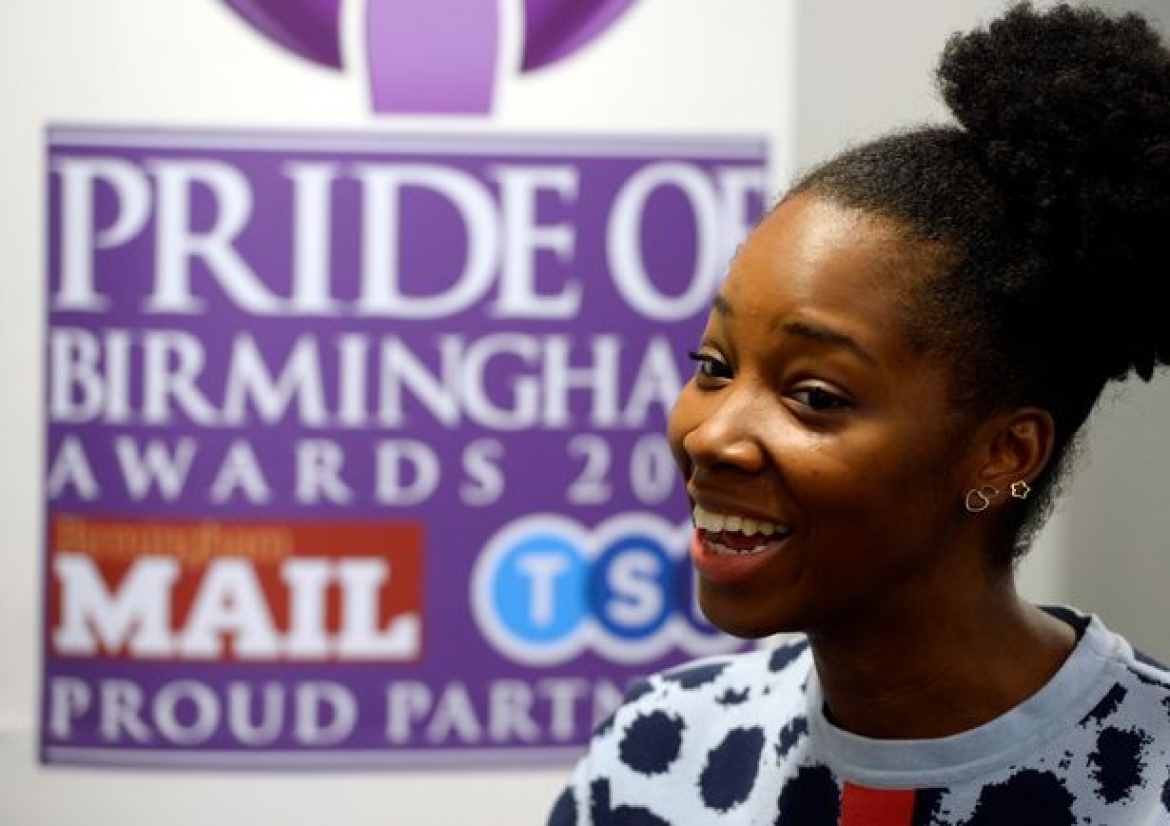 We Have Our Winners!

When we announced our two regional award ceremonies at the start of the year we were inundated with inspirational stories of courage and bravery from Birmingham and across the North East.

Our researchers whittled the entries down to five in each category and our judges met last week to choose our amazing winners.

We arrived at the Park Regis Hotel in Birmingham to greet our esteemed panel comprising of local celebrities Noddy Holder and Jamelia alongside the West Midlands Police and Crime Commissioner David Jaimeson, Lord Mayor councilor Carl Rice, Lucy Gebruers whose daughter Amelia won an award in 2015, Padraig Carton from our partners TSB, and the Daily Mirror’s Peter Willis.

Some very tough decisions had to be made in each of the eight categories and each judge fought hard to get their favourites at the top of the list. Slade legend Noddy was stumped on some of the nominees as it was just too close to call, he told the panel “I’ve changed my mind about four times already!”

Next up was the Royal Station Hotel in Newcastle where we were joined by local celebrity Denise Welch, Andy Armitage from our partner TSB, Catherine McKinnell - MP for Newcastle North, British sports broadcaster Ian Payne, Northumbria Police and Crime Commissioner Dame Vera Baird and previous local Pride of Britain winner Steve Hart from the Hartlepool Coastguard Rescue Team. The event was chaired by Darren Thwaites, Editor-in-chief for Trinity Mirror NE who led the panel through each category.

Denise told us “If you talk to anybody off the telly, they’ll say that of all the awards we get invited to every year, these are our favourites, it’s wonderful that people are awarded for wonderful things that could otherwise go uncelebrated.”

She added: “Being from here, being asked to be on this committee, and actually having heard of some of the people on the list already is very special.”

As senior coastal operations officer at Hartlepool Search and Rescue, who won the national Pride of Britain emergency services award in 2012, Steve Hart knows the value of awards like these to their winners.

He said: “Most of the nominations we’re looking at today will be like us, they’re not doing it for any awards, but it’s their community that are nominating them and, for us, getting that bit of recognition was very special.”

Police and Crime Commissioner Vera Baird added: “This really does make my job look like a piece of cake — how am I going to avoid giving all of them something? It’s a privilege to hear about all of them.”

Catherine McKinnell MP agreed, saying : “There are some very powerful stories here — I was quite moved when I read them.”

The winners will be honoured in front of a star-studded audience at the glittering awards dinner at The Great Hall, Birmingham University in April and the Banqueting Hall, Civic Centre in May. They will also go forward to the judging process for the Daily Mirror’s Pride of Britain Awards, in partnership with TSB, which are screened on ITV in the Autumn.