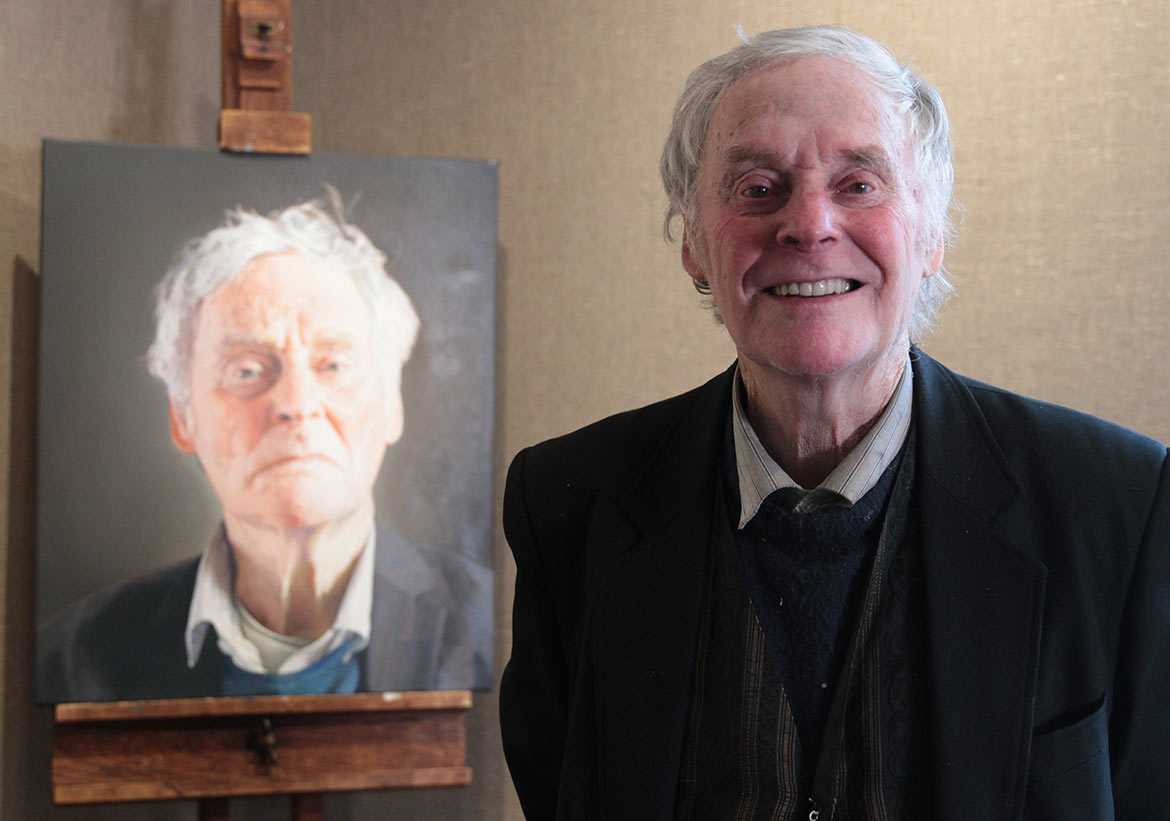 A street sweeper for 35 years, Peter Woodmansey officially retired 17 years ago - but he still spends two hours every day diligently sweeping the streets of Darlington.

Known as ‘Pete the Sweep’, he has become a well-known and much-loved figure in the town for his voluntary street cleaning since leaving his council job in 2001. He has now been sweeping the streets for over 50 years. Despite now being 81, he still gets up at 4am every day, dons his overalls and hi-vis vest and heads out to the town centre to pick up litter with his litter stick and bin bag.

Last February on his 80th birthday, people from across Darlington got together to throw a party in his honour, which was attended by the mayor, as well as local councilors and businessmen. Denis Pinnegar of the Darlington North-East Chamber of Commerce said: “Peter represents everything there is to think about in terms of civic pride.

“He’s not doing this for money, his only desire is to keep his town looking good.”

Peter said: It’s great to know everybody likes me. I’ve been sweeping for years and I take bins out for people. People ask me why but I just please myself and I like it when everywhere’s cleaned up.”

Armed with his litter picker, dustpan and brush, he’s always out in all weathers. Born in Beverley, East Yorkshire, Pete moved to Darlington when he was 18 and started work at the Imperial Hotel as a kitchen porter.

But it’s as a council street sweeper that he found his passion, with his eagerness to keep the roads spick and span always driving him on.

What an amazing man!