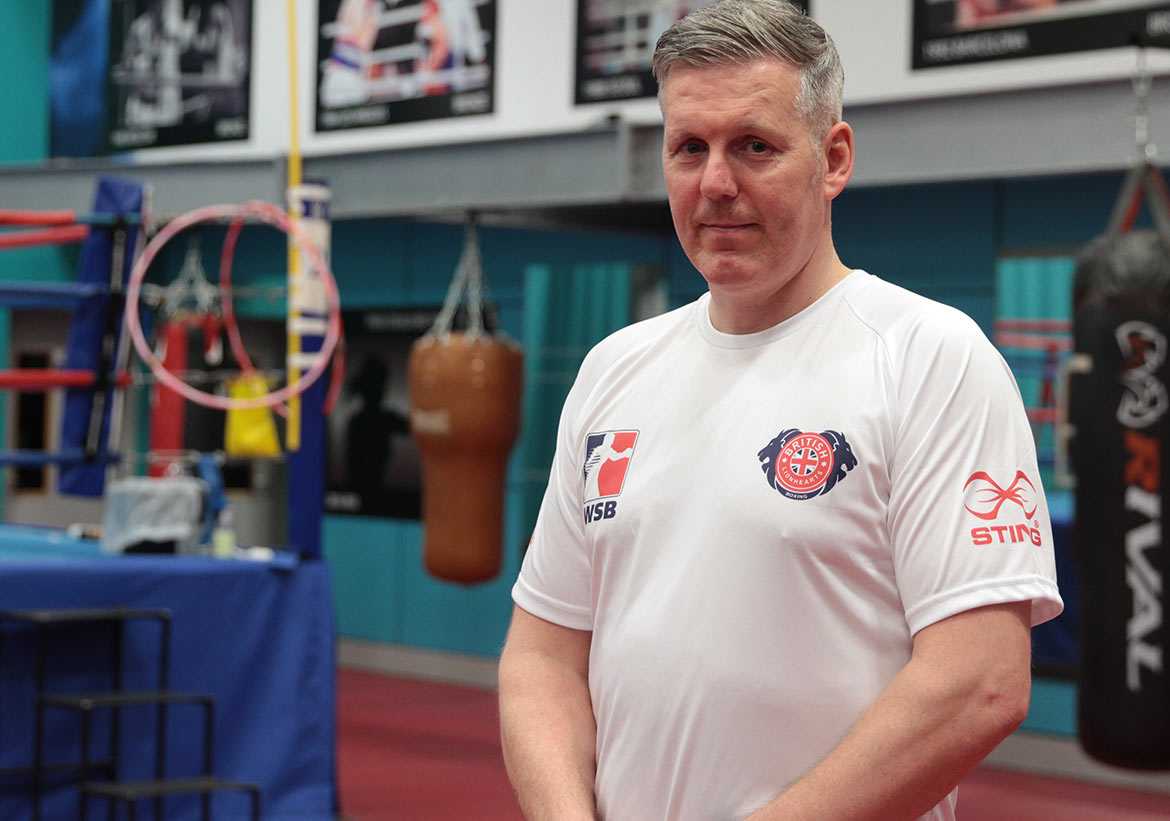 Former British Army Staff Sergeant Tony was the first person to rush to the aid of PC Palmer, the unarmed police officer who was fatally stabbed as he attempted to stop terrorist Khalid Masood outside the Palace of Westminster.

With Masood still nearby, Tony leapt over a fence and tried to resuscitate PC Palmer. He was joined by Tobias Ellwood MP, and the two men tried desperately to revive PC Palmer using CPR. While they were tending to the officer, who had been fatally wounded, another police officer shot and killed the terrorist. Tragically, despite their efforts, PC Palmer could not be revived and he died at the scene.

Tony, who grew up in Gateshead, was at the Houses of Parliament at a boxing event when the horror unfolded.

He said: "Everything happened that quick. I knew the mood had changed when the attacker came through the gates and started attacking one of the policemen.”

"I saw the shine of the blades. It was a fight or flight moment, I just thought 'these people need help'."

Terrorist Khalid Masood had crashed into pedestrians on Westminster Bridge before launching a knife attack on PC Keith Palmer in front of horrified witnesses. The boxing coach spent around three and a half minutes trying to resuscitate the man before MP Tobias Ellwood took over and paramedics arrived on the scene. In the weeks after the attack Tony spoke of his devastation over PC Palmer’s death.

“I just wish could’ve saved him. I wish he had pulled through,” he said.

And the modest father-of-two who was born and bred in Gateshead has never been comfortable with the hero label people have rightly applied to him.

“Everything happened so quickly but my natural instinct was to get over there.”

Speaking about his award he told us “I felt immense pride and feel very humbled to be chosen, of what must of been an incredible competitive field, given the brutal year our great country has had.

“I must pay tribute to PC Keith Palmer and dedicate this award to him as he was the bravest man that day, carrying out his duty and defending one of the most iconic establishments our country has. Sadly this resulted in him making the ultimate sacrifice.

“Not many days pass, when I don’t think about that tragic day and if there was anything we could of done differently to thwart the attack or to ensure Keith pulled through. I did what I thought was right and I’d do the same tomorrow.

Tony is a true hero, selfless, courageous and humble. He is the perfect recipient of this award, he has made the North East and the whole country proud.