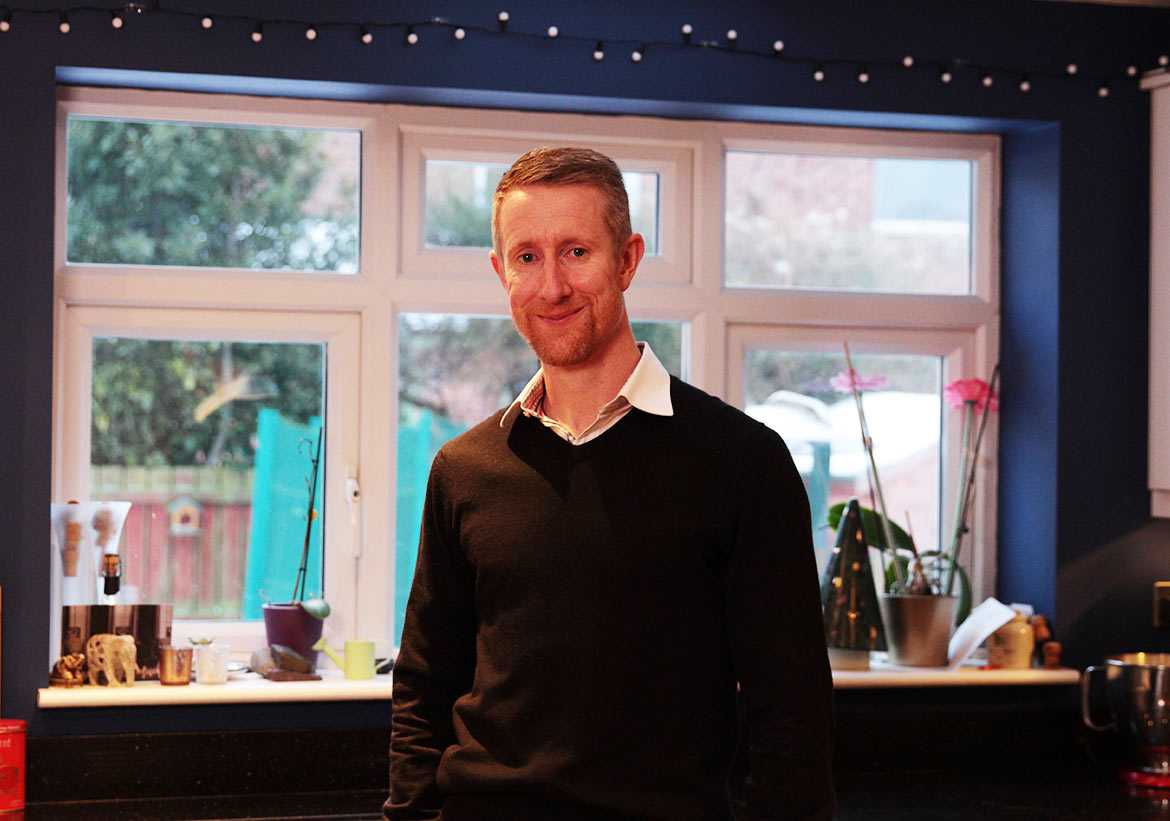 Fundraiser of the Year - Ivan Hollingsworth

Ivan started his fundraising nine years ago after his newborn son Sebastian had life-saving surgery at the Children’s Heart Unit, at Newcastle’s Freeman Hospital.

Seb was diagnosed with a congenital heart defect soon after his birth in 2009 and medics decided to operate on him when he was just four months old. His dad then set up the Seb4CHUF charity and started raising cash for the heart unit as a way of thanking the team. He has since carried out many gruelling challenges to help improve the lives of children with some of the most serious heart conditions in the UK.

In two days last October, he took on his final and most gruelling challenge, cycling 268 miles from London, then running the final 52 miles back to the Children’s Heart Unit. He completed this in 32 hours. His aim was to break the £500,000 barrier, and after crossing the finish line, his total stood at £505,090. This money has funded the building of a new playroom and outside play area at the heart unit and paid for equipment, aftercare and research. He has also raised the money to pay for a Play Specialist nurse at the unit for three years.

Ivan’s other feats include the Great North Run and cycling, running and swimming the Coast to Coast route from Cumbria to Tynemouth.

Ivan, a pharmaceutical sales manager, said: “There are a lot of people alongside me, without whom I would never have been able to do what I did. This award is recognition for the fundraising that everyone has done.

“It feels a bit surreal that we have raised half a million pounds. It started when my son was in intensive care - we were thinking we would raise around £20,000 for a bit of kit that was really important for the hospital and we thought it would take five, six or seven years to raise.

“Yet here we are, nine years down the line, and half a million pounds.”

He said his last challenge was the toughest and he had been training for around six months to prepare himself.

“I was training twice a day, sometimes three times a day,” he added.

“I knew it was going to be one of the hardest things I’ve ever done. And it was very tough.

“At one point, I was actually falling asleep on the bike. It got to 3am in the morning, I had been going for about 19 hours, and I thought I was going to fall asleep and end up in a ditch.

“I stopped and had a five-minute power nap, and then carried on. The whole thing took around 32 hours to do.

“But I had the most amazing team for support all the way along.”

Ivan, who is married to Nadine and also has a two-year-old daughter, Imogen, said: “The hardest thing for a parent who has a child with a potentially life-threatening condition is that there’s absolutely nothing you can do.

“One of my jobs as a parent is to protect my son. But I have absolutely no control over his condition.

“Seb is amazing now. He is on six-month appointments and will need surgery at some point over the next few years. But he’s a wonderful boy and he’s doing great.

“One of the proudest moments for me was when he asked to take me to his school for his ‘show and tell’ and wanted me to speak at an assembly. That was really special.”

We think that Ivan is a dad in a million.