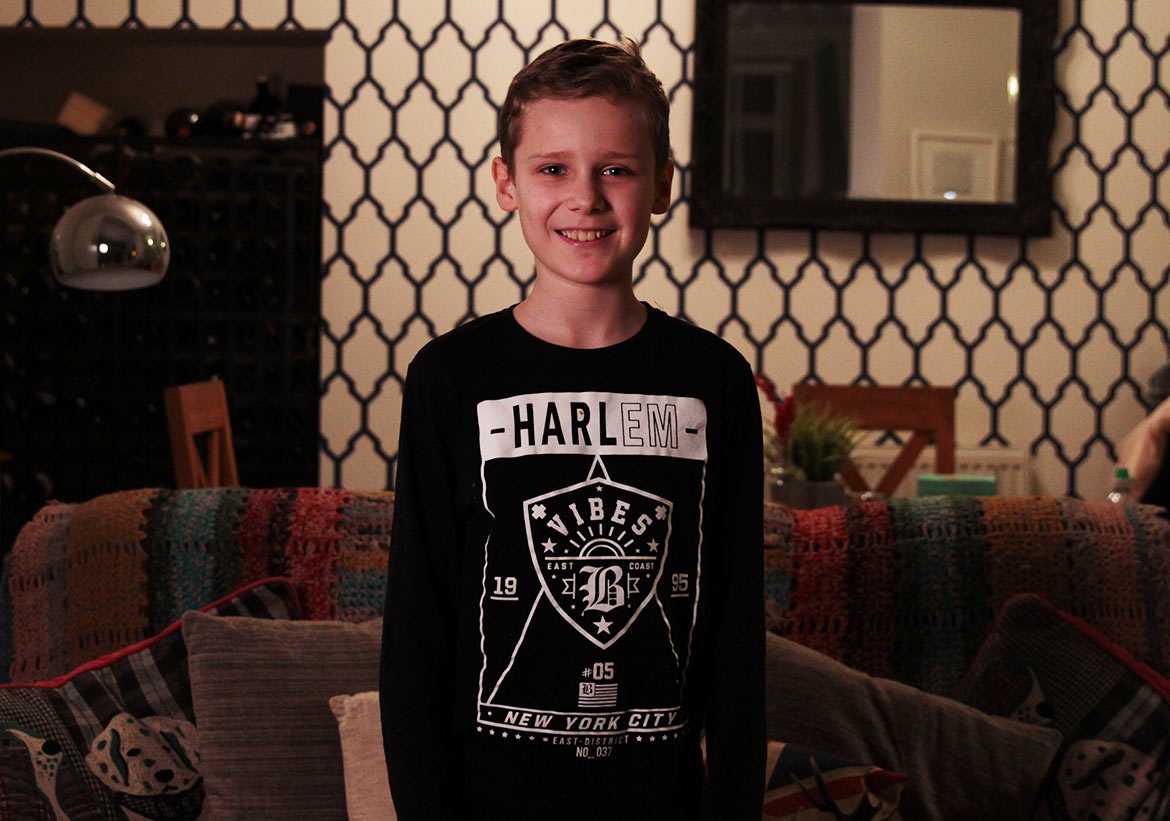 Blake was in the pool while on holiday in France with his younger sister Tilly, his mum Victoria and her husband David last year, when he spotted another child’s lifeless body at the bottom.

He immediately dived down to the bottom and pulled the young French boy to the surface, dragging him to the side of the pool before calling for help. Nearby adults, including his mum, performed CPR on the boy until emergency services arrived. The boy was placed in a medically-induced coma for several days following the rescue in July last year, but has since made a full recovery.

Blake, who learned about water rescues in his primary school swimming lessons, said: “I saw he was lying on the bottom so I prodded him with my foot to check he wasn’t just seeing how long he could stay down there, but he didn’t move.

“I knew I had to help him so I dived down to the bottom and pulled him back up to the top with me.”

Blake’s dad David said the family, from Spennymoor, Co Durham are “immensely proud” of his actions. He said: “He’s a strong boy for his age and a good swimmer and I think his confidence in the water that he’s built up during his swimming lessons was a real help in this situation.”

In November Blake became the youngest recipient of County Durham’s highest honour, the Chairman’s Medal, in recognition of his bravery. Victoria said she hadn’t realised it was her son who had been the hero in all the commotion.

“Blake was very shaken up and he told me, ‘mum it was me, I pulled him out’. I just couldn’t believe it, it’s amazing that he just knew what to do.”

Victoria said: “Blake used to be very shy but awards like this have really given him a confidence boost. He has come out of his shell a lot more.”

We think that Blake is a true hero.