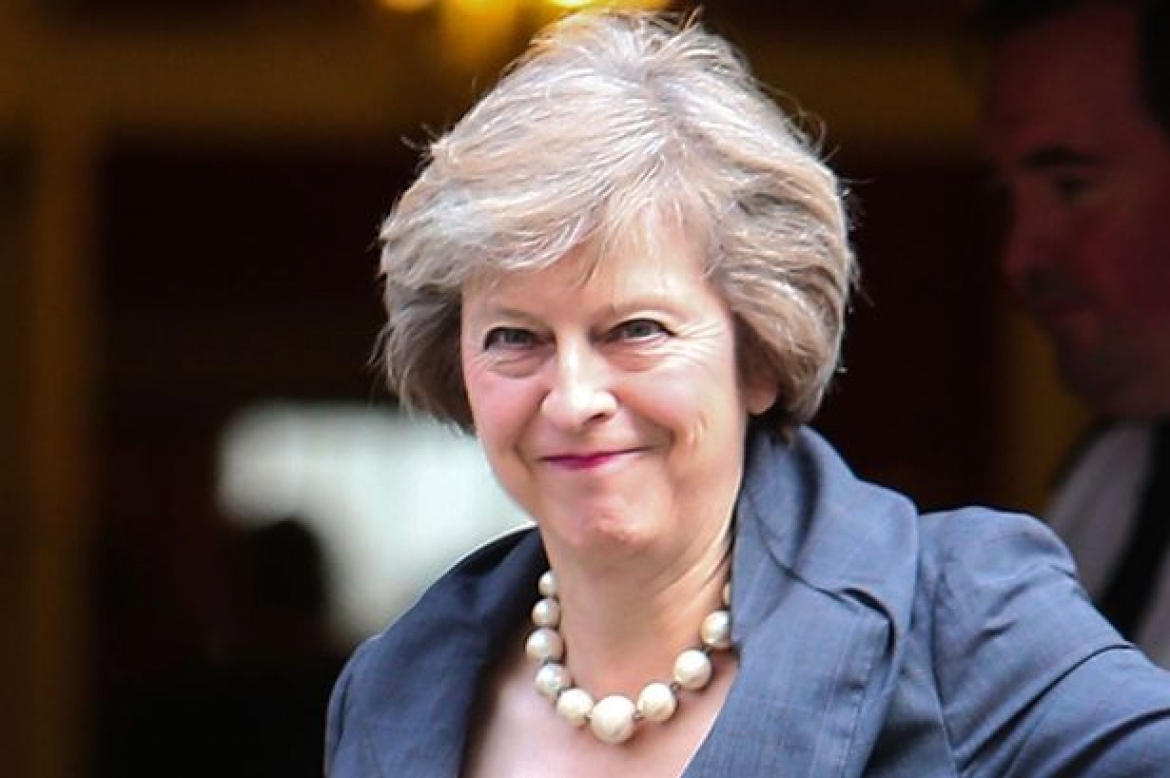 A Message From The Prime Minister

Prime Minister Theresa May today sent her congratulations to the winners of the Pride of Birmingham Awards.

After surprising the nation on Tuesday by calling a snap General Election, she turned her focus to Birmingham. The Pride of Birmingham Awards are organised by the Birmingham Mail in partnership with TSB. They take place in the historic Great Hall of the University of Birmingham tonight, where 12 winners will be recognised for courage, caring, compassion and community achievement.

“These awards are a great opportunity to pay tribute to and celebrate the very best of Birmingham,” said Mrs May.

“They are the local heroes who go that extra mile to help others, the champions who go out of their way to serve their community and the extraordinary people who are making a real difference to the lives of others. In short, these are the people who make Birmingham the remarkable city that it is."

“I’m delighted that the Birmingham Mail is shining a light on these exceptional people and recognising the important contribution they are making to the city and beyond. The citizenship shown by these award winners is a great example of the values that will help us build a stronger, fairer and more united society. I’d like to send my congratulations and thanks to all the winners and nominees. You have made Birmingham proud and I hope you enjoy this evening’s celebrations.”

The ceremony, now in its fourth year, include for the first time a Prince’s Trust award for a young achiever. And there is a Judges Special Award, made by the judging panel as they made their deliberations.

More than 200 nominations were received for Pride of Birmingham from readers of the Birmingham Mail.