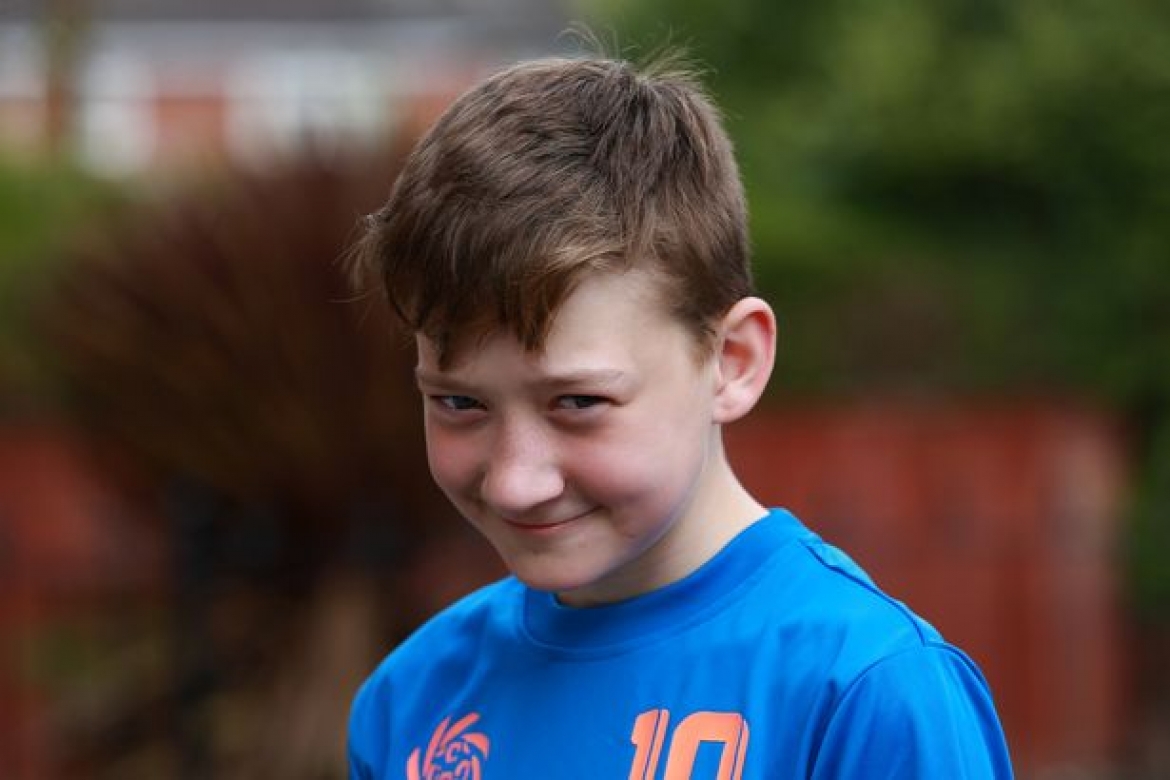 Harry, of Wallsend, was just eight when, in 2015, he lost his uncle and godfather David, 36, to sudden cardiac death. Tragically a year later his dad Steve died just three weeks after being diagnosed with cancer.

Devastated by his family losses Harry decided to bring something positive out of these tragic situations, so he set about raising money for heart and cancer charities in their memory.

Harry chose to fundraise for CRY (Cardiac Risk in the Young) and Maggie’s cancer care centre in Newcastle. He has since taken part in two sponsored walks for CRY, raising over £1,600 for the organisation, in memory of his uncle.

Last October he sat in a pool of baked beans for two hours at Gateshead Metro station to raise £700 for Maggie’s, and on April 30, to mark the anniversary of his dad’s death, he was sponsored to scale London’s 02 Arena, raising over £800

His grandfather, who nominated Harry, said: "I know winners from previous years have raised thousands for charities but I would like to nominate my grandson Harry.

“He is such an inspiration and we are all so very proud of him. He said that he is doing this to try and help others and trying to turn these tragic times into something positive."

Mum Lisa Steel took Harry to visit the Maggie’s Centre, in the Freeman Hospital, which supported Stephen in the last days of his life.

She said: “He said he wanted to do something for people living with cancer, so I took him to show him where his dad had been, and as soon as he got there he said he had such a good feeling about it, because his dad had been there.”

Lisa said: “It’s not until you lose somebody, the way we did, that you realise there are so many people in need.

“I’ve told them to leave lots of tissues for us at the awards: it’s going to be very emotional. It’s just so hard to believe that in the space of months you can lose two such close relatives.”

When she told him about the award, Lisa said Harry, a keen sportsman who loves to play basketball, didn’t believe he’d won at first.

Lisa said: “I don’t think it actually sunk in, he thought there were other people nominated, when I told him it was just him who had won he said, ‘I can’t believe it’ and when I asked him how he felt he said, ‘I’m quite proud of that’.”

We’re so proud of you too Harry and we’re honoured to present you with our Pride of the North East Young Fundraiser of the Year Award.