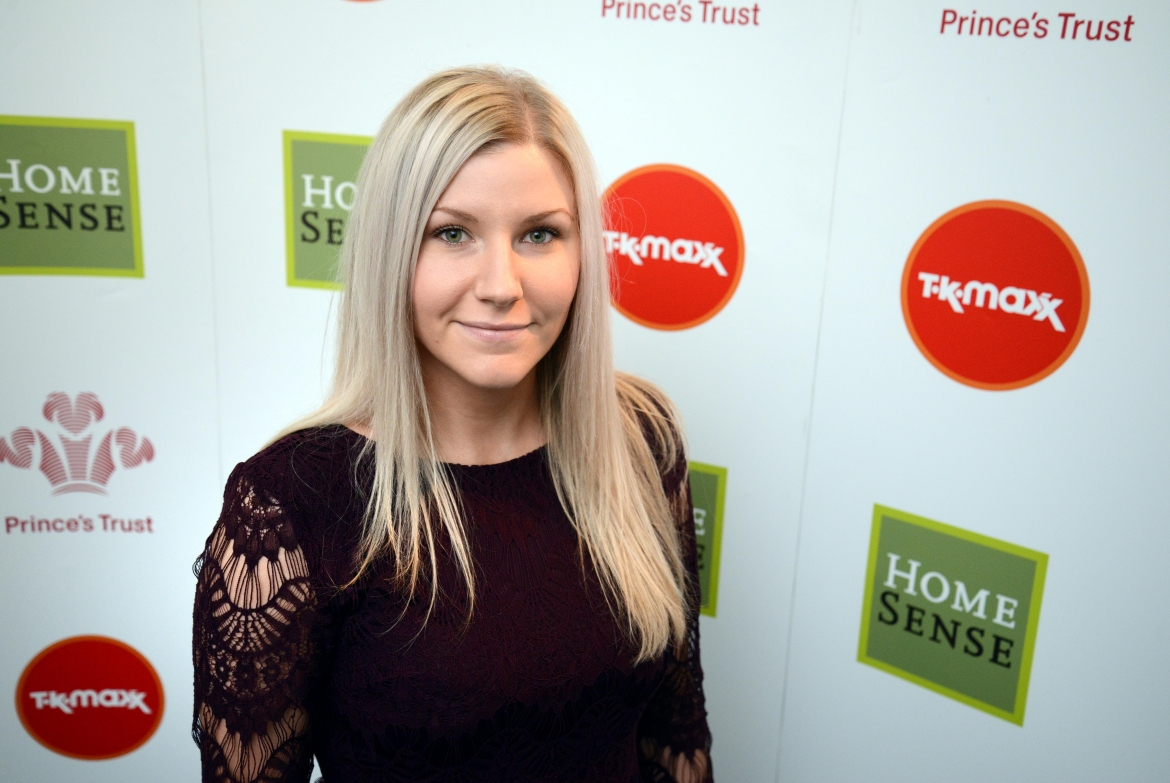 Abbie experienced a difficult childhood and a strained relationship with her family growing up. This meant that from a young age, she had to become independent in the family home and take herself to and from school.

At the age of 11, the family moved to a new area, which had serious crime and anti-social behavior problems. By the age of 15, Abbie had witnessed and experienced several traumatic incidents as a result of this. After finishing school at 16, she faced having to leave her family home and was placed in supported lodgings by a youth homelessness charity.

Despite all of this, Abbie was determined to focus on her education and successfully secured a place at university. However, her dreams were dashed when she found that she could not support herself financially and was forced to leave her course. Abbie was left unemployed with no direction and unsure what the future would hold.

Although she was left with little confidence and self-esteem, Abbie attended a job fair and was introduced to The Prince’s Trust Team Programme, a 12 week personal development programme which helps young people build the skills and confidence needed to get into work, education or training.

Abbie says: “Looking back, this was the beginning of my new life.”

The Team Leaders on the programme became positive role models for Abbie and provided her with a safe haven, helping her with her anxiety and tackling her practical problems. Abbie made leaps and bounds in her confidence and started thinking about the future.

Abbie says: “Before the Team programme I was living in desperate circumstances. I had an eviction notice on my flat and was facing homelessness. The relationships I’d experienced in my past meant that my confidence was at zero and my situation was spiraling out of control; I honestly believed there was no way back.”

“When I found The Prince’s Trust my life changed massively. Not only did it give me a new sense of worth, it also taught me that my past did not define me. It gave me the momentum to turn my life around and address the skills gaps that were a barrier to gaining employment.”

Shortly after completing Team, Abbie found a job and transformed from a silent and withdrawn young woman to being confident enough to deliver presentations to a board of directors. Instilled with a new sense of positivity, Abbie took up karate which quickly became her passion. She achieved a black belt and even went on to compete for England at the 2014 World Championships.

Harboring a desire to give back, Abbie went on to work at the homeless charity that was able to support her all those years ago.

Abbie says: “I want to show people that your history does not have to become your destiny. With the solid support I’ve received from The Prince’s Trust, I’m now living a life that I once thought was completely unobtainable for me. Yet, there’s not a single day that I forget where I started and how different my story could be. This is why I felt compelled to become a Young Ambassador for The Trust.”

“The changes to my life have been long-lasting, sustainable and nothing short of magical. I started my journey as a lost soul yet I stand today as a resilient and empowered young woman. I owe it all to The Prince’s Trust, to whom I will always be indebted.”

Abbie is the very worthy winner of our Prince’s Trust Young Achiever Award.