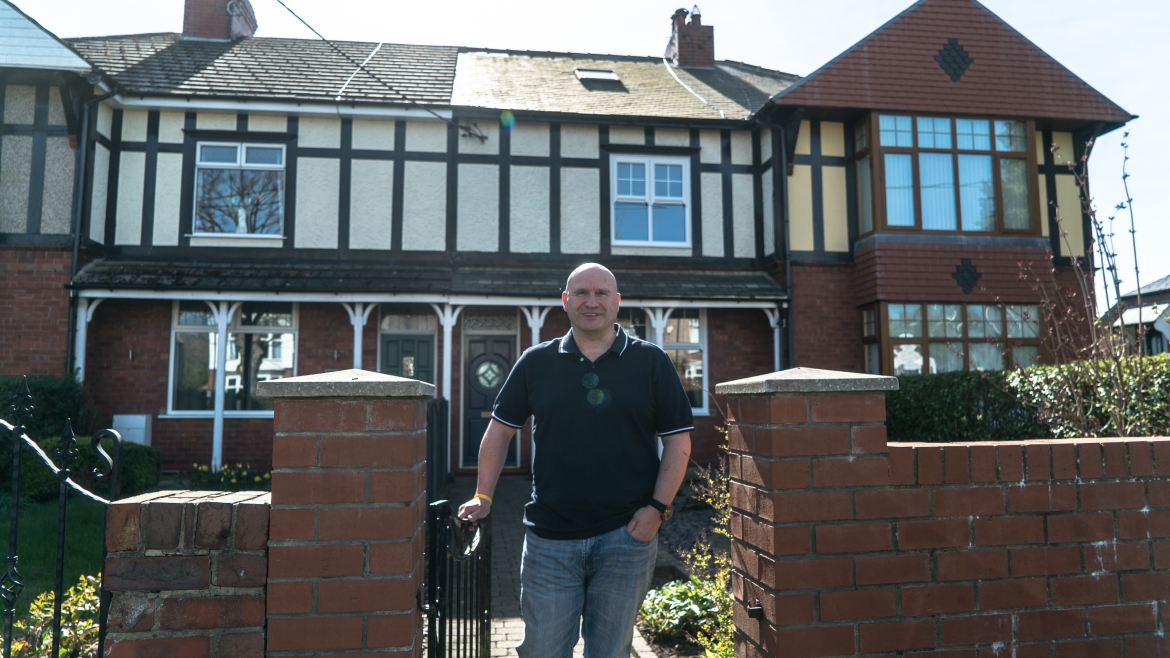 Last September PC Paul Canvin was on annual leave when an armed gang burst in and attempted to rob the newsagents that he was shopping in.

Dressed in jeans and flip flops, PC Canvin sprung into action to help. The two masked men were armed with a 3ft metal bar and threatened staff whilst making repeated demands for them to hand over cigarettes and money.

Despite the obvious danger, and without anything to defend himself, PC Canvin, managed to hold down the man wielding the bar until officers attended.

The suspect struggled violently and PC Canvin was threatened with being stabbed but with the help of a delivery driver he managed to detain the man for 10 minutes until officers attended.

He told us “The training just kicked in and thankfully it all turned out okay. But I wouldn’t consider myself as particularly brave. I think everybody who pulls on the uniform is brave as you never know what job you could be going to next.”

Andy Jackson, Chairman of Durham’s Police Federation, said: “Police officers throughout the country put themselves in dangerous situations every day whether on or off duty.

“PC Canvin's swift and decisive actions whilst off duty have most certainly prevented an already serious situation from escalating further. On this occasion PC Canvin has clearly put the safety of others before his own and I commend him for his courage and bravery.”

Supt Colin Williamson, of Durham Constabulary, said: “The Force is truly proud of Pc Canvin and what he did that day. His selfless actions were exceptional given the extreme circumstances he was in.”

This was not the first time the former soldier, who spent 10 years with the armed forces, has been recognised for his brave actions. The 47-year-old, was given a Borough Commander’s Commendation after he tackled a gunman while working in London.

PC Canvin was extremely level headed and brave in a very volatile situation and we are delighted to award him with our Pride of the North East Emergency Services Award.

View the embedded image gallery online at:
https://prideofbritain.com/northeast/winners-2017/emergency-services-award-pc-paul-canvin#sigProId9efb75417b
Tagged under