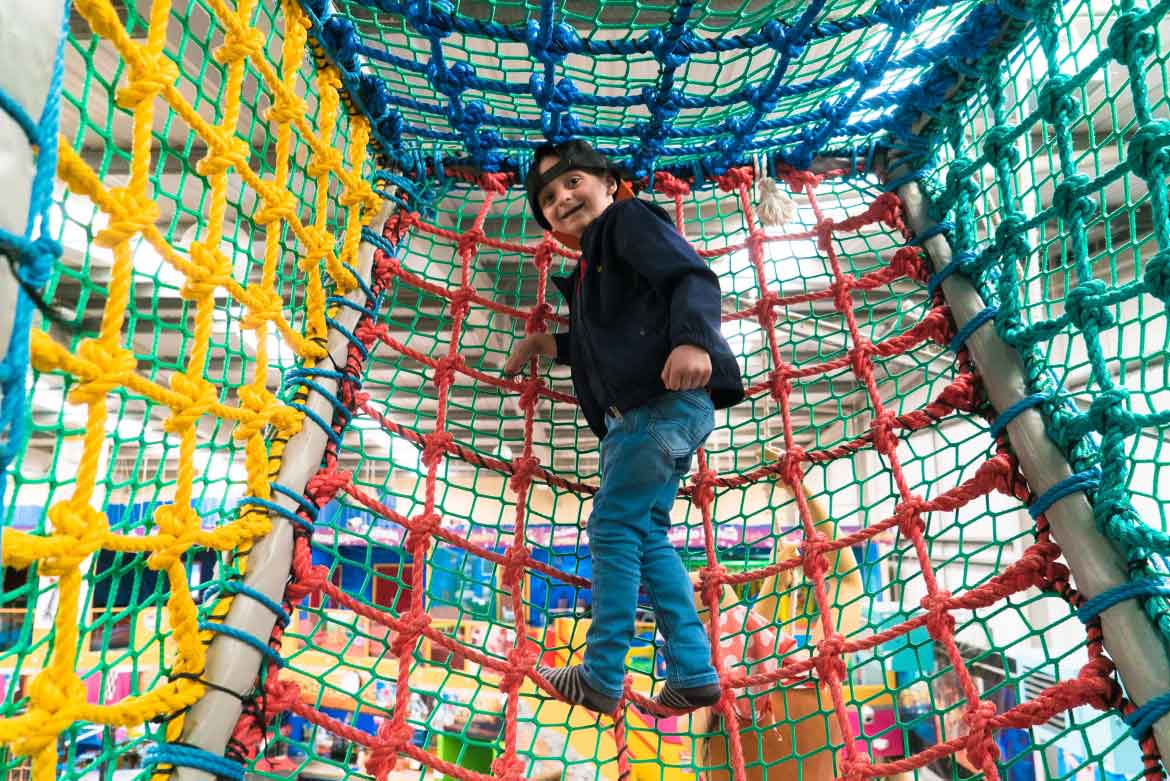 Young Sunderland fan Bradley Lowery was diagnosed with stage 4 high risk Neuroblastoma on the 7th of January 2013 at the age of just two.

Given a 50-50 chance of survival, hospital staff nicknamed him “Resus Brad” after the many times they had to call the resuscitation trolley to his room to save him.

When the cancer first emerged, Bradley developed a tumour so large it was putting pressure on some of his major organs and arteries.

It eventually spread through his chest, lungs, lymph nodes, bone and bone marrow but after major surgery and high dosed of chemotherapy he managed to pull through and went into remission.

Bradley stayed in remission for several years but relapsed last July. His wonderful family set about raising money to get him specialist treatment in the US but in December doctors told them the heart breaking news that his cancer was terminal and treatment could only prolong his life but not save him.

Any money raised which does not go towards Bradley’s treatment will be put into the Bradley Lowery Foundation, to support others going through the same ordeal.

During his illness, Bradley, from Blackhall Colliery, County Durham, has captured the hearts of football fans, first as a mascot for Sunderland, as well as for Everton, who pledged £200,000 to his fundraising campaign.

Bradley has appeared as a mascot for Sunderland and England this season and was given 41st place in the Grand National.

He was invited to the BBC Sports Personality of the Year show, while a shot he struck in the warm-up during Sunderland’s game against Chelsea was picked as Match of the Day’s goal of the month.

In a heartbreaking post to Facebook on May 10, Bradley’s mum Gemma told how an MRI scan showed his condition had taken a turn for the worse.

She told supporters: “Things are moving too fast. Bradley has been experiencing a lot of pain over the past few weeks with his legs. Originally we thought it might of been due to him doing too much playing. However he went down for an emergency MRI today and it has been confirmed that his cancer has progressed a lot and that is what is causing the pain.”

We couldn’t love Bradley more, his beautiful smile and his happy personality are truly wonderful, he is an exemplary Child of Courage.

Find out more about Bradley here