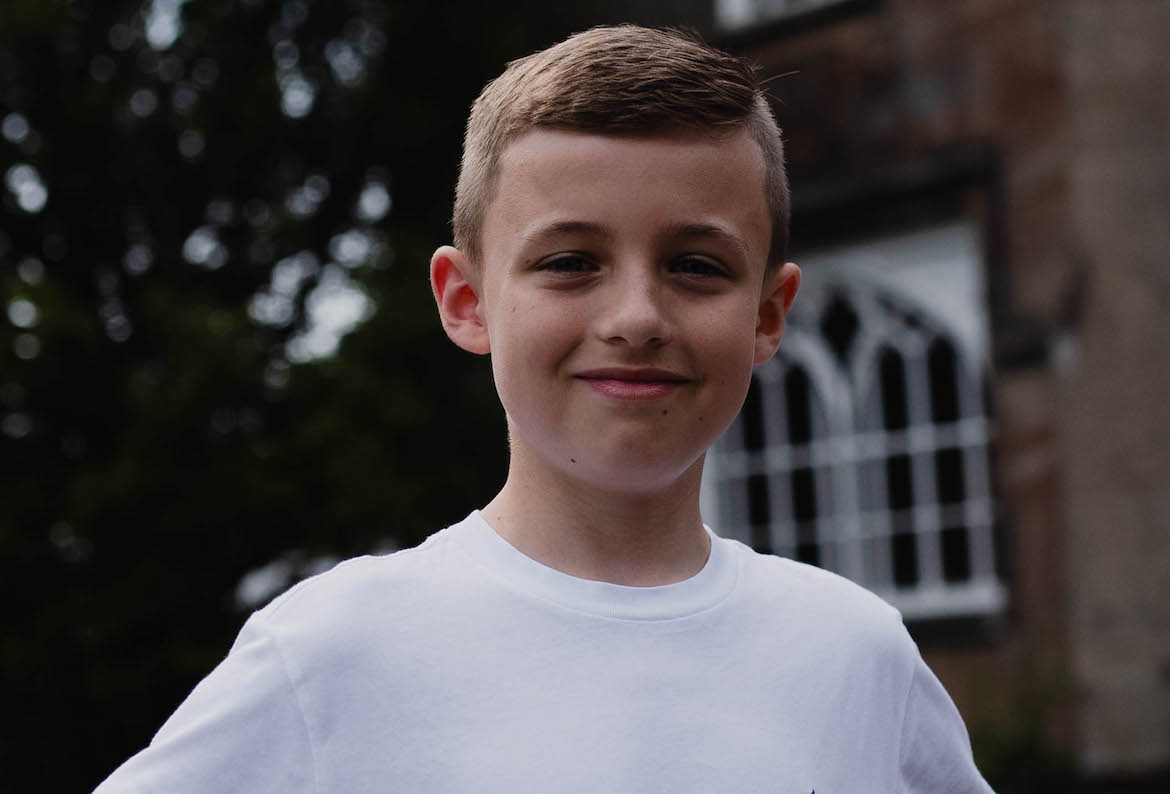 Youngster has been fundraising for Royal Manchester Children’s Hospital ever since he was three despite never having even been a patient there.

Joseph, from Cheadle Hulme, is on a mission to make the world a nicer place. To date he has raised more than £32,000 for the hospital’s charity and hopes to add another £10,000 when he and his friends climb Kinder Scout, the highest point in the Peak District. The walk was supposed to take place this year but has been postponed due to Covid. However the ten-year-old has already managed to convince more than 140 supporters to join the challenge early next year.
“It’s been a difficult few months with the pandemic but I do think that doing good inspires other people to do good things too,” said mum Shelley. “Joseph never asked for recognition for his fundraising but was so delighted when Kym Marsh surprised him at school with his Pride of Manchester Award. He was absolutely lost for words.
Joseph's fundraising journey started when he was three, after he saw a video about Royal Manchester Children’s Hospital. He took part in a mini run in Heaton Park where he ran 1500m. He then decided to run a 5K before he was five and managed to raise more than £3,000 for the hospital charity.
In 2017 he swapped his running shoes for hiking boots when he decided he wanted to up the ante and climb Ben Nevis.
On the day of the challenge he faced 80mph winds and hail and there was talk of turning back, but he refused to give up and carried on after his parents checked with professional guides.
In 2018 Joseph took on the challenge of scaling Snowdon and last year he completed the Three Peaks by climbing Scafell Pike – the tallest mountain in England - with 60 friends and supporters.
A spokesperson for the hospital said: “Joseph is such a thoughtful and caring boy and has never asked for a thank you or reward. He is just very passionate about helping young people like him who are unfortunately in hospital.”