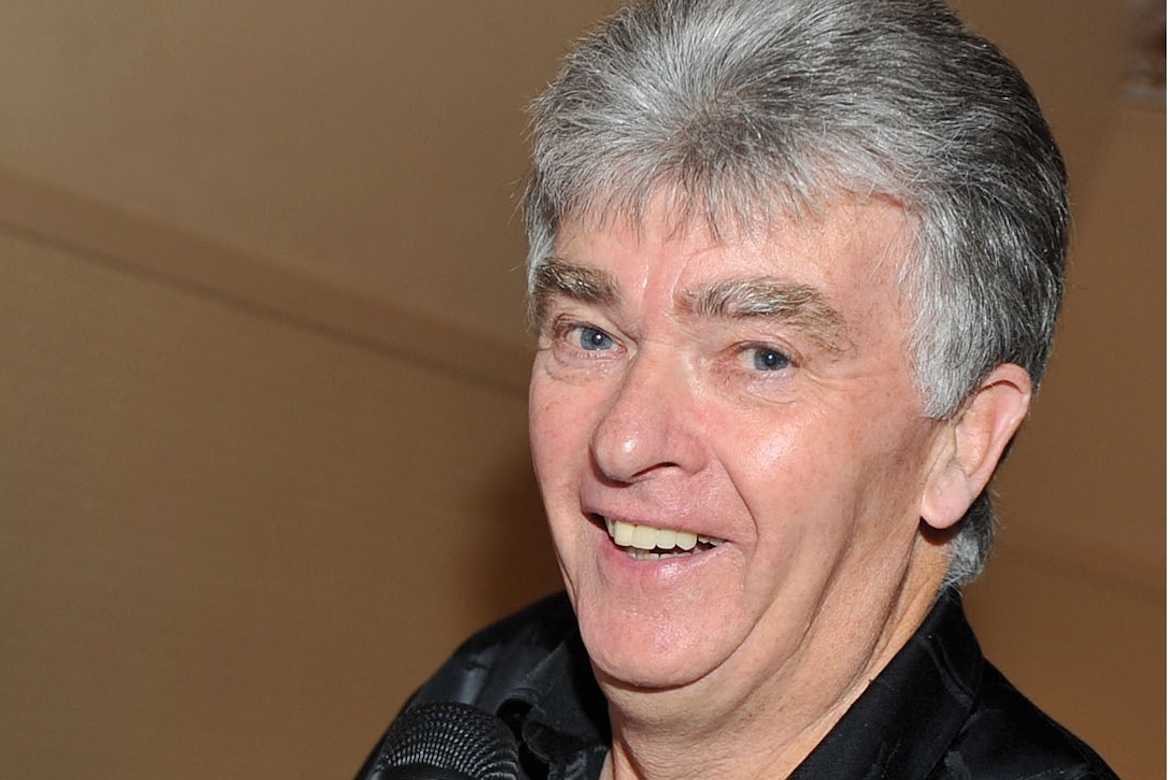 Fundraiser of the Year - Jim Nicholas

DJ and Elvis impersonator has raised more than £200,000 for Francis House Children's Hospice.

Pensioner Jim, who worked as head gardener for the Bishop of Salford, has been performing in pubs and clubs for more than half a century.
And over the past 25 years, he has put out a collection box during his shows at hundreds of venues across Manchester and beyond.
In that time, delighted audiences have donated more than £200,000. Jim from Swinton, has also performed for the Cliff Richard Fan Club in Birmingham. At one show, fans threw teddy bears wrapped with cash donations on to the stage.
Francis House supports more than 500 families of children and young people with life-limiting conditions from across Greater Manchester, and has recently undergone a refurbishment programme including an updated family lounge, new cinema space and multi-sensory rooms.
Jim, 73, who has been married to Denise for 47 years, has no plans to retire and had shows planned throughout 2020. But unfortunately the pandemic meant everything had to be cancelled. Remarkably, however. Jim has continued to receive donations.
“Since March I have been able to collect a further £4,203 for Francis House. I have been doing it for so long that I have built up a big following. People from all over the place who continue me and my fundraising despite the fact I can’t hold any shows.”
Jim was surprised with his Pride of Manchester award by our host Kym Marsh. He arrived at a hotel thinking he was there for a fundraising meeting, only for the singer and former Corrie star to turn up with his trophy.
“I was pretty shocked. I could not understand why my wife was asking me to put my Elvis outfit on but I thought it was to meet others helping Frances House. It was fantastic to meet Kym, and I was a bit cheeky and asked if she could help me get some celebs for future events when we can get going again.”
Jim adds: “From day one when I first went to Francis House and saw the families, I felt that I wanted to do everything I could for them. Without Francis House these families would be stuck. If I can entertain people and they enjoy what I’m doing, and if that helps in some small way, I’m happy to do it."