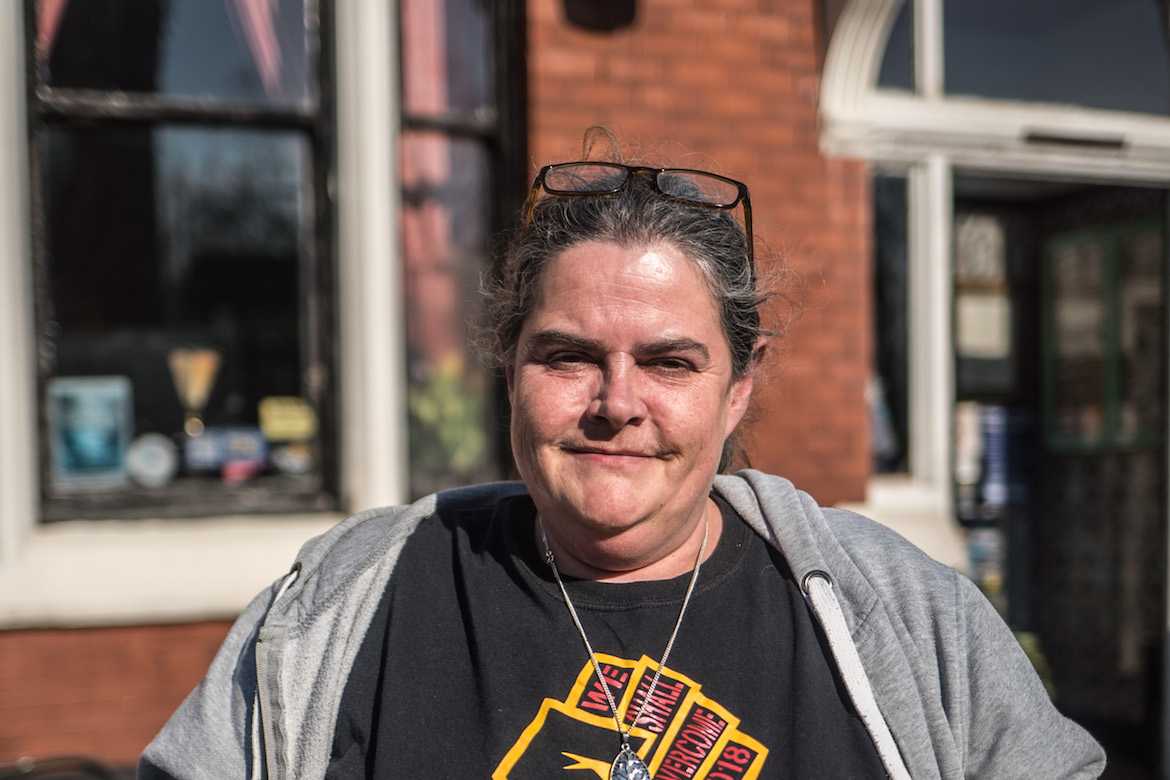 Pub landlady looks after the homeless with packed lunches, practical support and advice to help them get off the streets.

Pauline, who runs The Station in Ashton-under-Lyne, started her mission when a man called Ben knocked on the door of the pub in 2013. He had mental health issues, learning difficulties and was begging on the street.

“I started letting him come in for a brew,” said Pauline. “I began to help and it took five or six months to get him personal independence payments and accommodation. Eventually we got him back in touch with his daughter for the first time in 15 years. He’s now gone to move nearer to her.”

Since then, Pauline has helped more than 200 homeless people off the streets and into accommodation. Pauline said: “Some of those it has been getting them back with their family. Some into a social tenancy but a lot into private tenancy.” She helps them access welfare payments and support for health and addiction issues.

Every day at the pub, she hands out 60 packed lunches to homeless people, offering practical support and advice as well as sandwiches. Everyone is welcome, but there is a zero-tolerance approach to drink and drugs on the premises.

Pauline added: “Nobody feels judged walking into a pub. But we do have rules - they’re not allowed to come in here and drink. It would be hypocritical of me.”