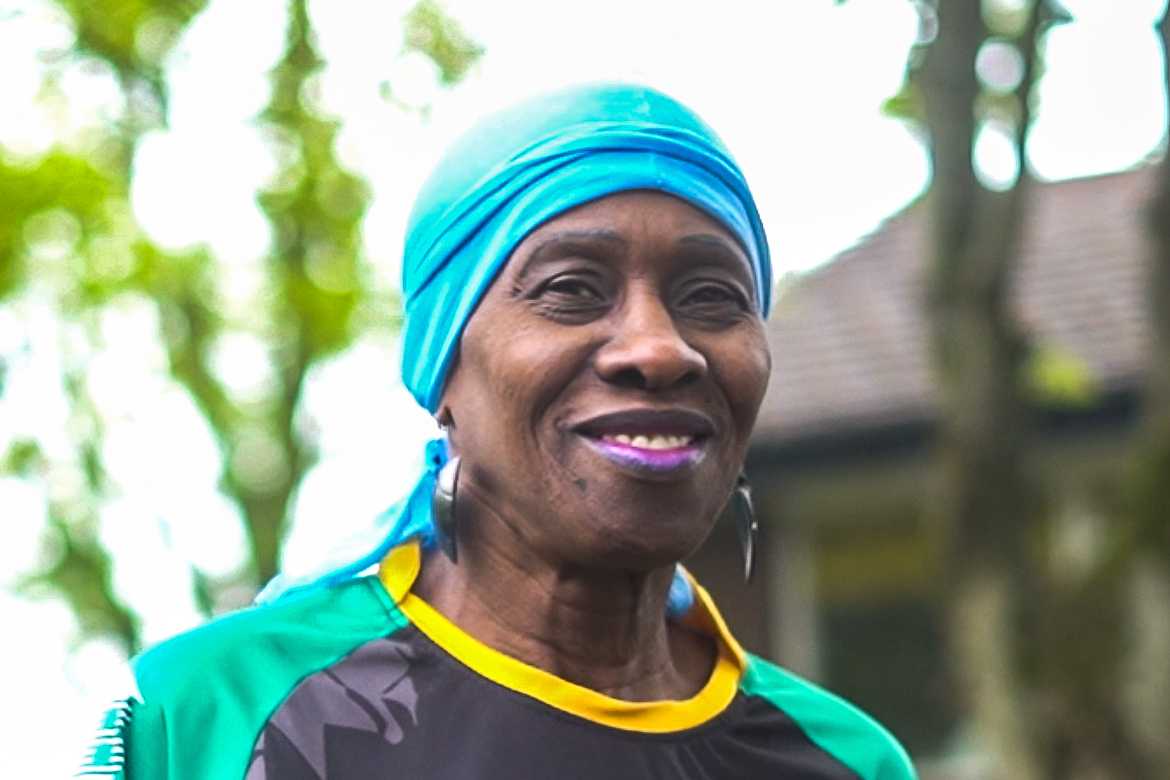 After her son was shot dead amid spiralling gang violence in Manchester, Patsy set up Mothers Against Violence to help keep other young people safe.

Patsy's youngest son Dorrie was killed in August 1999, weeks before he was due to start a sports and leisure course at college. The 20-year-old was not directly involved in gangs, and had never been in trouble with the police.

Soon after his death, Patsy co-founded Mothers Against Violence for women whose relatives or friends had been victims, or were at risk of gang violence. Now in its 20th year, MAV provides mentoring support, educational awareness of gun and knife crime, counselling and support for young people to find work or start businesses.

The impact of the group has been tangible. In the year Dorrie died, there were 270 shots fired, 43 gun-related injuries and seven gun murders in Manchester. Figures published last year revealed that in the North West of England 28 gunshot victims were taken to hospital over the past year – half the number of a decade ago.

Dorrie’s brother Ian said: “Mothers came together to bring change, removed the fear of challenging gangs and rallied the community to tackle the issue. They went into schools and young offenders institutions to share their experiences, encouraging young people to really think differently.