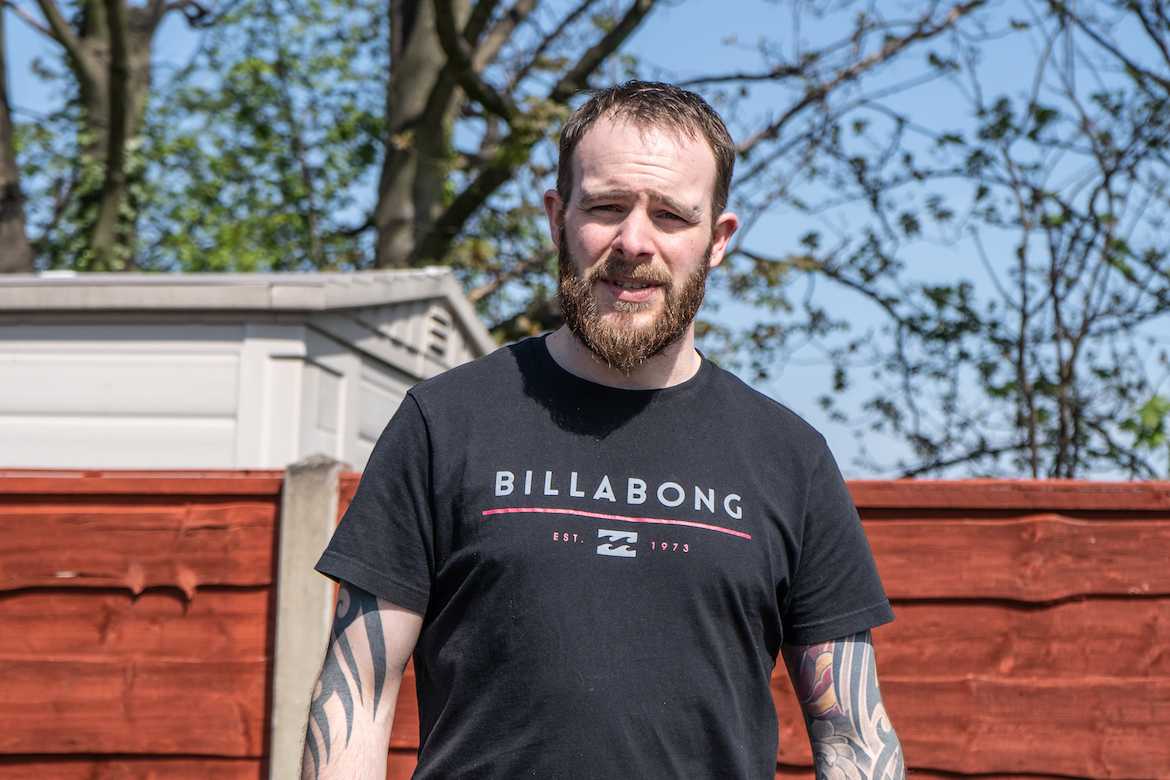 Stockport man risked his own safety to rescue a young woman from a terrifying armed attacker.

Joe was about to go to bed in the evening, when he heard screaming from outside his home.

He ran outside, and searched alleyways to find a young woman on the ground. As he went to help, her attacker charged at him from behind and attempted to slash him with a knife.

Joe blocked the attack, suffering a cut hand, and then managed to knock the attacker to the floor, forcing him to run off.

Joe said: “It was nothing but instinct that said I had to go out and check that everything was all right. My Dad would have done the same and that’s the way I was brought up, to look out for each other.

“I can’t imagine the trauma that the young lady went through, but I am aware that things could have been a lot worse for both of us.”

The victim, a teenager, had been walking home from the train station when she was grabbed from behind and had a knife held to her throat in the attack.

Afterwards, Joe called 999 and took the teenager back to his home, which he shares with his partner.

He said: “I just hope someone would help me or my partner if either of us were in a dangerous situation.”