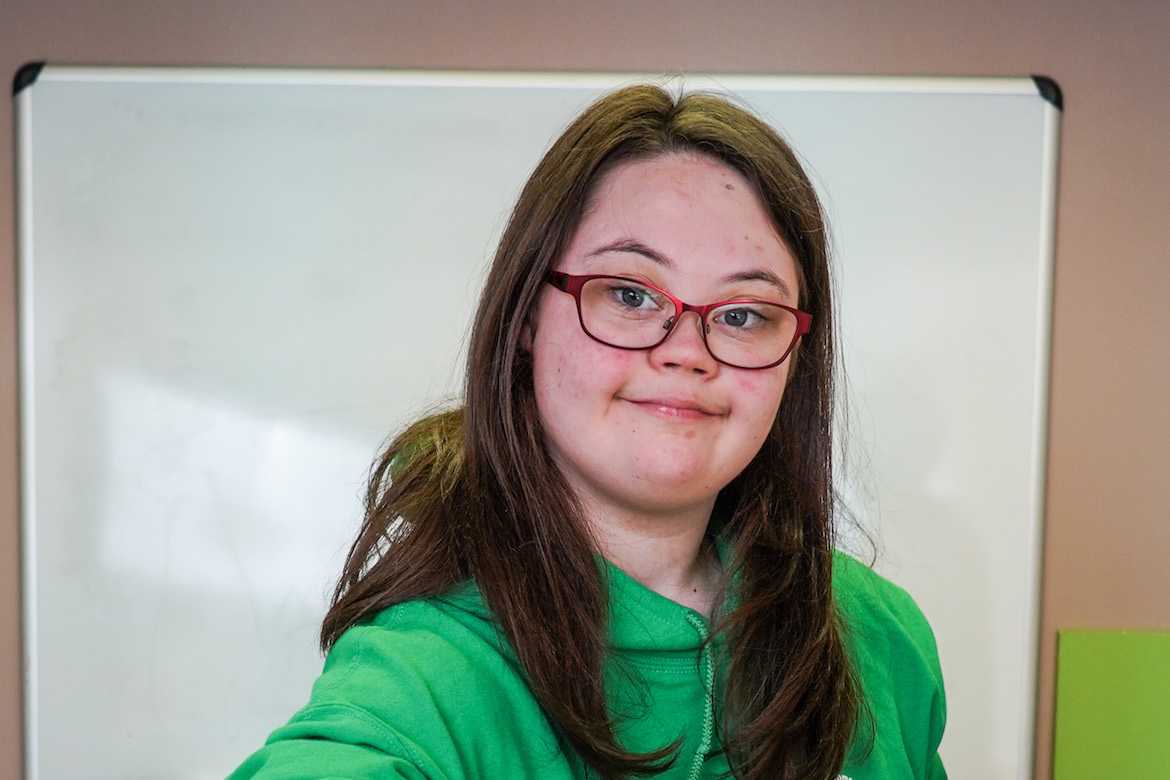 Teenager with Down’s Syndrome has raised more than £20,000 by selling biscuits for charity.

Emma, 15, raised the funds for the Cheshire Down's Syndrome Support Group by making gingerbread ‘socks’ and selling them in her local community.

Emma launched the gingerbread sock appeal two years ago. Together with her dad Chris she approached a local bakery about producing the biscuits to be sold in the community on World Down’s Syndrome Day to raise funds and awareness.

Emma’s idea has helped raise the profile of the charity, which supports more than 100 individuals with Down’s syndrome and their families, helping to unlock their potential.

Cheshire Down's Syndrome Support Group chief executive, Julie Duff said: “Our charity is entirely self-funded and the money that Emma has raised has directly contributed to the provision of training, support, resources and activities for people with Down’s syndrome in our local community.”

She added: “Emma’s an amazing role model. We can’t thank her enough.”

Emma is still fundraising and her next target is £30,000.