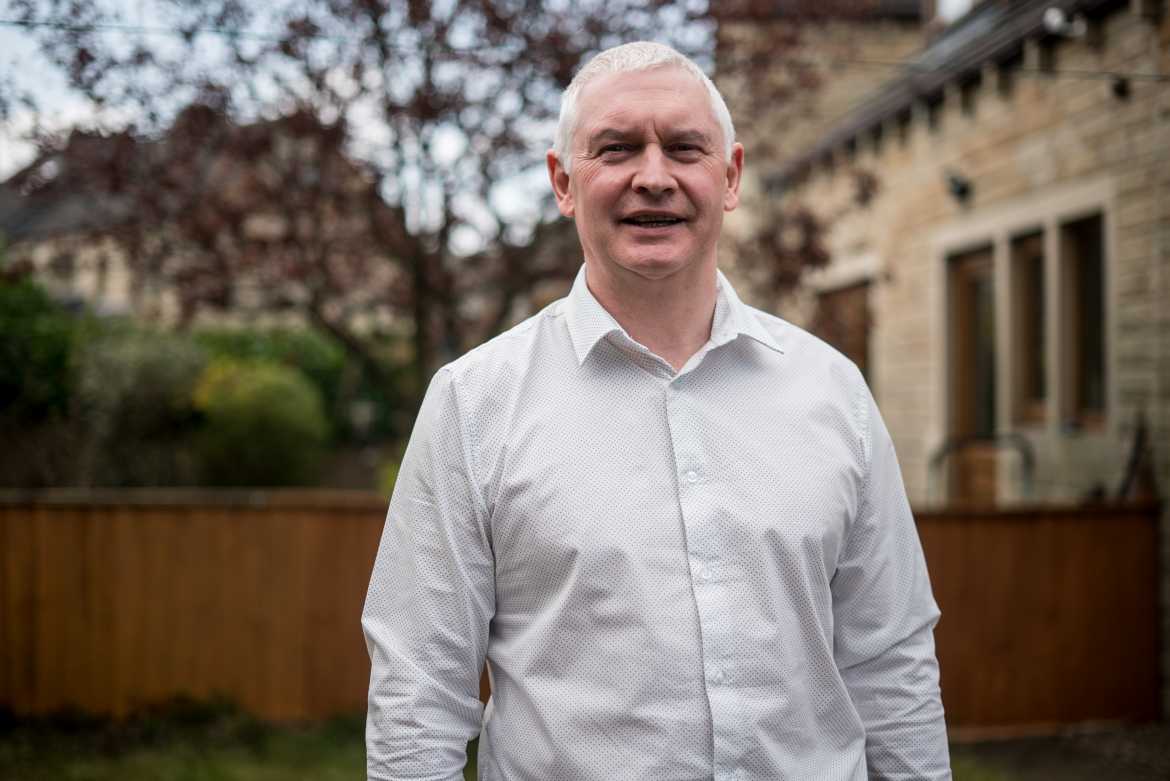 Fundraiser of the Year - Bryn Hughes

Father of Manchester police officer murdered by Dale Cregan has raised more than £300,000 for young victims of crime.

When Bryn's 23-year-old daughter PC Nicola Hughes was murdered by fugitive Dale Cregan in 2012, the former prison officer could have crumbled.

Instead he has channelled his grief into helping others. He launched the PC Nicola Hughes Memorial Fund, raising money with challenges such as the North Pole Marathon in 2014 and the New York Marathon in 2016. This year he is organising ‘A Run to Remember’.

The money raised provides support, educational opportunities and career training for young people bereaved by violent crime – and helps them to find some hope after the horror.

Some of the money raised by Bryn, 52, has paid for the training of nearly 100 volunteers who now work for Victim Support helping victims of crime.

He also wrote a book, An Extraordinary Sacrifice, as part of his bid to create a positive legacy for his late daughter. All profits were donated to the charity Bryn set up in Nicola’s name.

He is now also raising funds towards a national memorial to honour all fallen PCs.

Bryn said: “We have seen first hand the devastating effect this has on people and how we as adults cope in the aftermath, is different to how children cope.

“We would like to help them to try and rebuild their lives and look towards the future. To be able to stand on their own feet by continuing with education, where financial situations may have changed, or start that course which will enable them to gain employment.”