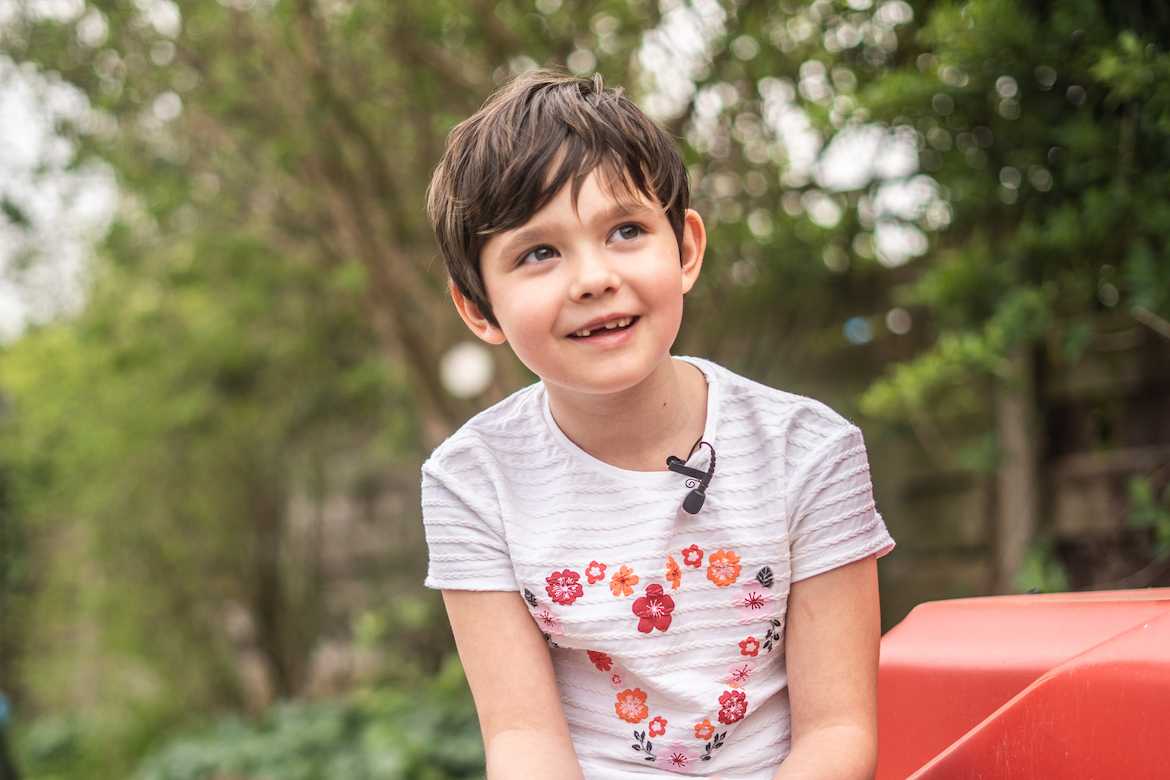 Courageous little girl whose performance of ‘Fight Song’ while battling cancer racked up millions views on YouTube, inspiring people all over the world.

Anya was diagnosed with a very rare form of kidney cancer in November 2017. Just after Christmas she underwent major surgery to have her left kidney removed.

The family were informed that although the surgery was successful, she would need further intensive treatment.

While undergoing 28 rounds of intensive chemotherapy at Royal Manchester Children’s Hospital she took to the stage at a family friend’s wedding.

She sang the poignant lyrics ‘This is my fight song, take back my life song, prove I’m all right song’ to a tearful crowd who cheered her on. The video went viral on YouTube amassing more than seven million views and inspiring people all over the world.

The Little Mix fan lost her hair three weeks after starting chemotherapy. But Anya refused to wear a wig, despite having donated her own hair to the Little Princess Trust. She said she preferred not to hide her cancer.

Anya finished her treatment last July. Her family have been raising money for the Little Princess Trust and Royal Manchester Children’s Hospital and have so far raised nearly £20,000.