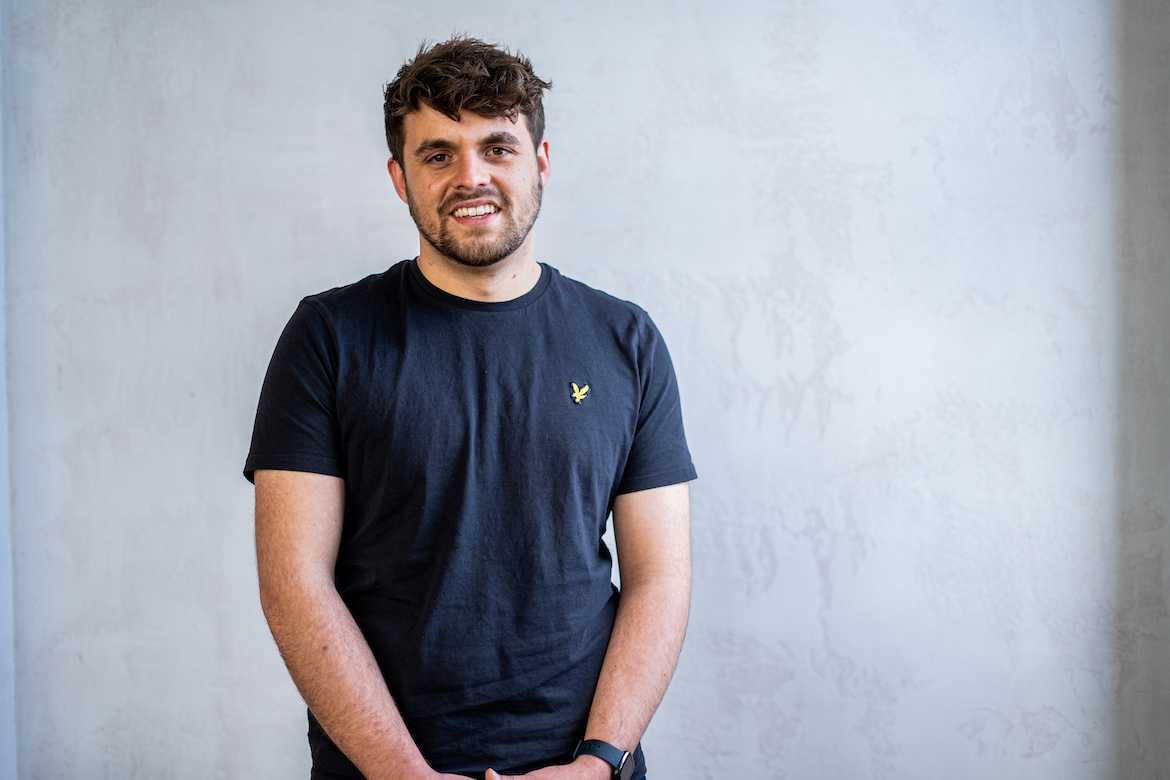 Male rape survivor has campaigned to raise awareness and reduce stigma, and worked with police to advise them on how to deal with victims.

When Sam Thompson, 26, was raped by two men on a night out in Manchester, he was left traumatised not just by the attack but also the way he was treated by police afterwards.
Reporting the crime made the ordeal worse for Sam who was asked questions about his sexuality and made to feel he wasn't telling the truth.
Unable to leave his parents' house, in the weeks that followed he broke up with his long term girlfriend and was driven to the brink of taking his own life.
But Sam managed to battle through his trauma with the help of his family and the support of a charity that helps men who have suffered sexual violence. Now he campaigns to raise awareness and reduce stigma, and works with police to advise them on how to deal with victims sensitively. His story even influenced government policy when they launched a new victim strategy process.
His courage in speaking out to help others has now been recognised with a Pride of Manchester Award.
Sam, a keen DJ, was surprised with his award by decks icon Pete Tong. “I was so shocked," says Sam. "Suddenly he pulled out this trophy. I couldn’t believe that he was there and that I was getting this award.
“It feels incredible considering how far I’ve come. All I’ve ever wanted to achieve is to turn a negative experience into a positive and for men who are victims to know they are not alone and that they can go and seek support. That is why I have done what I have done.”
Sam, who has been with partner Chloe for three years, was also thrilled to be congratulated by Only Fools and Horses legend Sir David Jason. He says: "I felt really emotional seeing David Jason as I’m a huge fan and that meant so much to me.”
Sam had recently moved to Manchester from his native Nottinghamshire when he was attacked in September 2016, after becoming separated from a friend.
His parents convinced him to report the attack to the police but it was a harrowing experience. “It was like I was being questioned for a crime,” he says. “I felt like they were saying I must be gay and making it up because I was keeping being gay secret.”
After police said there was not enough evidence to charge the two men, he suffered a breakdown.
A specialist officer dealing with his case put him in touch with Survivors Manchester, an organisation which works exclusively with male victims of sexual abuse. They look to break the silence and stigma around sexual violence against men.
Following counselling he went on to beome a Survivors ambassador, even working with Coronation Street as a script advisor on the David Platt rape storyline.
Moving forwards he has started a law degree so he can understand the law better.
He said: “I want to make men aware, to break the silence surrounding the crime and to encourage victims to speak out.”