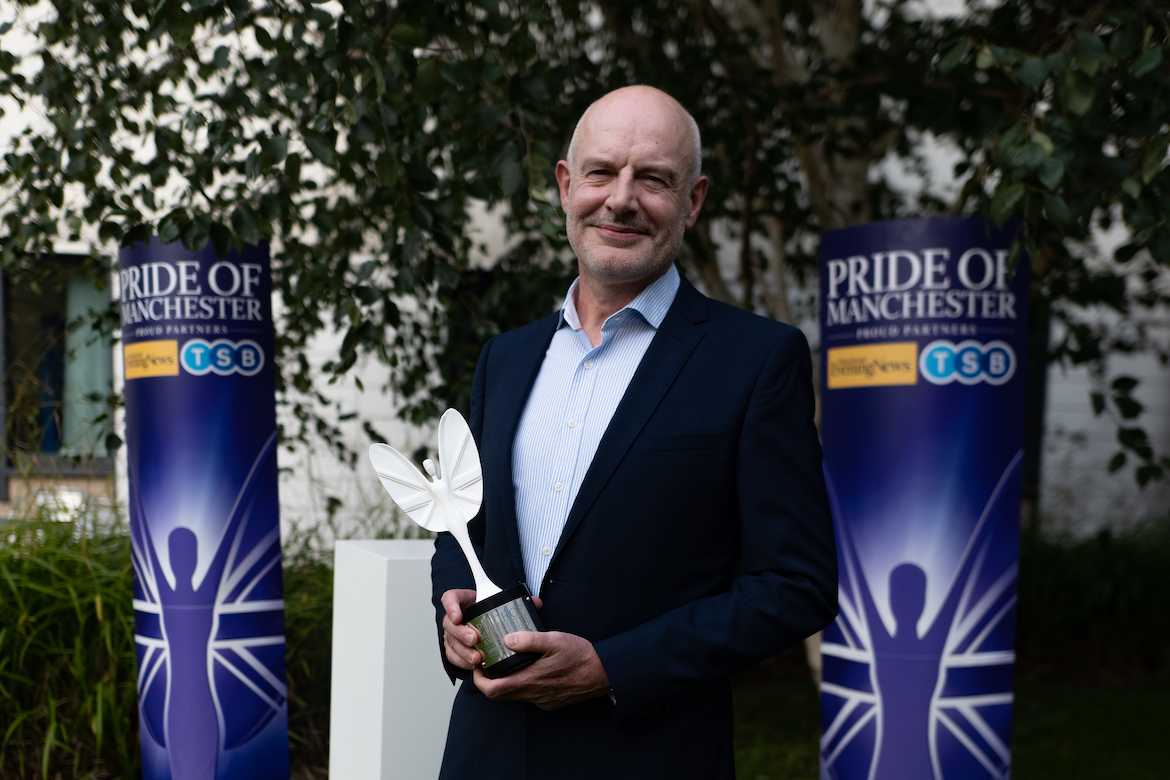 Manchester GP has been treating homeless people in the city for more than 20 years.

Dr Gerry O’Shea works alongside his colleague Dr Shaun Jackson and their team at the busy Urban Village medical practice in Ancoats, providing care for the homeless as well as their usual patients.
The surgery offers services to around 750 homeless patients, which before the pandemic included a daily drop-in clinic. They continue to offer access and face to face appointments where necessary. The practise also offers an in-reach service to homeless people admitted to the Manchester Royal Infirmary. This involves seeing homeless people on the ward and engaging with them to get better health care when they are discharged.
Homeless people do not usually have access to a GP or medical care because they do not have a fixed address. But here homeless patients are able to register for healthcare using the address of the practice.
“The ethos at our practice is one of inclusion,” said Dr O’Shea. “It’s vital that homeless people know that they can and should register with a doctor. If a health problem is detected early it can be dealt with before it develops into something much more serious.”
National research shows that homeless patients attend A&E around five times more than the general population and are almost four times more likely to be admitted.
Dr O'Shea, 56, added: "Leg ulcers can be common with rough-sleepers and lead to A&E visits. If the person had access to a GP in the first place the chances are that the ulcer could have been treated. Once an ulcer becomes a serious issue it can lead to complications like septicaemia, which would involve more hospital visits and the likelihood of more health problems.”
As well as day to day health problems, the practice also helps patients with addiction, social problems and even housing-related issues.
Dr O’Shea has been at the practice for more than 30 years and was born and brought up in Manchester. He said: “It has been such a pleasant surprise to win this award, but I do feel it is a team effort. It is an important issue as homeless people are among the most marginalised communities in our society. They have among the highest levels of need and some of the most significant problems in terms of access to health care. It’s a very fragile situation and becoming homeless can happen to anyone.”