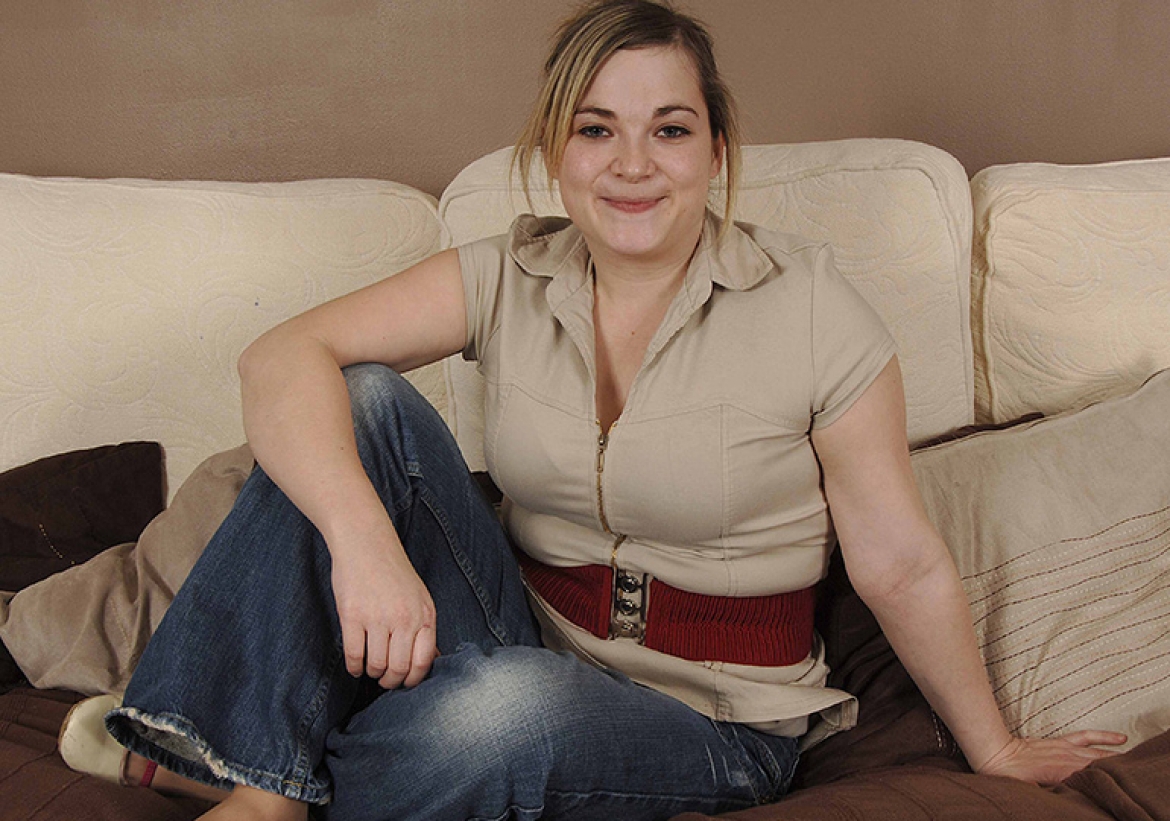 After her mother was murdered, Natalia Aggiano chose to give one of her own kidneys to save a stranger’s life, in an astonishing legacy of love.

Natalia was 19 when her paranoid schizophrenic father stabbed mum Elva to death. She vowed to do something positive in her mother’s memory. So when Natalia, now 34, heard about altruistic donation, where you can give an organ to a complete stranger, she knew it would be the perfect tribute.

“I remembered Mum giving me my first donor card when I was 12,” she says. “She wasn’t able to donate her organs because of how she died, and I know she would have been devastated.” Early last year, after tests to ensure she was physically and mentally fit, Natalia was told she was a match for a patient in need of a transplant and went into Hammersmith Hospital in London.

After the op she heard about kidney donation charity, Give A Kidney – One’s Enough. And reading about Chris Boustead, who had received a transplant, she ­realised he was the man she had saved. She found his email address, and sent him a message. He replied. And after months of texts, emails and phone calls, they met up for lunch and have now formed a warm friendship.