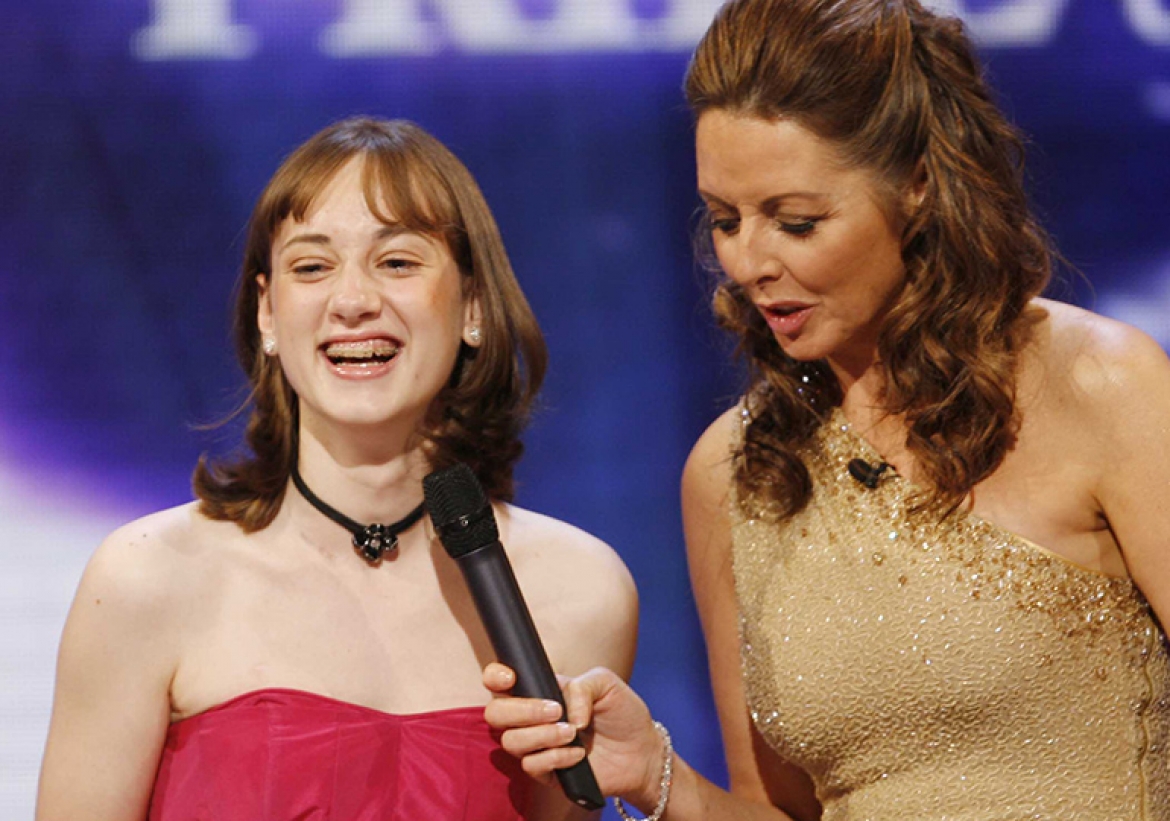 To battle through cancer and suffer the heartbreak of losing a best friend to the disease is horrendous - but to write a guide to help other children cope with cancer is truly inspirational.

Megan Blunt, 15, from Billericay, Essex, was just 12 when, in November 2004, she was diagnosed with osteosarcoma, a serious type of bone cancer.

While in hospital, Megan befriended Nathaniel Burke, who was two years younger than her and had been diagnosed with the same type of cancer. The rarity of their condition brought Megan and Nat together, and it wasn't long before they bonded over their shared positive outlook on life.

Megan had to endure six cycles of gruelling chemotherapy, during which she lost her hair, as well as a painful operation to remove part of the bone in her leg, replacing it with a metal rod. After nine months of traumatic surgery and chemotherapy, doctors were confident Megan was in remission, but Nat's cancer had spread to his lungs and he died last August, aged just 11. The loss of her friend prompted Megan to write Chemotherapy, Cakes And Cancer, a frank and moving account of her battle with the disease. "He was my inspiration and I thought, if I wrote it, it would keep his memory alive," says Megan, who lives with her mum Heather, dad David and sisters Anna, 18, and Rosalind, 12.

"I thought, I can either feel guilty about surviving, or I can do something positive that will help other people." Her book, published by the children's cancer charity CLIC Sargent and illustrated by Nat's father Chris, is an A to Z survival guide for living with childhood cancer - filled with uplifting advice and humour. Since its launch in March, more than 5,500 copies have been snapped up. It is even available in the United States and Australia, and has been translated into Japanese, Russian, Spanish and Dutch.

As a Young Person's Ambassador for CLIC Sargent, Megan has done lots of fundraising and advises the charity on how to improve services for children.

She has even led assemblies at her school to educate her classmates on the positive side of having cancer.

"She is just such a positive person," says Heather, 43, a primary school teacher. "She's very good at seeing the bright side of everything." CLIC Sargent's

Chief Executive, Dr Carole Easton, says, "Everything Megan does is about trying to make things better for other children who have to go through what she went through. She is selfless, generous and kind, and we can't thank or praise her enough." Megan adds, "I just want people to know that cancer isn't such a sad, bad thing."