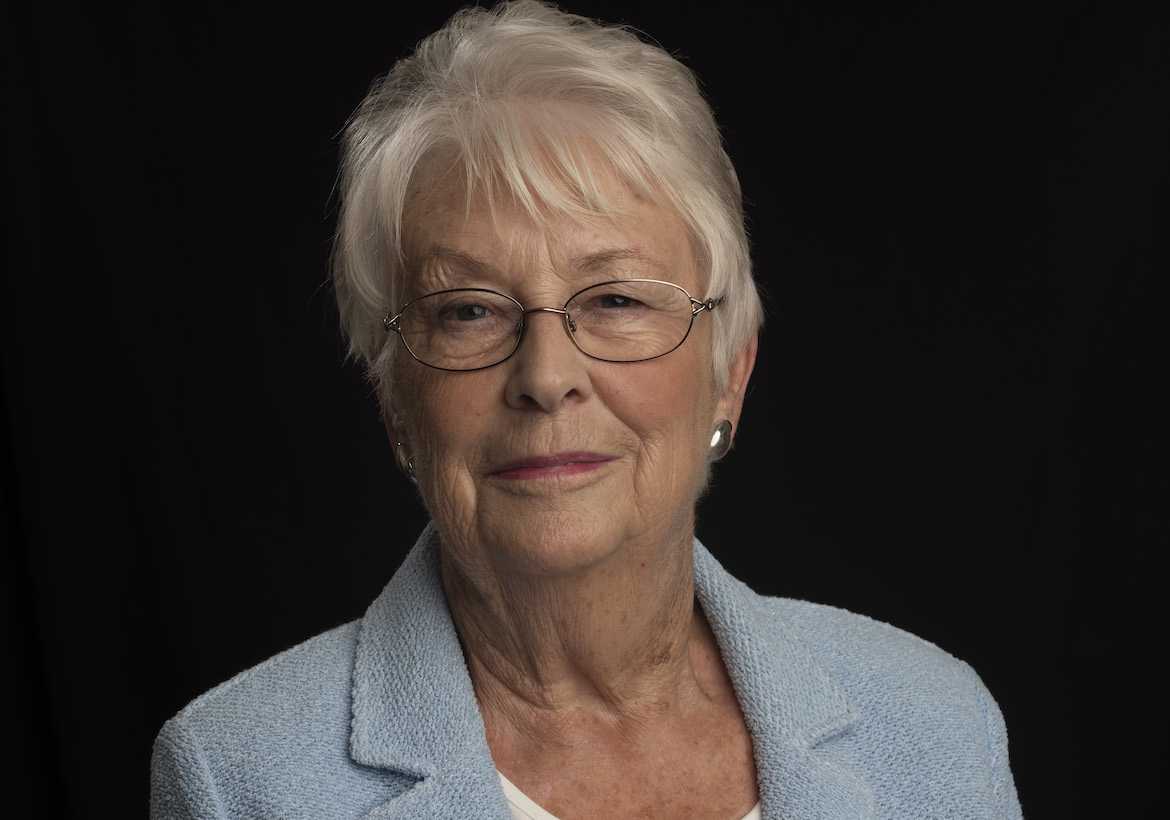 Speech therapist who designed a language programme of signs, symbols and speech to change the lives of millions

Margaret started working as a part-time speech therapist in a large hospital in 1968. Botleys Park in Surrey was a former institution for people with learning disabilities.
At a time when there was little education for residents and social opportunities were limited, Margaret noticed that staff only communicated with them using speech. It led to frustration and sometimes disruptive behaviour among those who were unable to express themselves.
Now 80, she says: “This was brought home to me when one of the residents I was working with suddenly grabbed my arm and bit it.”
It prompted Margaret to assess all 1,110 residents in the hope of understanding their communication needs better – something which had never been done before.
Previously, Margaret had used British Sign Language (BSL) with profoundly deaf children and she wondered whether she could use signs from BSL with speech.
“I experimented with a few people and it was like switching a light on,” she says.
Margaret spent the next six months recording staff speaking to residents and their attempts to respond. Despite having thousands of pages of results, she found all shared around 350 essential concepts – which went on to become the Makaton Core Vocabulary, a unique language programme that uses signs, symbols and speech to enable people to communicate.
By 1976, word of Makaton had spread and she decided to hold her first training workshop. It was attended by 40 people, and more workshops followed. In 1978, Margaret established the beginnings of what is now the Makaton Charity.
The language has been adapted for more than 40 countries around the world. More than a million children and adults in the UK use Makaton signs and symbols, and 100,000 people with a wide range of conditions rely on it to communicate.
Anne-Marie’s son, Isaac, has Down’s Syndrome and hearing loss. She said: “Makaton has given him a voice. Without it he would be isolated and frustrated. Instead we have a happy, communicative young boy.”
Last year, Makaton featured on CBeebies Bedtime Stories for the first time and it is now being used in mainstream primary schools.
Margaret says, “I’m amazed that something I started is helpful to so many thousands of children and adults with disabilities and am delighted.
“When I first started at Botleys Park, my attitude was ‘we’ve got to do something about this’.
“But I never thought it would get out of the door. I just wanted to give them some relief. But it’s given people a life they wouldn’t have had before.”