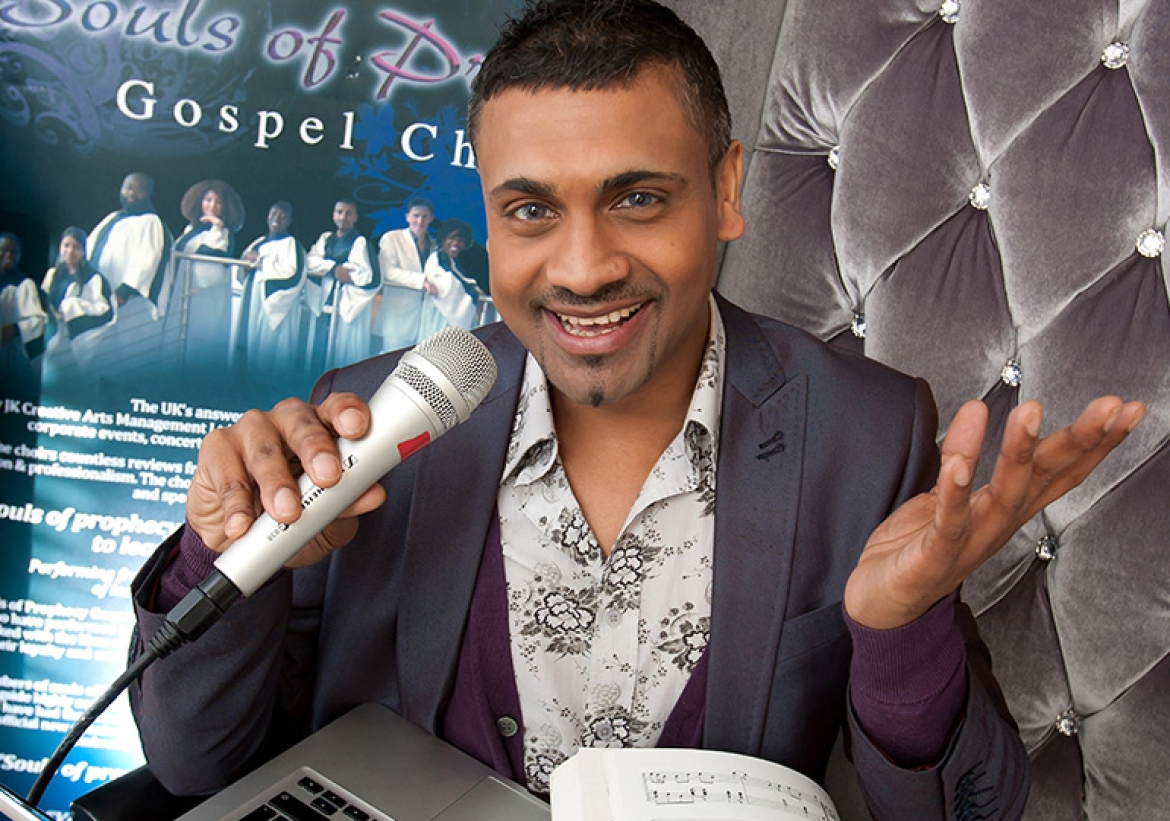 Sleeping next to overflowing bins behind an inner city hostel, Jay Kamiraz thought his life was over, at just 17.

The teenager was homeless after struggling to come to terms with the effects of a savage unprovoked attack by seven men.

After a month in hospital, Jay was afraid he would be targeted again, so he had left his family home in East London for the anonymity of the streets. It was there he heard about a housing group that helped him into a hostel, and a year later he moved into his own flat.

In 2004, after the devastating Boxing Day tsunami, Jay decided to help survivors by forming a choir for a charity concert. He says: “We raised thousands of pounds and were asked to play at weddings afterwards.” He then contacted The Prince’s Trust, who helped him launch JK Creative Arts Management Ltd. And in 2009, he decided to give something back to the community, and set up his “Sing to Smile” programme. Jay, 33, says: “Life on the streets wasn’t easy. I’d really hit rock bottom.”

View the embedded image gallery online at:
https://prideofbritain.com/history/2019/jay-kamiraz#sigProId06036e52ea
Tagged under