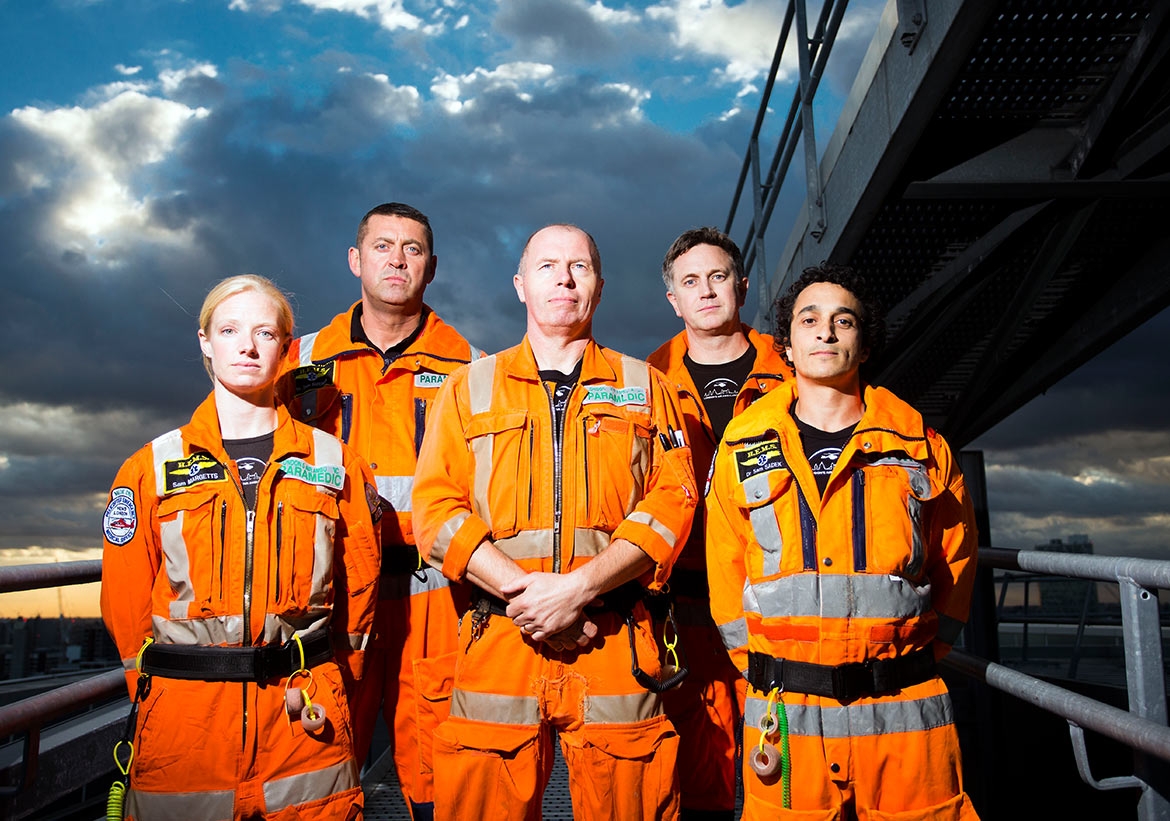 When Dr Simon Walsh arrived at a horrific road accident, he took one glance at the cyclist and thought: “She’s dying and we need to do something quick to save her life.”

Victoria Lebrec, 24, had been knocked off her bike by a lorry and dragged under its wheels.

Her pelvis, lower abdomen and thigh had been crushed. She had lost large amounts of blood, and was at risk of cardiac arrest.

Simon, 46, and paramedic Bill Leaning knew she needed a REBOA. This involves inserting a small balloon into the aorta and inflating it, temporarily cutting off the blood supply to prevent further bleeding.

Developed by the Royal London Hospital and London’s Air Ambulance, the only organisation in the world able to perform it outside of a hospital, it was first carried out two years ago.

In the minutes before they arrived, Simon and Bill prepared Victoria to be placed in an induced coma at the roadside.

The team then inserted the balloon and stopped her bleeding to death.

“We were very fortunate they were available, as there was no delay in her getting the blood and the REBOA while we were getting the anaesthetic ready,” Simon says.

Samy, 39, who helped develop the procedure for the roadside, says: “Victoria was a girl who gives you shivers down your spine. She was literally dying at our feet and we knew she wouldn’t make it to the hospital alive.

“It was amazing to be there with this piece of kit, which we’ve put years of work into developing, knowing this was what all the work was for.”

Victoria had 13 operations and her left leg amputated but says: “I’m really lucky to be alive. I wouldn’t be here if it wasn’t for the air ambulance and the surgeons at Royal London Hospital.”

With emergency surgery, even if you do it in a fully equipped theatre, there are a lot of risks. And for them to have that courage to do that on a roadside and save a life is incrediblePride of Britain judges

View the embedded image gallery online at:
https://prideofbritain.com/history/2018/london-air-ambulance#sigProId50f1490355
Tagged under