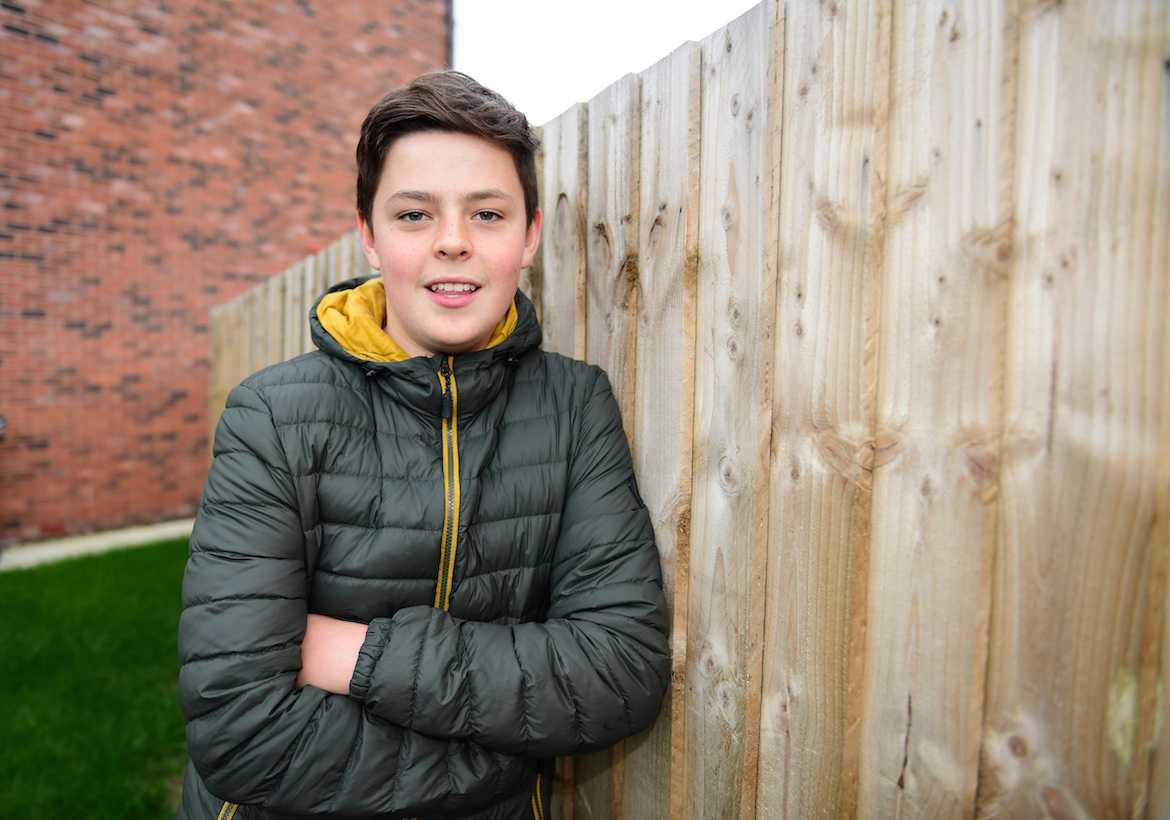 Saved his dad’s life after their kayak capsized in icy seas, dragging him to safety from the water and carrying out CPR

Joe is a typical teenager. He loves playing rugby and on his Xbox, and going out with his mates.
But on February 22 he did something extraordinary. He saved his dad’s life.
It was a bright winter’s morning when Joe, then 13, and his dad Paul, 51, took their kayak out for a paddle off Anglesey in North Wales. They were about a mile and a half from shore when the kayak started to fill with water and capsize.
Paul tried tipping it back over but it wouldn’t stay upright. So he told Joe to sit on the upturned vessel as he tried to “kick it like a float” toward a tiny island, Ynys Dulas.
After struggling for 30 minutes they were no closer to shore and Paul realised their best chance of survival was to swim for it.
Fearing for their lives, Joe held his dad tightly before they abandoned the kayak. Paul says: “Joe was very upset and said: ‘If we are going to die, can we please have a kiss?’. So, I gave him a kiss and hugged him, and said: ‘We need to go now, son…’”
After so long in the icy water, Paul developed hypothermia and started drifting in and out of consciousness.
With Joe urging him to stay awake and swim, they managed to reach a cluster of rocks. Joe clambered to safety, but his exhausted father passed out again. “I saw Joe standing there,” says Paul. “I was lying on my back, my arms had failed because of hypothermia, and I remember thinking, ‘He is safe and I feel really warm and calm’, and I just went to sleep.”
Risking his life, Joe dived into the sea and dragged his unconscious father on to the rocks. He performed CPR and mouth-to-mouth until Paul came round – skills he’d learned from watching YouTube videos.
With the tide rising and crashing over the rocks, it was a race against time to get to safety. Using all his strength, and despite having badly cut feet, Joe dragged his dad 100m, then hauled him on to his back and hoisted him a further 200m up a sharp rocky incline.
As they huddled together, shivering and with their lips turning blue, brave Joe kept his father awake by asking him questions, such as when his wedding anniversary was and his children’s birthdays. Finally, two and a half hours later, they were rescued by the RNLI.
A member of the lifeboat crew says: “It’s probably the closest I’ve seen to life being lost. If Joe hadn’t been as strong as he was, swimming back out to his dad, Paul wouldn’t be around today.”
Paul, a fire chief in Cheshire, says he wouldn’t even expect his colleagues to act with such bravery. “He is just a teenage boy but he acted with a maturity, calmness and courage beyond his years,” he says.
Joe’s mum Julie, 51, adds: “When I saw that they were alive it was just such a relief. I’m immensely proud of him. Now we know what he is made of – and it’s the right stuff.”