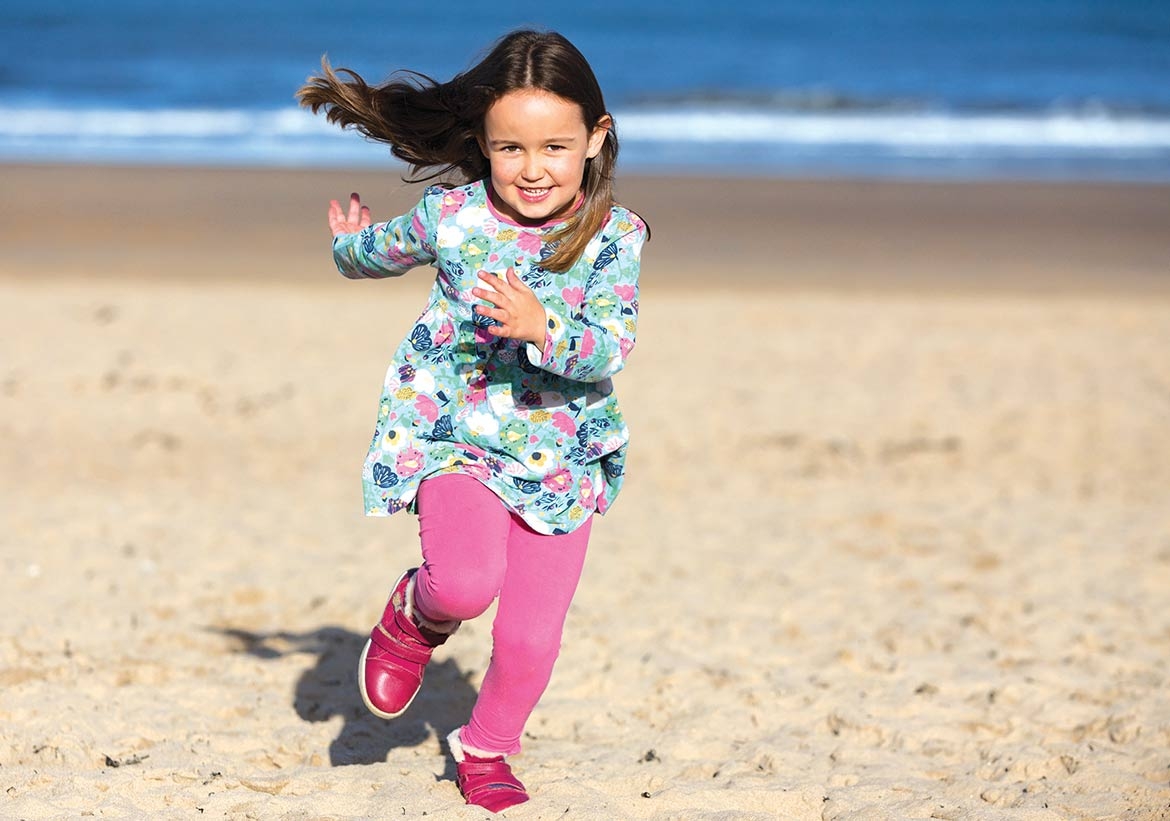 After her mum collapsed and stopped breathing at home, Suzie’s extraordinary presence of mind saved her life

Faced with a medical emergency, most people would freeze or panic, especially a child. But Suzie McCash, then just four years old, not only kept a calm head, but took vital action to save her mum’s life.

Suzie, from North Tyneside, had just returned home from the park with her mum Rowena.

But as soon as Rowena, 33, stepped through the door of their house, she began to feel dizzy.

Rowena, a GP, suffers from a life-threatening allergy to salicylates, often found in even just tiny traces of oranges and almonds. Within minutes, she had collapsed in the hallway, struggling to breathe.

With dad William at work, it was up to little Suzie to save her mum’s life.

While Rowena was unconscious and unable to breathe, Suzie carefully described her mother's situation to the emergency call handler, who guided paramedics to the family home in Tynemouth.

Suzie told the operator: “Mummy's got her eyes closed” and “I'm not sure if Mummy can talk' before fetching her mum’s epi-pen.

Asked if her mother's eyes are open, Suzie replied, "No, they're shut", before adding: "She is feeling really poorly ... I don't know if she can actually talk."

Suzie was asked if she could open the front door of her home, and replied. "I can't really reach the lock, but I'll have a go."

When the paramedics arrived, Suzie managed to let them in, and they were able to administer lifesaving treatment to Rowena.

Suzie says: “Mummy had an anaphylactic shock and I rang 999. I then got her medicine to make her feel better. They said I should hold mummy's hand, so I did.”

That evening Suzie visited her mum as she recovered in hospital. Rowena says: “Me and her dad told her how brave she was and gave her a big cuddle. We tell her she must have superpowers because we have no idea how she managed to open the front door on her own!

“When she was little she had a paramedic costume and loved dressing up and playing doctors. I think that helped her stay calm and remember what to do in an emergency. I feel so fortunate for how brave and clever Suzie was and I am incredibly proud of her. She's so amazing. Everyone thinks their children are amazing, but this is something else. She saved my life.”

Paramedic Jamie Friend, who treated Rowena before taking her to hospital, said: "When we arrived Suzie made a beeline for me and gave me possibly one of the most professional and succinct handovers regarding her mum that I have ever had. From a child, it blew me away.”

Supt Nicola Musgrove from Northumbria Police said: "Had it not been for the quick actions of Suzie, Rowena would undoubtedly have died."

It’s just amazing that someone so young could have the presence of mind to call 999, explain the situation perfectly and then comfort her mum until help arrived. She undoubtedly saved her life.Pride of Britain judges