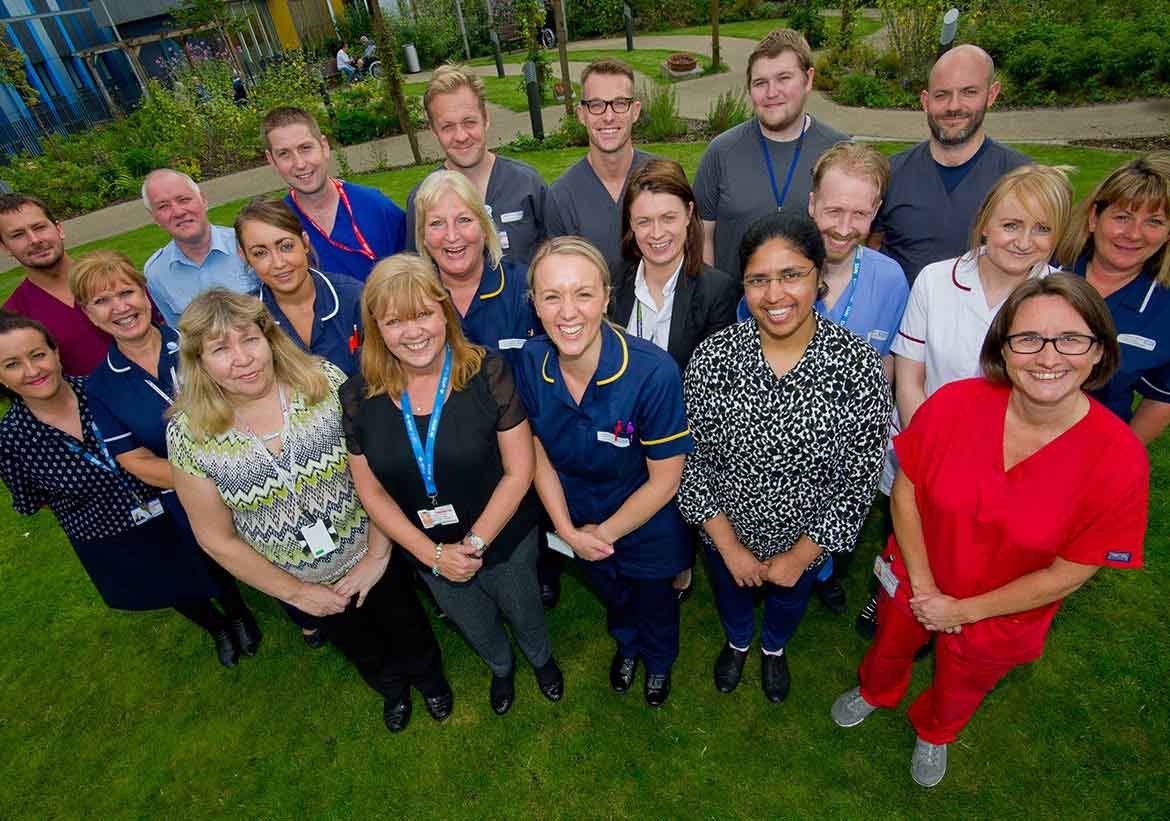 From the first paramedic on the scene to life-saving hospital doctors and nurses, the response to the Manchester Arena attack showed the NHS at its absolute best

As thousands of elated music fans streamed out of the Ariana Grande concert at Manchester Arena on May 22nd, evil was about to strike.

Suicide bomber Salman Abedi detonated a powerful explosive device in the lobby of the Arena, which he knew would be packed with Ariana’s young fans, including children and teenagers.

The bomb, packed with nuts and bolts to cause to cause maximum damage to victims, injured 250 people. Dozens suffered life-threatening wounds, and 22 people were killed. The youngest victim was just eight.

In the seconds after the blast, Arena first aiders rushed to help victims, and they were soon joined by paramedics, who carried out life-saving procedures amid the devastation. The ambulance crews who arrived in 60 vehicles that evening were greeted with scenes that resembled a war zone.

The wounded were taken to eight different hospitals across Greater Manchester, where staff worked tirelessly to treat the victims.

Surgeons, anaesthetists, nurses, radiologists and hospital managers who had just finished their shifts turned around and went back into work.

Others helped supply food and water for frontline medics, and even simple kindnesses such as finding phone chargers so people could tell their families they were safe.

A total of 59 patients were taken to hospital that night, and approximately 60 walking wounded were treated by paramedics.

The response of the medics was all the more remarkable due to the fact they were treating children as young as eight with several shrapnel wounds.

One doctor said: “The emotional impact came from the families coming in to be with their loved ones before they went in for surgery. That was what made it so real – this wasn’t just something that was happening on the news, it had happened in our city.”

Another commented: “The response from my colleagues represented everything great about this country. Empathy, tireless self sacrifice and above all else profound unity. Staff from almost every imaginable background, race and religion came together and put their all into caring for those wounded. Actions, such as those displayed by NHS staff across Manchester last night, will always demonstrate that together we are stronger.”

Showing courage, professionalism and compassion in the most difficult circumstances, their staff battled through the night and the days that followed to rescue and treat the victims of the senseless attack.

We are all proud of the compassion and professionalism of our NHS, but what happened in Manchester showed those qualities at an extraordinary level. The courage of paramedics rushing into the aftermath, the astonishing skill of the doctors and nurses, and the sheer love at the heart of it all is truly inspirational.Pride of Britain judges