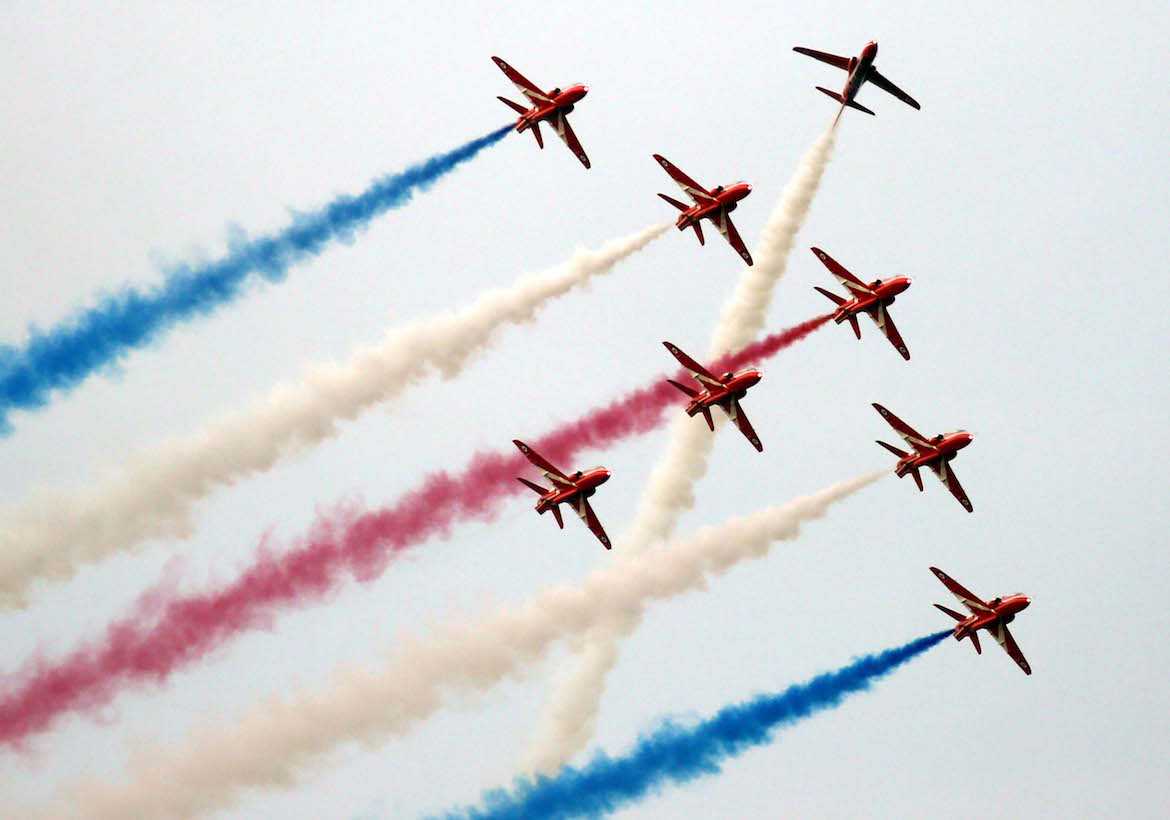 THE MEN AND WOMEN OF THE RAF

This year marks the centenary of the RAF. It was founded on April 1, 1918 when The Royal Flying Corps and the Royal Naval Air Service merged, forming the  first independent air force.

It has been the world’s finest air defence force for a century, and has played a defining role in every major conflict Britain has been involved in, as well as peacekeeping and humanitarian operations worldwide.

From The Few who saved the nation in the Battle of Britain to Typhoon and F-35 pilots patrolling the skies to keep us safe today, the men and women of the RAF exemplify dedication, skill, courage and duty, and continue to inspire future generations.

Tonight we salute RAF heroes, including those who took on the Nazis during the Second World War. They are represented by men such as Paul Farnes, 100, the last surviving Battle of Britain ace, and Johnny Johnson, 96, the last of the Dambusters.

And we also pay tribute to the 30,000 men and women serving  in the RAF today.