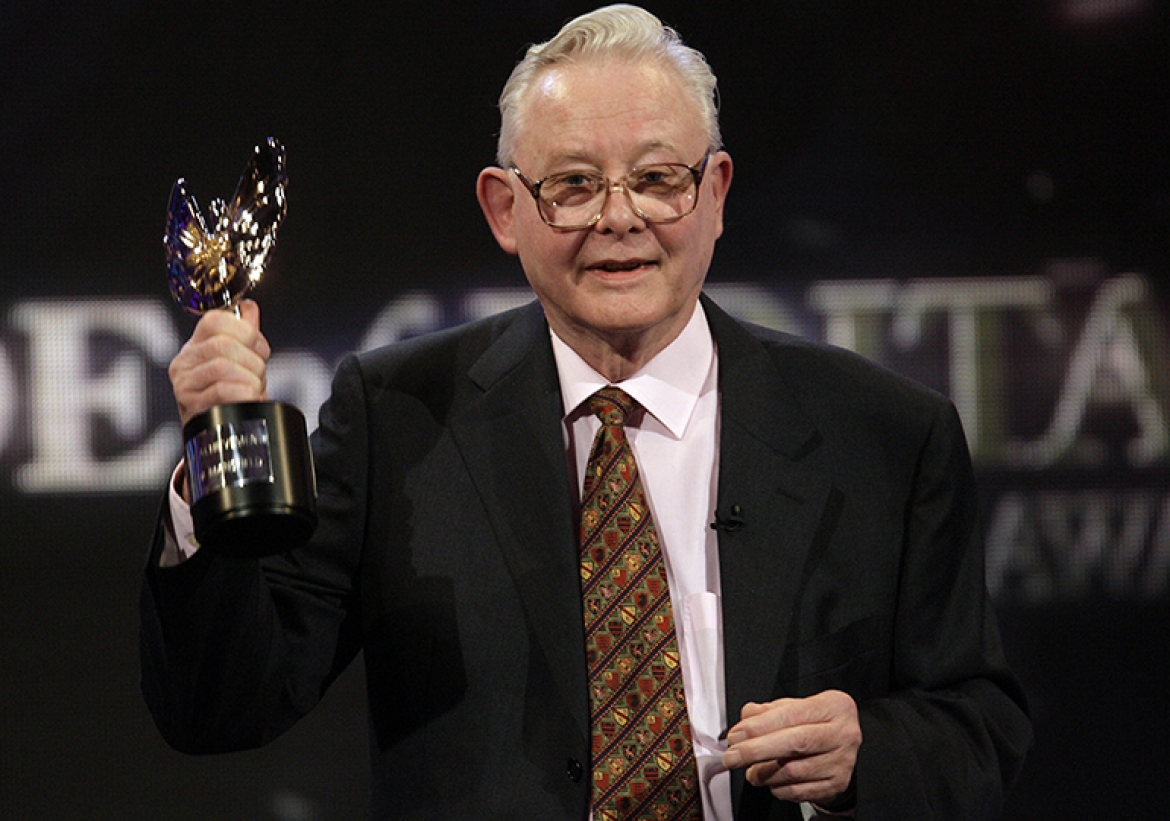 Nobel Prize winner Peter Mansfield has saved millions of lives with his invention.  Sir Peter, 75, failed his 11-plus and left school at 15 with no qualifications.

But an article on rockets in the Daily Mirror in 1949 spurred him on to a job at the Rocket Propulsion Establishment in Westcott, Bucks. Peter won a place at London University and got his physics degree in 1959. In the 1970s, he developed magnetic resonance imaging, which reveals the internal organs - vital for early diagnosis of various illnesses.

Sir Peter tested his first scanner on himself. "The worst that could have happened was a cardiac arrest and my wife was on hand to haul me out," he said.