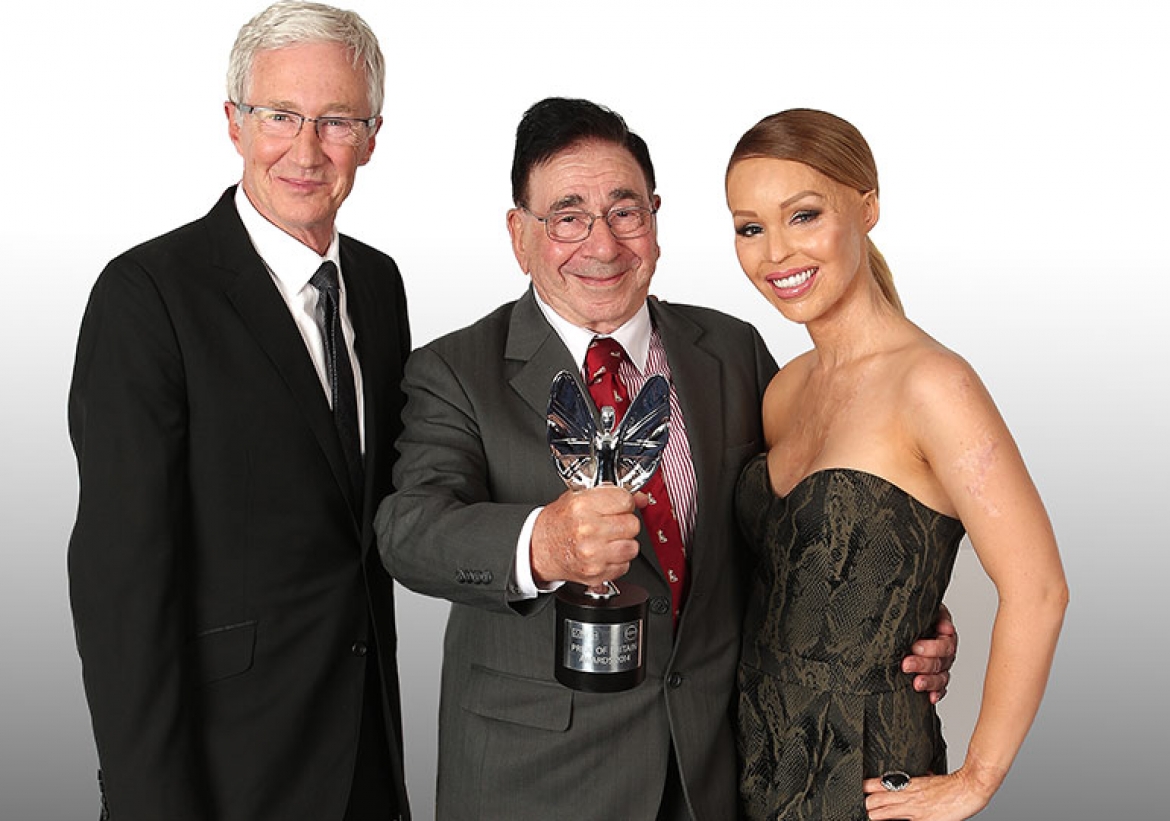 When medical student Roy Calne was presented with the case of a man dying from kidney failure in 1950, he asked his senior consultant if anything could be done.

The man was about the same age as him and the aspiring surgeon wondered if the patient could receive a kidney transplant, only to be told in no uncertain terms it was impossible.

Sir Roy says: “Well, I’ve always tended to dislike being told that something can’t be done. I’ve always had a somewhat rebellious nature.”

With the dying patient always at the back of his mind, Sir Roy continued his studies at Oxford University, where he followed the progress of research into organ transplants.

While transplants started to be carried out in the 1950s, most patients died shortly after surgery due to their body’s immune system rejecting the replacement organ.

There were breakthroughs, including the successful transplant of a kidney between identical twins, but Sir Roy says: “Unfortunately, not everyone has an identical twin so this meant the chances of success were still very low.”

Sir Roy realised that the key to successful transplants would be the development of a drug to prevent the body rejecting donor organs. While working at the Royal College of Surgeons in 1959, he helped develop the first effective clinical immunosuppressant. Survival rates were still low, but it showed medication could help.

Years of research and work as a leading surgeon on both sides of the Atlantic followed, before Sir Roy arrived at Cambridge University as Professor of Surgery in 1968. It was here in the 1970s that his watershed moment arrived.

Leading a team of surgeons and researchers, Sir Roy was alerted to an anti-fungal drug called Cyclosporine.

Tests in Norway had shown it had some anti-rejection qualities too, but the drug’s makers had no idea of its potential, and no plans to develop it further.

Sir Roy brought it home and began working with the drug. Dissolving it in olive oil, he found that Cyclosporine improved the chances of surviving for a year after a kidney transplant from around 50 per cent to 80 per cent. This hugely important research was shared with scientists around the world and within a few years, a working anti-rejection drug based on Cyclosporine was available.

Before Sir Roy’s experiments with the drug, there were only around 10 centres across the world performing transplants. After Sir Roy showed what could be done with it, there were more than 1,000.

He explains: “I think it changed the attitude of the medical profession towards transplants. Instead of being expensive, risky and often failing, they regarded it as still expensive, but less risky and more successful.”

A surgeon of global renown, Sir Roy performed the first liver transplant in Europe in 1968 and the world’s first liver, heart and lung transplant in 1987. His methods are now regarded as standard practice. Sir Roy was knighted in 1986.

He says:  I just regard it as my life’s work. I have patients who have lived more than 40 years and still keep in touch. It’s a great joy seeing them so full of life.