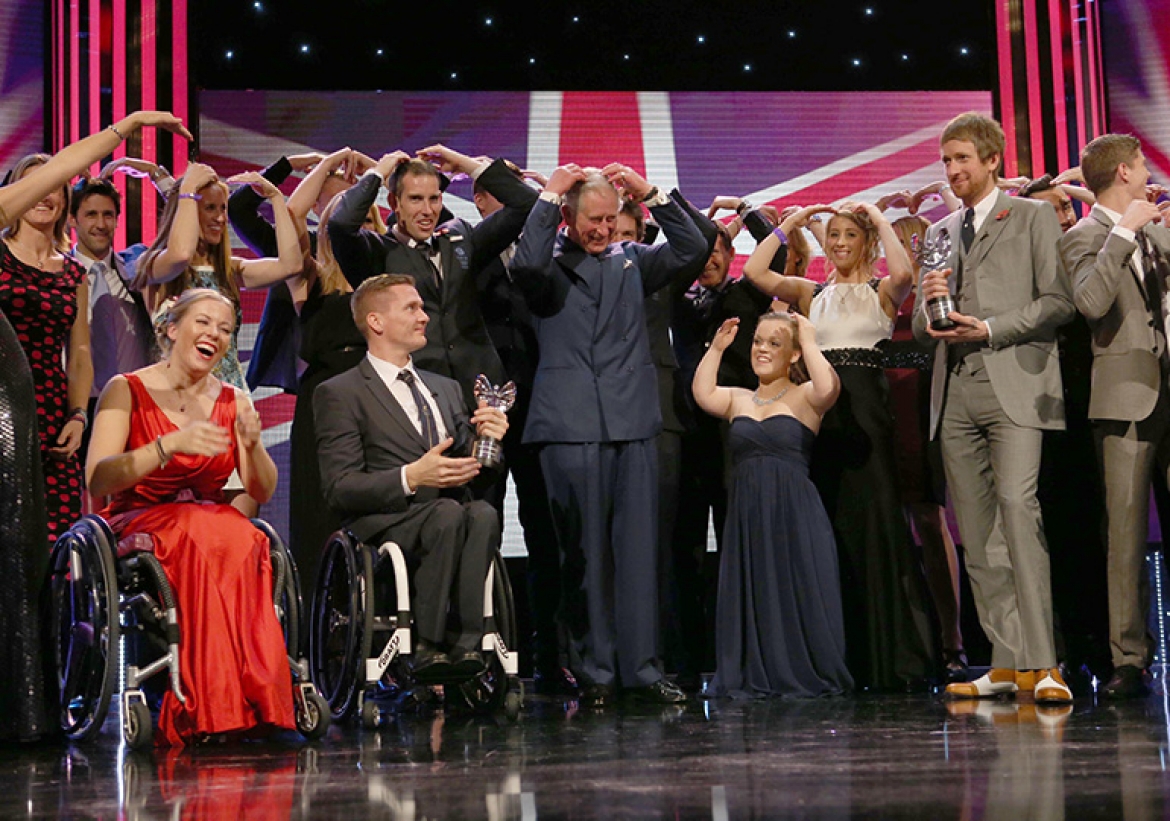 They are the heroes and heroines of a once in a lifetime summer of sport.

On the track, in the pool, on horseback, on bikes, in boats, in racing wheelchairs and on blades, in the boxing ring and on the judo mat, running, jumping, throwing, on the high seas and the manicured courts of Wimbledon, our sportsmen and women took on the world and won, again and again.

It was Britain’s greatest Olympic performance in a century. Athletes Mo Farah, Jessica Ennis and Greg Rutherford gave us Super Saturday, Ellie Simmonds’ battle in the pool with Victoria Arlen was sporting drama at its most intense, Bradley Wiggins reclined in a throne after the cycling time trial, David Weir and Hannah Cockroft shattered preconceptions about what people in wheelchairs can achieve, and Jonnie Peacock beat the Bladerunner. Roared on by the greatest Olympic crowds in history, London 2012 set new standards for the world’s greatest sporting festival, and Team GB and ParalympicsGB delivered performances to match.