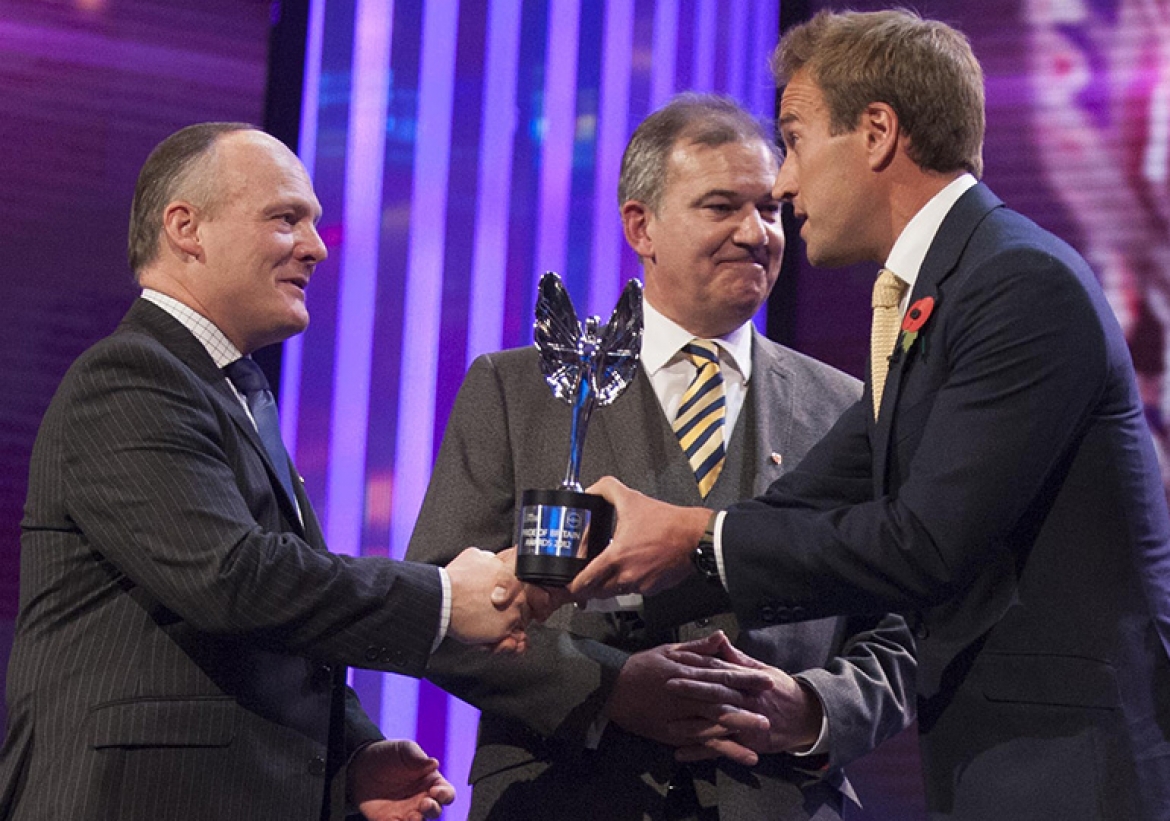 Civilians Royston Smith and Alistair Neill put their lives on the line to tackle a killer armed with an automatic rifle on a Royal Navy nuclear sub.

Royston, 48, and Alistair, 55, were visiting HMS Astute in Southampton last April when the horrific events unfolded.

The pair were being shown around the control room by Lt Cmdr Ian Molyneux when sentry Ryan Donovan started firing at shipmates with his SA80 rifle.

Hearing gunshots, Lt Cmdr Molyneux, 36, went to confront the sailor, who shot him dead. Ryan, 23, then entered the control room and shot Lt Cmdr Chris Hodge, 45, in the stomach.

Without a thought for their own safety Southampton City Council leader Royston and chief executive Alistair launched themselves at the gunman, grappling with him and disarming him. Dad-of-one Royston says: “I grabbed the rifle with both hands as Alistair punched and thumped him.”

Alistair adds: “It only hit me what we’d done when I saw my children a few hours later.”