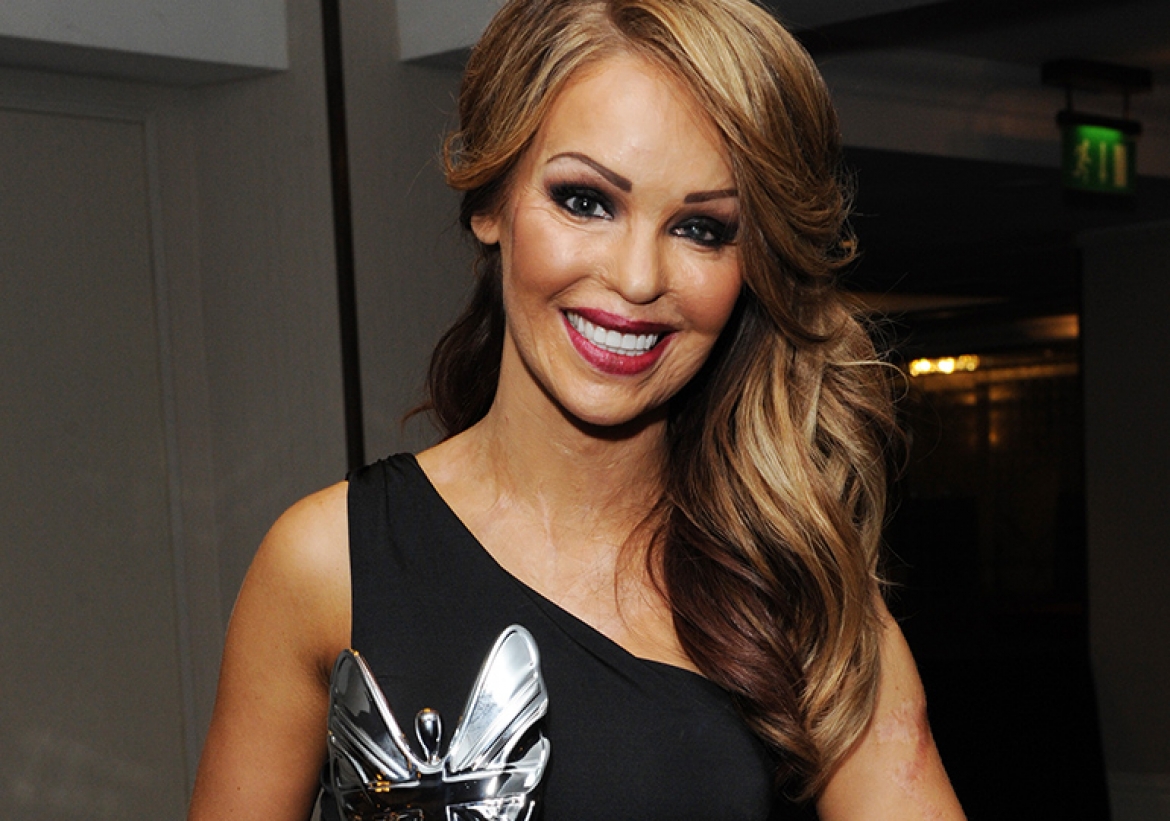 Scarred for life in a horrific acid attack organised by her violent ex, Katie Piper battled back to inspire millions of young women.

The 29-year-old launched her Katie Piper Foundation in 2009 to raise awareness of the plight of victims of burns and other disfigurement injuries. The charity campaigns for specialist treatment to be more widely available to patients in Britain and also offers workshops with top make-up artists.

In the 2008 attack in North London, Katie suffered third-degree burns, losing most of her nose, her eyelids and half her left ear.

This February, a C4 film called Katie: The Science of Seeing Again followed her as she prepared for stem cell surgery to restore her sight – her 110th operation in four years.And, following the success of her autobiography Beautiful, she released a self-help book called Things Get Better. Katie is now developing a prog- ramme to bring burns survivors together to support each other. She says: “All I want to do is help as many people as possible.”