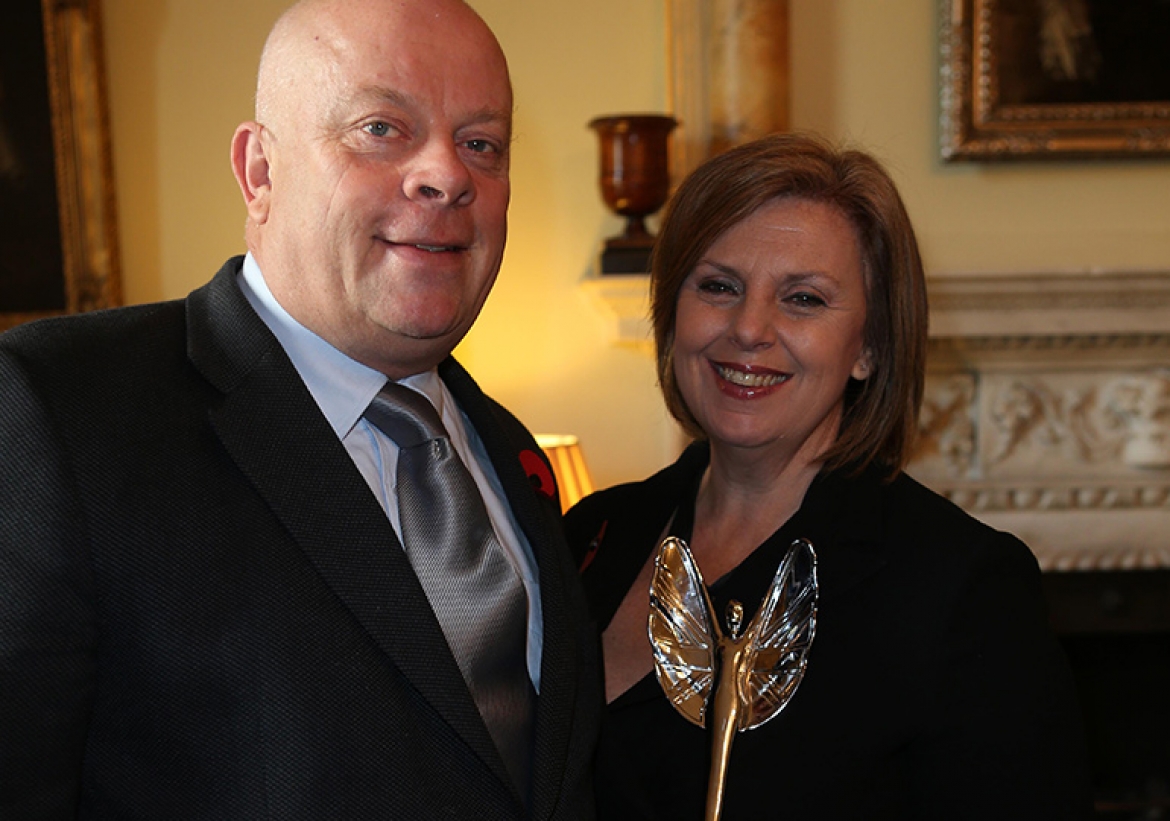 Grieving parents Jane and Michael Gates embarked on a crusade to help other families by fulfilling their son Sebastian’s dying wish.

Sebastian was just seven when he was diagnosed with a Wilm’s tumour – a rare form of ­childhood cancer – in 2001 and his parents decided to start their charity, Sebastian’s Action Trust.

Then, 12 days before he died in 2003, Sebastian told Jane and Michael of his dream of a holiday home for ­families of very ill children to spend precious time together. “He was going in for surgery so doctors could administer pain relief in his final days,” recalls former teacher Jane. “In the hospital he spotted a flyer for a summer holiday cottage. He told me, ‘Mummy, that’s no good. We need to build a better one’.”

Despite being desperately ill, Sebastian was interviewed by a local newspaper to appeal for funds. He died on the day the story was published.

Jane, 49, and Michael, 53, a retired police officer, channelled their grief into finishing what their son had started. And the £1.6million purpose-built holiday home, called The Bluebells, opened in North Waltham, Hampshire, in July 2011. Jane says: “I’m proud it all started because of my son, and his caring nature.”