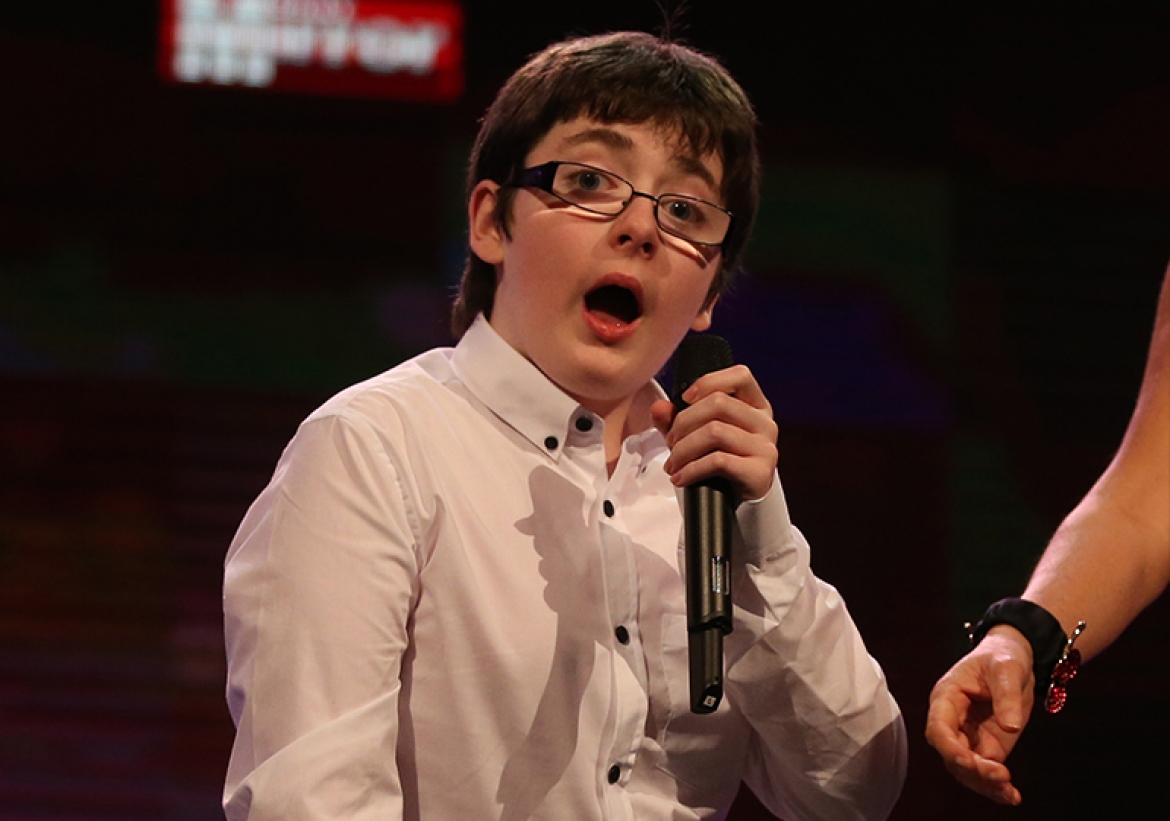 Teenager of the Year

Cerebral palsy sufferer Jack Carroll refuses to let his ­condition hold him back. Instead he uses stand-up comedy to laugh in the face of it, inspiring thousands of other disabled children.

The hilarious schoolboy, who needs a wheelchair to get around because his condition causes difficulty with movement, posture and coordination, says he hopes his routine will challenge people’s perception of disabilities, and improve social ­integration.

He performed his first gig at his parents’ wedding anniversary in 2010 and became an internet sensation when his uncle uploaded footage on YouTube.

He was then noticed by BBC1’s The One Show, and comedian Jason Manford, who asked him to do a ten-minute opening set at his show in Bradford in November 2010, in front of 2,500 people.

Jack, 14, from Halifax, West Yorks, says: “I’m using positive aspects of my disability, and hoping other people can see me and realise they can do the same in their own way too. If I can laugh at myself and make people laugh, maybe they will not be scared to talk about disability.” Mum Sue says: “I’m so proud of him.”