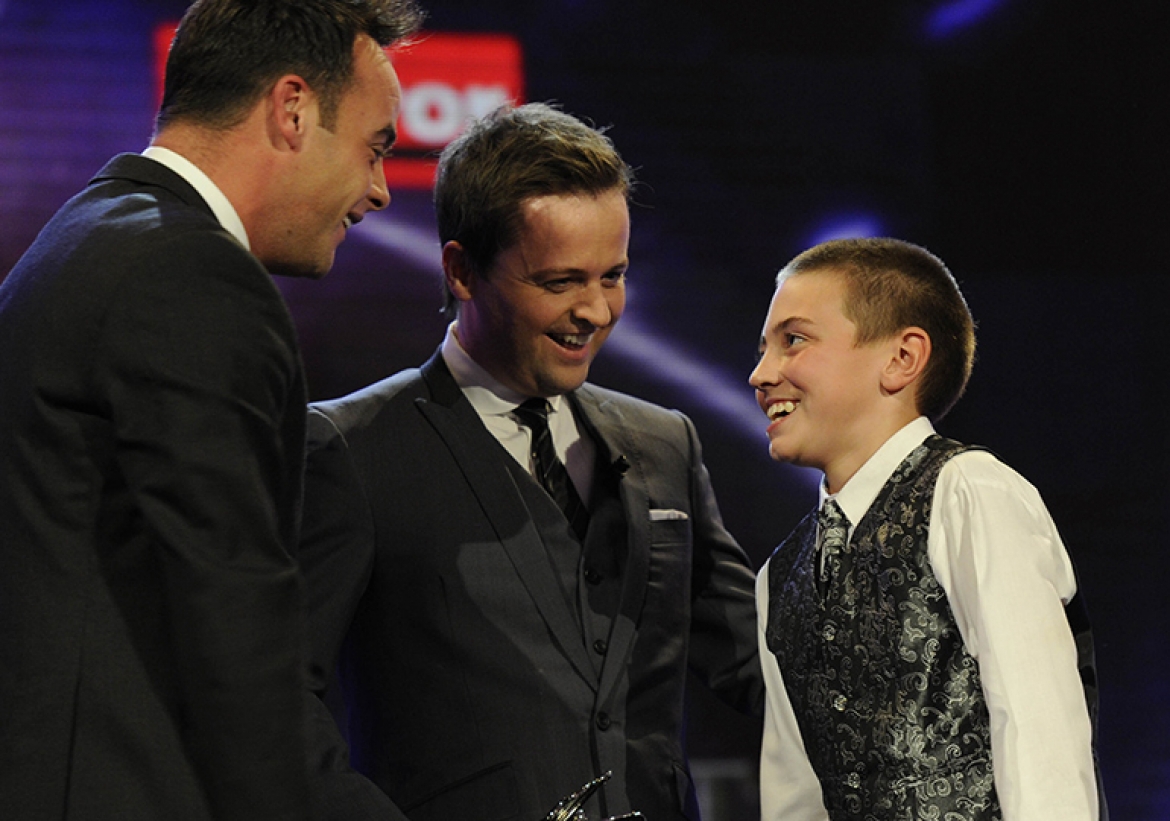 Tom was plunged into a life or death situation when a raging bull attacked his dad, tossing him into the air like a rag doll and trampling his body.

The pair were tending a newborn calf on their family farm near Abergavenny, Monmouthshire when the bull suddenly charged at them from the other side of the field.

As the 2,000lb animal gored his dad Andrew, leaving him clinging to life, Tom made a split-second decision that saved his father"s life.

Despite being told by his parents never to go near the farm tractor, Tom jumped behind the wheel and managed to use the machine to force the angry bull away from his stricken dad."The bull came out of nowhere," recalls Tom. "I only saw it at the last moment before it hit dad.  "I looked up and he was flying through the air. The bull had steam coming out of its nostrils.  "I knew if I didn't do something it would kill him. I've been told never to drive the tractor, but I knew I had to do something to save dad. "But I had to be careful in case I ran him over, too."

The brave schoolboy, now 11, then drove the tractor to the nearby farmhouse to get help from mum Amanda, who had just returned home from work and was totally unaware of the horrific incident.

The brave boy then ran to the family's neighbours to raise the alarm while Amanda rushed to her husband in the field.  "I was terrified," she recalls. "The bull was still circling Andrew, snorting and pawing the ground. I couldn't believe Tom had been so brave."

The beast eventually retreated fully, allowing Amanda to reach Andrew and give him some first-aid.  "I was frantically trying to find a pulse, but I couldn't," she says. "At that moment, I really thought I'd lost him."

An RAF helicopter responded to the 999 call and flew to the rescue of 46-year-old Andrew. They discovered he had suffered severe internal injuries and 10 broken ribs.  "He was only just clinging to life," recalls RAF winch man Paul Hunter.  "Being hit by a bull that size would equate to being run over by a Range Rover at around 50mph," adds Paul.  "What's more, not only had the bull tossed him into the air, it then proceeded to trample all over his chest."

But thanks to Tom's swift action in driving the bull away, his father recovered from his injuries after spending just two weeks in hospital.  "If Tom hadn't reacted in such an incredibly sensible and responsible way, I could have lost both of them that day," admits Amanda."For Tom to see what was happening all by himself and to deal with it is just amazing."He could have frozen with fear and just stood there and screamed, but he didn't.

"I am so very proud of him. He's our little hero."