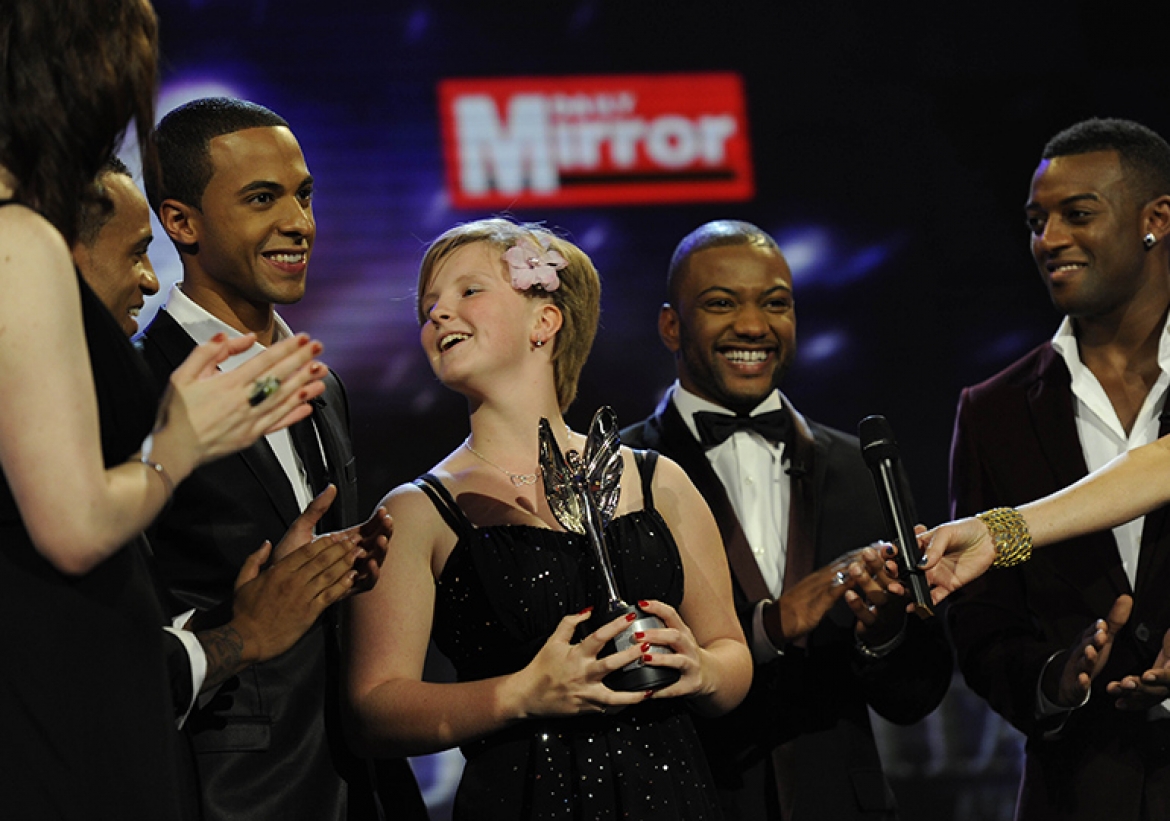 Life changed in a split second for McAyla Johnston when she was hit by a car at a busy crossroads. She was left with critical injuries, and the doctors treating her were convinced she would never walk or talk again.

But brave McAyla, 14, has defied their gloomy predictions. What"s more, she"s also successfully campaigned for two crossings to be installed where she was run over near her school in Worcester.

McAyla was determined to save other children suffering the same pain and torment which she had to endure.

Recalling the day of the horror accident in September 2008, her mum Terri says: "Seeing my baby laying on the pavement, I instantly knew it was bad.

"Her skull was crushed and there was blood across the road. I will never forget that horrific image."

McAyla was rushed to Birmingham Children"s Hospital. Doctors warned Terri and dad David Lamb, that even if their daughter did survive she"d need 24-hour care for the rest of her life.

But after two weeks in intensive care, they were given a glimmer of hope when McAyla finally opened her eyes.

"We had prepared ourselves for the fact that our McAyla was never going to come back to us the way we remembered her," says Terri.

"So, any sign of improvement was a bonus. It was scary seeing her so lifeless in hospital, but we tried to stay as positive as possible."

Over the next few months McAyla had to relearn how to eat, drink, read, write and dress herself.

By February 2009, she was able to get out of her wheelchair and walk with the aid of a stick.

And as if battling with her own recovery wasn't enough, the teenager decided to try and prevent further accidents at the four-way junction.

Hundreds of children have to cross the dangerous road to attend five nearby schools every day.  McAyla began her campaign with her proud parents, lobbying politicians to get the crossing built.

She launched a website, encouraging people to sign her petition calling on Worcester County Council to fund the road safety project.

And she wrote to local MP Mike Foster, winning his backing for the campaign.

Against all the odds, McAyla succeeded – and a year after her accident two new £70,000 pelican crossings were opened.

"I didn't want anyone else to have to go through what I went through," says the campaigning teenager.

"Everyone should be able to have a safe place where they can cross the road."

McAyla has now returned to school and taken up athletics, winning a gold medal in javelin at the Disability Sports National Championships.

"I still can't run and sometimes I'm in pain," she says. "But I never let what happened hold me back.

"I hope one day to be a Paralympian, or maybe a sports coach."