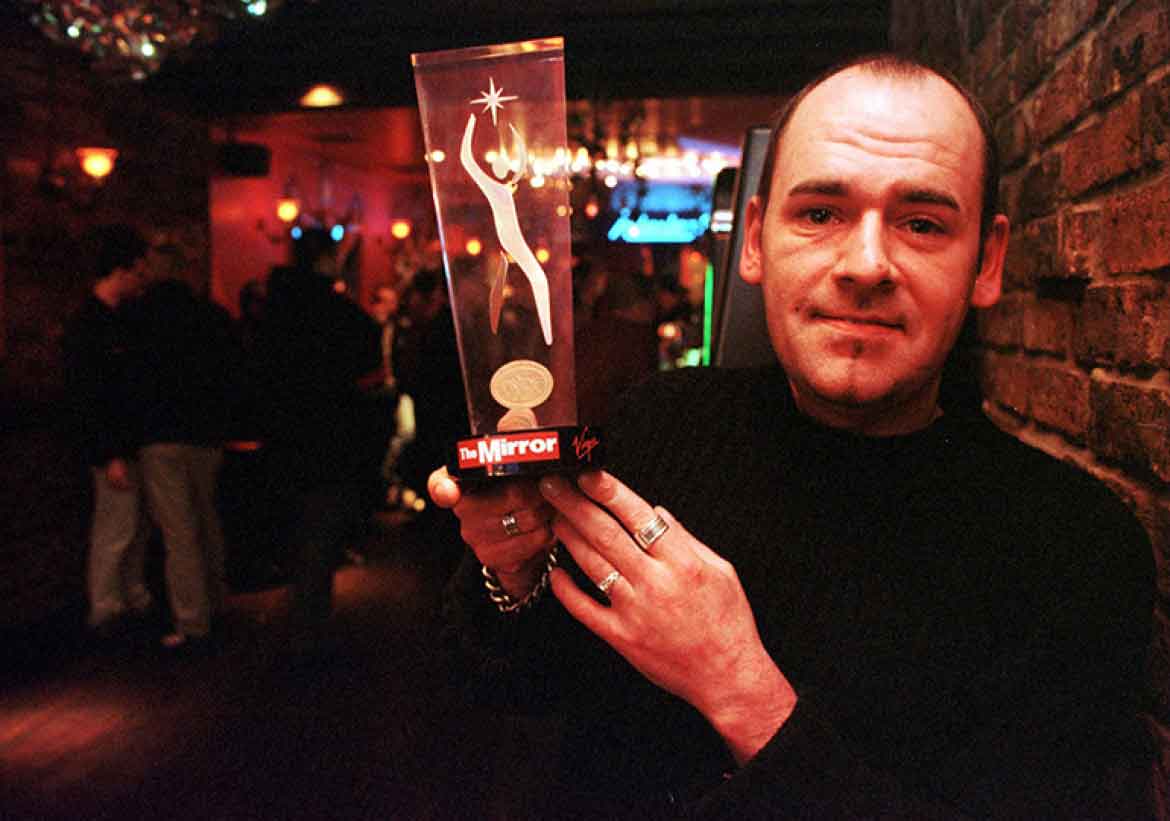 Mark Taylor's mum used to think he was "a bit of a wimp". Not any more.

When a bomb was discovered in the Admiral Duncan pub in Soho, where Mark is the manager, he acted as a human shield, taking the full impact of the blast as he ushered customers to the door.

When a suspicious bag was spotted inside the pub, Mark, 31, knew instinctively it was a bomb. Police had briefed him about a possible bomb threat and he had been on a training course to deal with such a situation only a week before.

With that in mind, Mark stood between the blue Adidas hold-all and his customers, telling them to move away.

He was bending over to inspect the bag when it exploded. He suffered severe burns to almost 75 per cent of his body and a three-inch nail was embedded in his left elbow. A tennis ball-sized shard of metal was also buried in his right calf.

Fortunately for Mark, the main force of the blast went sideways - without doubt saving his life. He remembers seeing sparks and then he blacked out.

When he came round he was lying in the middle of the road surrounded by anxious friends and the other wounded.

Amazingly, his first reaction was to crack a joke. "Looks like that £30 facial I had this morning was a waste of money," he said. Mark was in hospital for four weeks and received hundreds of letters of support, including one from singer Diana Ross.

Despite the trauma, he couldn't wait to get back to work. The pub has been re-built exactly as it was before the blast, and Mark tries to push the memories of that event from his mind. "The worst time is first thing in the morning when I'm there on my own," he says. "My injuries are healing well but I'll never forget that terrible day."

Mark's proud mum Josie and dad Phil say: "He is amazing. He's not the sort of heroic person you would imagine - he's more typically a wimp. We're incredibly proud of Mark and cannot believe what he did and the courage he has shown throughout."