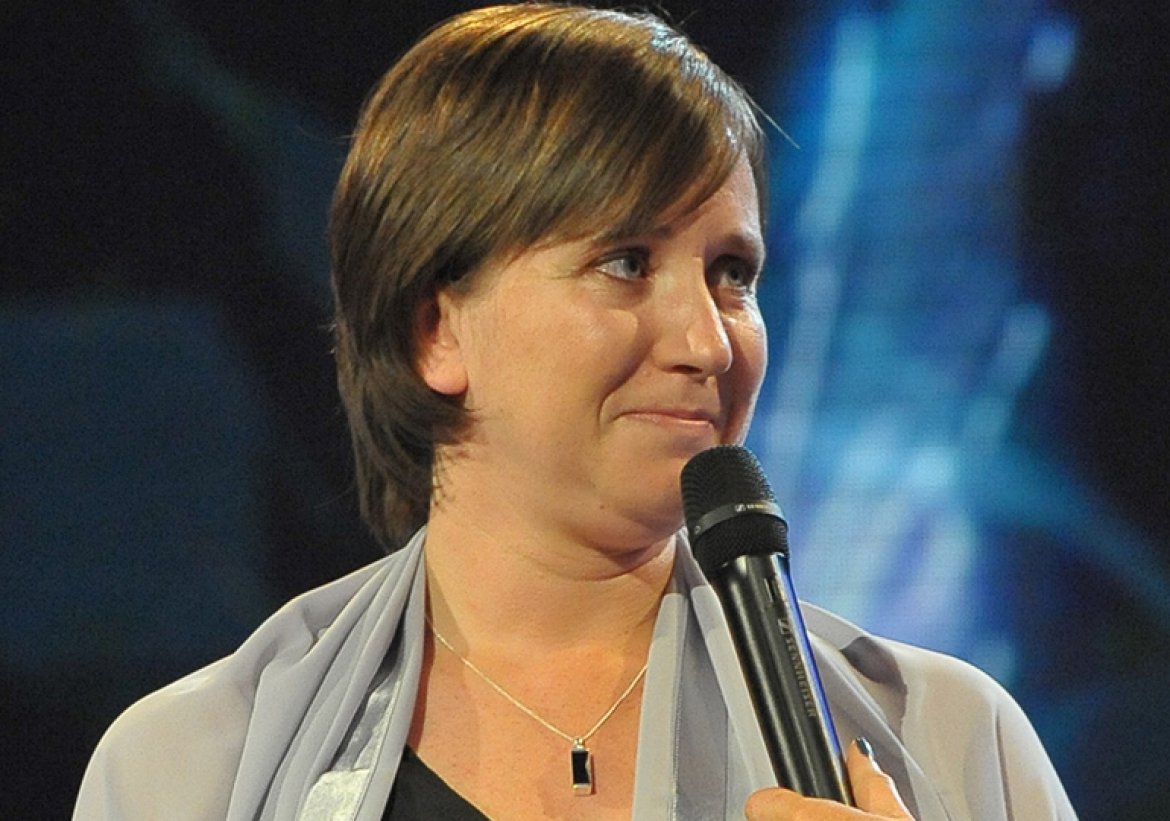 A crash between two cars on a level crossing would have led to certain disaster, but for superwoman Lucy Gale.

The taxi driver risked her life by dashing into the path of a speeding train to save two terrified motorists.

And her swift action meant that a catastrophic rail crash was averted.

Lucy, 33, was taking a passenger home from the airport when she came across the scene at the level crossing at Hensall Station, near Goole, in Yorkshire.

The drivers of the two cars were trapped as a fully-laden 22-wagon goods train hurtled towards them.

Without thinking of her own safety, Lucy first ran to rescue the elderly female driver of one of the cars, which was straddling the tracks, dragging the dazed woman clear.

"I could tell she was in a state of shock and I just wanted to make her safe immediately. So I undid her seatbelt and pulled her away," recalls Lucy.

Mum-of-one Lucy then spotted the train which was just 500 yards away and approaching at nearly 80mph.

Brave Lucy dashed back into the path of danger in a desperate bid to get the car off the railway line.

In a frantic final few seconds, she struggling to adjust the seat so she could reach the car"s pedals. Then she slammed the gearbox into reverse and screeched back to avoid disaster.

"I could see the train coming, but I didn"t think about it," says Lucy. "I just thought to myself, "Just move the car". It was instinct that took over."

Lucy"s heroic actions avoided what would have been a massive collision between the freight train and the car.

In turn, that would have sent the wagons smashing into a busy passenger train waiting in the station just yards away.

But Lucy wasn't finished yet. She ran to the male driver"s aid, ripping open his door and dragging him out as the train sped by just inches away.

Lucy realises now that she could have been sucked under the train"s wheels. "The danger didn"t enter my head at the time," she says.

"As it sped by I felt the air rushing, like it was sucking my brains out through my ears, but I just carried on."

By this time, the train driver – alerted to the danger by a signal operator – had applied the brakes.

But the train's momentum was so great that it didn't come to a halt until it was a kilometre past the level crossing.

PC Harry Thompson, one of the first police officers on the scene, says he was "astounded" by Lucy"s courage.

"Her level-headedness and quick thinking helped avert a disaster," he explains.

His colleague Supt Peter Mason adds: "She put her own life at risk in order to save the lives of others."

But like so many real-life heroes, Lucy remains incredibly modest about what she did.

"I'm no hero," she maintains. "Somebody needed to do something and there was nobody else there to do it."