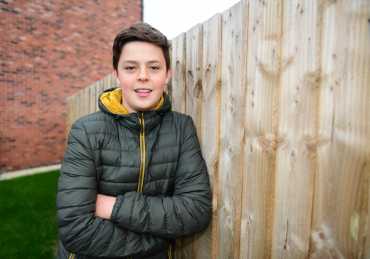 Saved his dad’s life after their kayak capsized in icy seas, dragging him to safety from the water and carrying out CPR 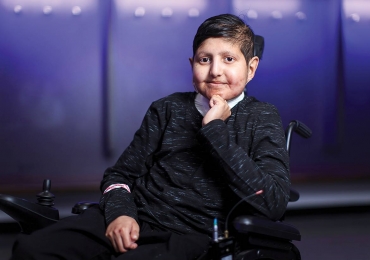 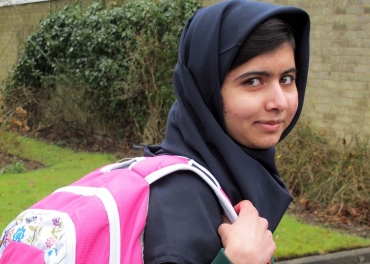 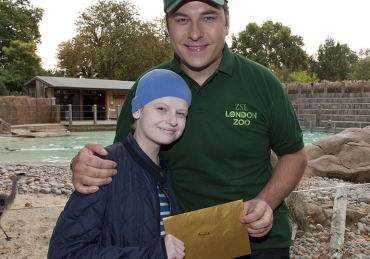 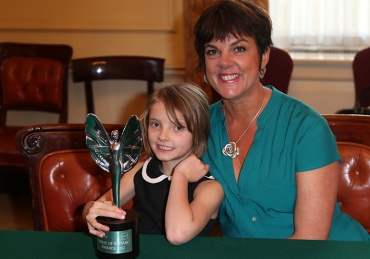 Brave Ramona had a split second to make a life or death decision as an out of control car hurtled towards her and little sister Trixie.