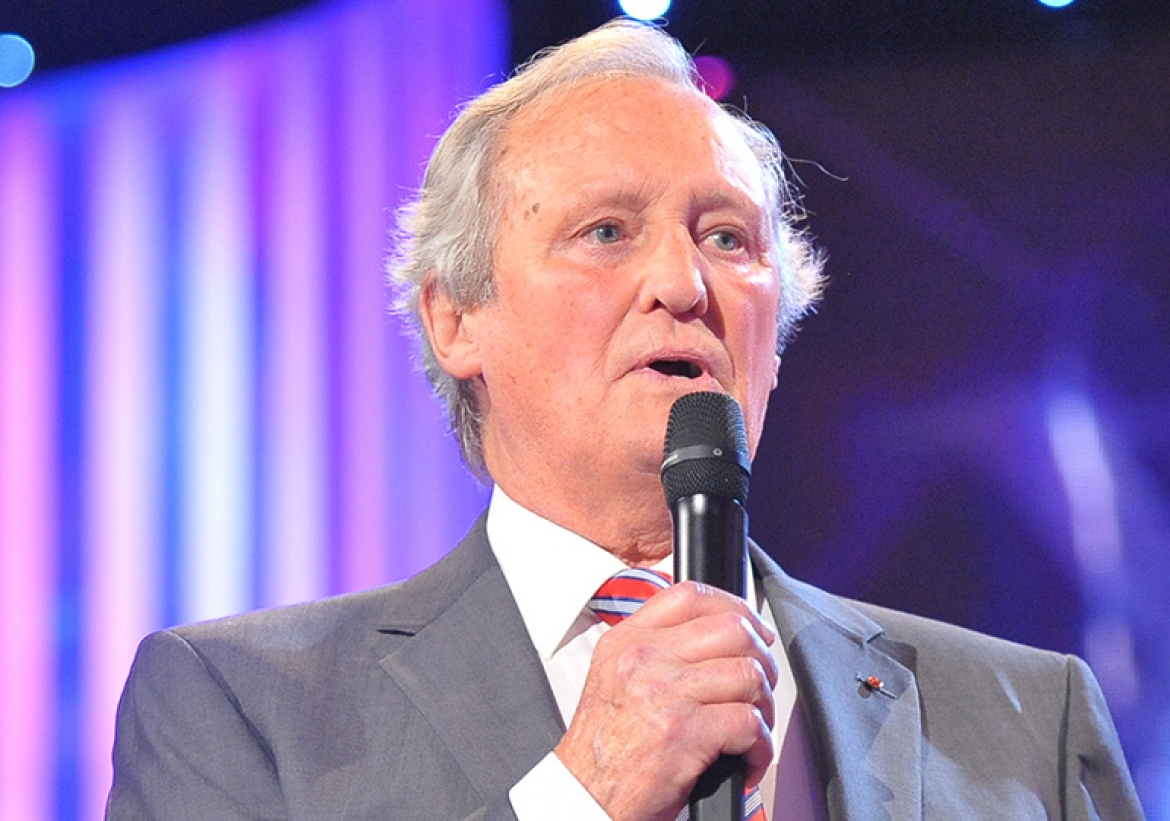 It is impossible to imagine the agony of losing your child to cancer. But from the depths of his own grief, Bob Woodward embarked on a life-long crusade to help every other parent and child going through the same ordeal.

Since founding the charity CLIC (Cancer and Leukaemia In Childhood) more than three decades ago, Bob, 78, has helped raise around £100million to pay for vital support for families and research to help find a cure.

Bob's son Robert was just 11 when he died of neuroblastoma, one of the most common childhood cancers. Bob remembers clearly the moment doctors told him and his wife Judy, 75, their son had the disease.  "It was February 21, 1974 at 2.10pm," he recalls. "It was like stepping through a door and turning around to find it locked behind you. My family's life would never be the same."

Left untreated, Robert would have had just six weeks to live, but he fought the disease for three and a half years. It was his strength that inspired Bob to "change the world of the child with cancer".

Travelling four miles from his home in Frenchay to Bristol Hospital every day to visit Robert, it struck Bob, who ran a building firm with his brother John, that parents outside the city had nowhere to stay.

So he refurbished a home he'd planned to knock down and opened it for them to use. On January 16, 1976, CLIC was founded with Bob at the helm.

Sadly, Robert passed away 18 months later. Yet, still determined to do something positive, Bob – who also lost another son Hugh, born with Down"s syndrome, when he was only four – dedicated all his spare time to CLIC.

Within a few years the charity had a network of "homes from home" – each near the country's seven major children's cancer centres.  "I didn"t have a clue how to fundraise in the beginning," admits Bob. "I had to learn how to inspire people to donate."

In the early 1990s, Bob visited Moscow in the wake of the Chernobyl nuclear disaster to speak to paediatricians about the world-leading British children"s cancer care system.

He also talked to ex Soviet president Mikhail Gorbachev, who went on to become president of CLIC International after a visit to CLIC House.

The charity expanded to provide holidays for young cancer patients, and the CLIC Research Unit was set up at Bristol University.

Bob launched CLIC nurses to provide treatment to children in their own homes. CLIC merged in 2005 with the Sargent Cancer Fund to become CLIC Sargent, and is now the country"s biggest childhood cancer care charity.

Sadly, this remarkable man is now fighting his own health battle after being diagnosed with inoperable prostate cancer eight years ago.

Yet, he says: "I have been so fortunate in life. I've travelled a path I would not have chosen."

And he adds: "Robert was my inspiration from the start."He and Hugh are with me every day."