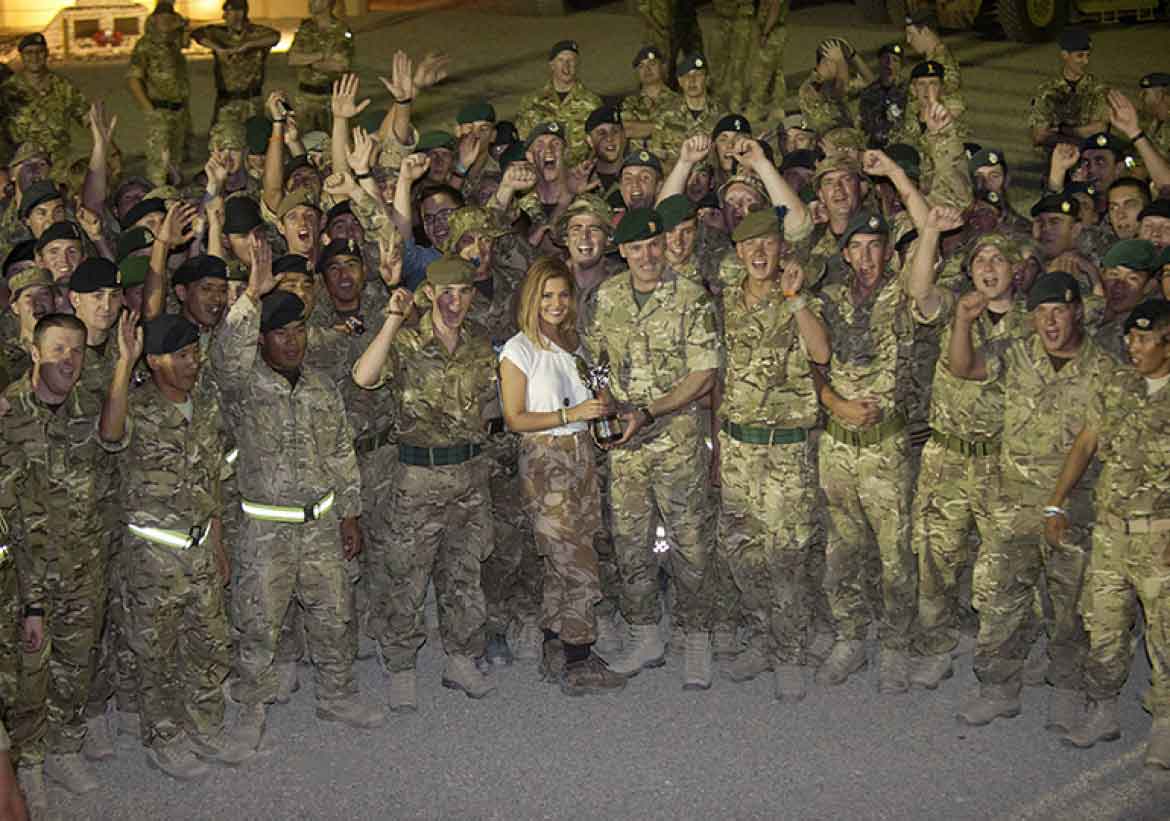 Exactly 10 years have passed since British troops were first deployed in Afghanistan to take on the Taliban in the aftermath of the 9/11 attacks.

In that time they have shown the courage, strength, determination and decency that makes our Armed Forces the envy of the world.

Tens of thousands of soldiers, sailors and airmen have left their families behind and made huge sacrifices to protect the people of Britain and the rest of the world.

And we must never forget that more than 375 have made the ultimate sacrifice in a decade that has seen intense fighting and the constant threat of homemade bombs and suicide attackers. The counter-IED Task Force put their lives in peril every time they defuse a roadside bomb, not only to protect their comrades, but also the lives of the local Afghan people.

The courageous army medics offer the same professionalism, care and dedication whether they are treating injured British soldiers, civilian bomb victims, or even Taliban fighters.

Our Armed Forces have also led the way in reconstructing the country, building desperately needed schools and hospitals.

And they have helped bring about democracy, as well as liberate millions of women who were treated as mere possessions under the iron grip of the Taliban. The achievements and sacrifices of all our troops over the past decade are honoured by our Special Recognition Award, which was presented in Afghanistan by pop star and new Forces" sweetheart Cheryl Cole.

Handing the award to Brigadier Ed Davies, Commander Task Force Helmand, an emotional Cheryl said she was proud to be honouring "the bravest of the brave".

And she added: "I have so much respect for our Forces. We all owe them so much gratitude."

The people of Britain can never repay the debt to those who put their lives on the line to protect us.

That is why we honour them as the Pride Of Britain.