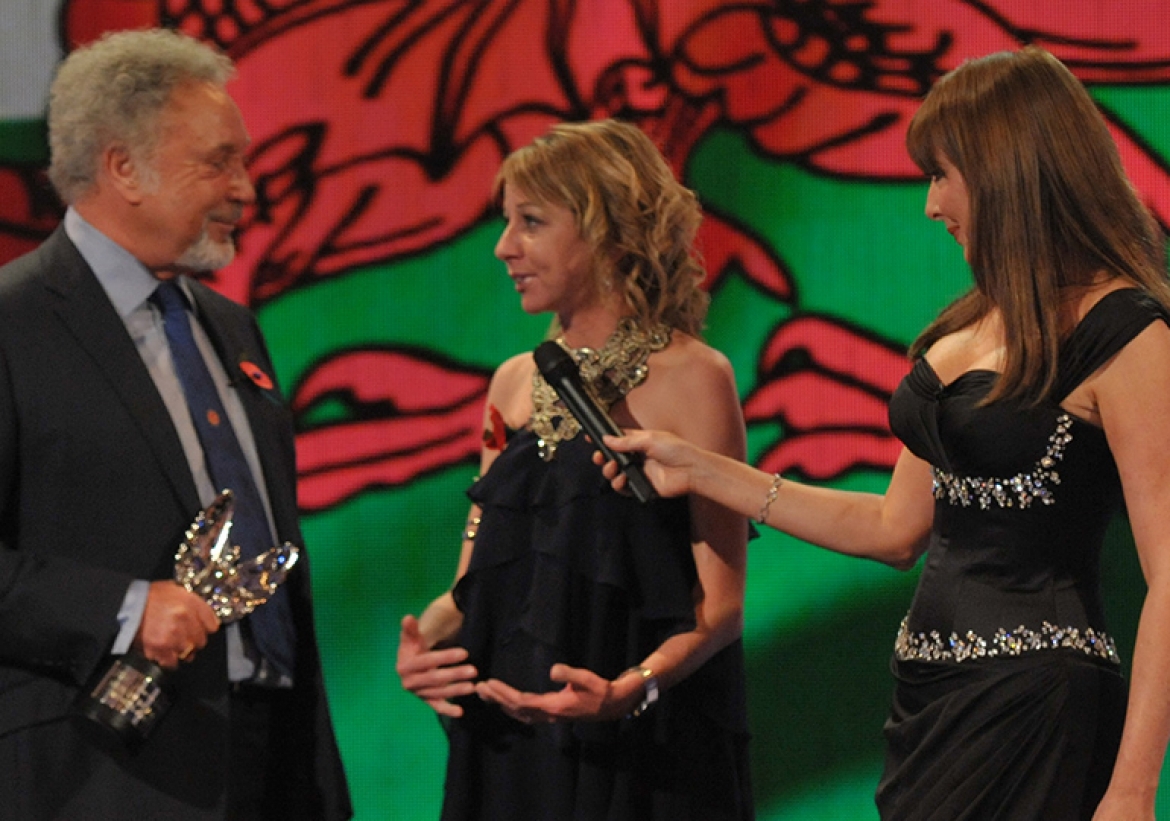 Allison made medical history as the first person in Britain to have all her major organs transplanted. And she returns to hospital almost every day... as a doctor.

When her failing liver, heart, lungs and kidneys were all successfully replaced as a teenager she vowed to repay the medical world.

Allison, 32, of Cardiff, was diagnosed with cystic fibrosis as a baby. Her liver failed when she was 14 and it was two years before a donor was found.

By 18, her lungs and heart had to be transplanted.

But she made it to medical school.

She said: "If I've learned anything, it's don't fear death, fear the unlived life. I've had more than a second chance thanks to two people who died. I'm not throwing it away."