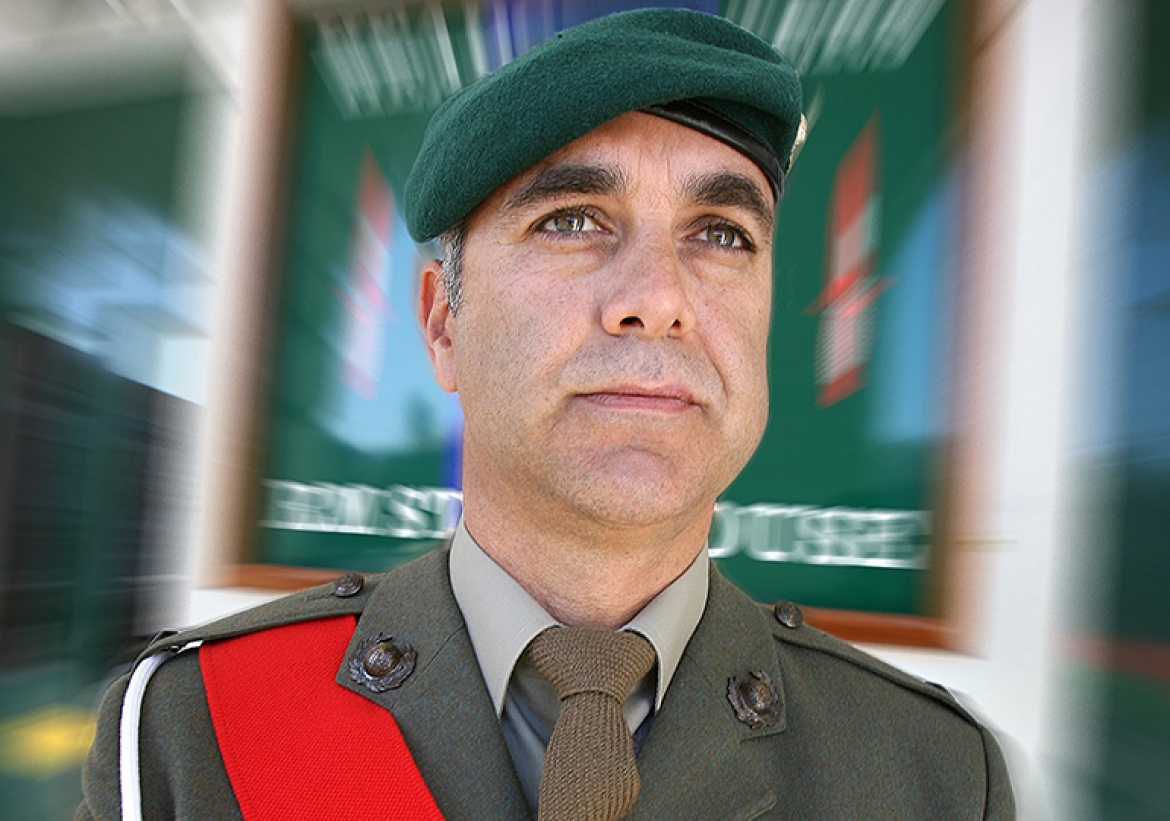 Royal Marine Sergeant Noel Connolly saved the lives of 30 of his comrades when he prevented a Taliban suicide bomber from detonating154lb of explosives.

The 41-year-old was stationed in an abandoned school in the Kandahar province of Afghanistan when his unit were warned a suicide bomber was about to kill them.

The dad-of-two saw a man on a motorbike outside. He ordered him to stop and spotted a detonator toggle on the handlebars.

Noel said: "I hauled him off."

The bomber was eventually jailed for 18 years.

Modest Noel, a marine for 22 years, who is from Manchester but now lives in Plymouth, Devon, played down theachievement which won him the Military Cross.

"I'm not brave," he said. "Someone had to stop him. This was very much a collective effort by Lima Company."

He didn't even tell his family about the incident until his sister Breda asked him whether a story about an"unnamed soldier" had anything to do with him. 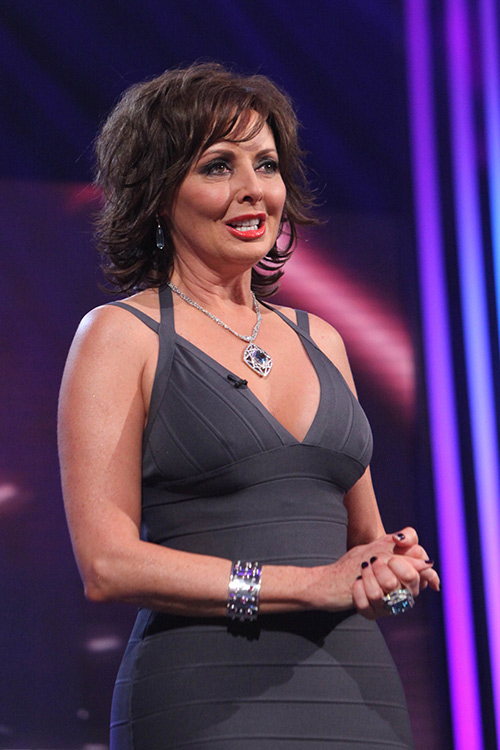