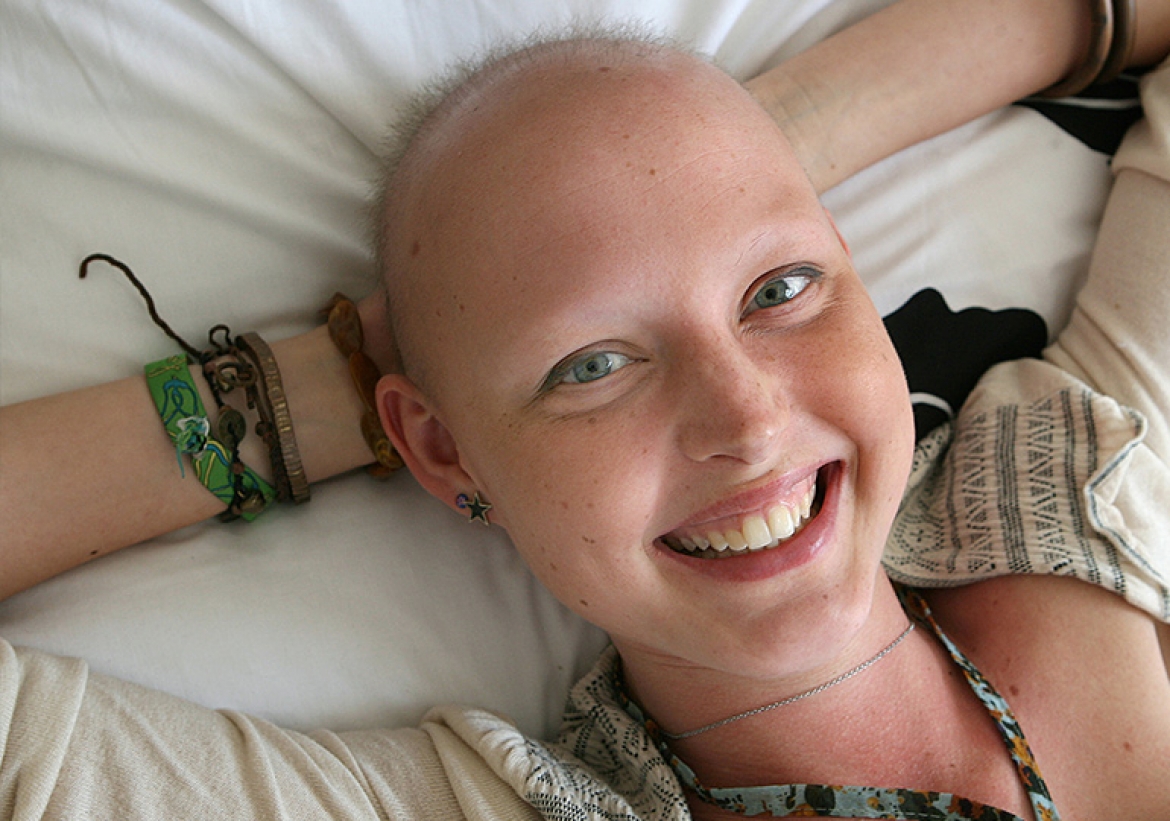 Being diagnosed with breast cancer at just 23 is a devastating blow.

But Kristin Hallenga has refused to let it break her spirit. Despite her ordeal, she has focused her energy on helping others combat the disease.

In a Cancer Research UK ad, Kristin touched millions of hearts as she said: "Cancer isn't a fight we always win".

In February, Kristin, who has an identical twin Maren, was found to have cancer in her breast and spine. Yet eight months earlier a GP told her not to worry about her "lumpy breasts".

But she remains upbeat and wrote on her blog: "I'm only 23 and staring at the prospect of a hairless, boobless life. It is my highest hope that by sharing my story, other young women will learn a potentially lifesaving lesson."