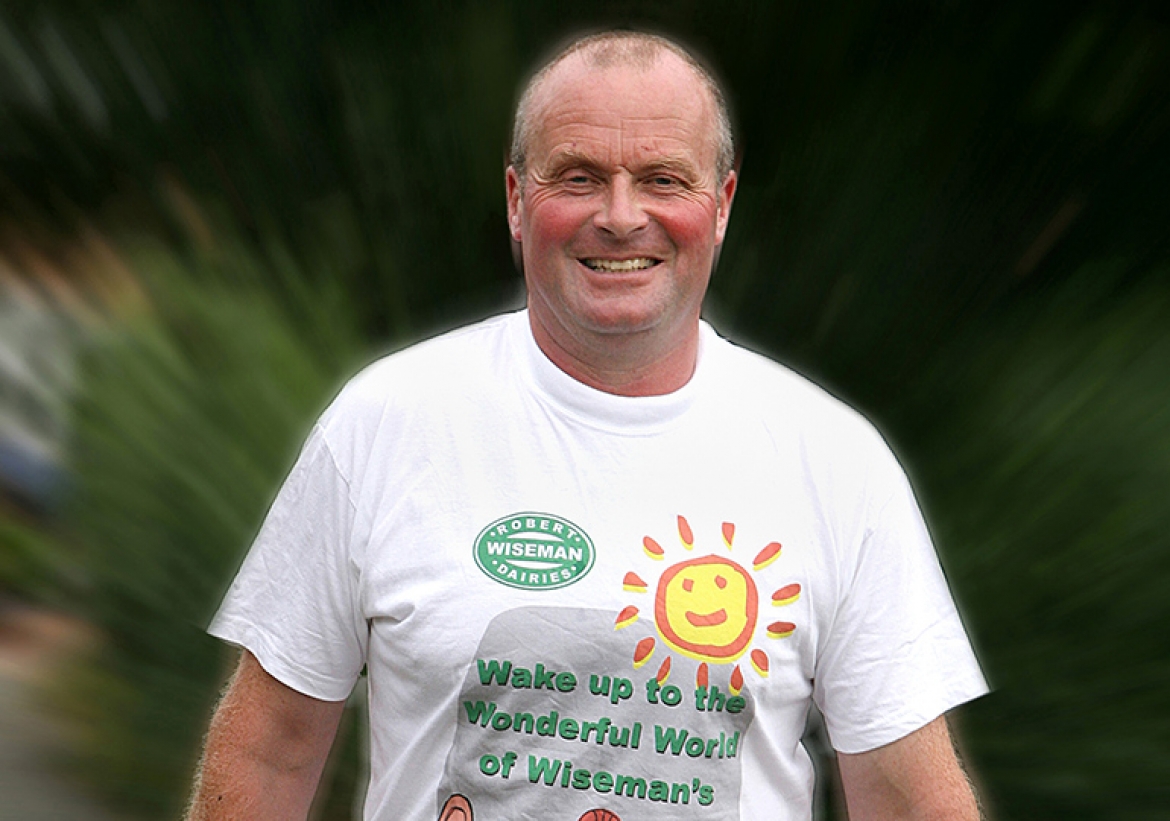 To the outside world, Tony Fowler is just a milkman, braving the early morning cold to deliver fresh supplies to people's doorsteps in time for breakfast.

But to the residents along the 100 mile-route he travels every day, he is an invaluable local crimefighter, acting as the eyes and ears of the 21 villages on his round while most people are still asleep.

Tony, 48, has been responsible for an astonishing number of arrests in areas where there is no police station for miles.

Over the last 20 years, his crimefighting record has included stopping robberies, busting drug deals and chasing youths intent on stealing.

He once managed to foil a gang of car thieves by blocking their escape with his milk float. He also chased robbers who had raided a post office and called the police when they outran him.

During one of his rounds, Tony observed a drug deal worth hundreds of pounds before reporting it to police. He also chased youths away from a golf course when he spotted them trying to steal clubs, and he helped stop the local village store from flooding.

Tony also keeps an eye on people's homes when they are away and has even rescued an elderly woman with Alzheimer's from a fire.

Vulnerable locals say they totally rely on him as he drops off prescriptions at their homes in and around Melton Mowbray, Leicestershire.

Tony's customers say his smiling face brings a ray of sunshine to the hundreds of people he delivers to from an 18mph float decorated with pictures of crimefighting duo Batman and Robin.

And he even finds the time to raise money for charity, delivering leaflets for good causes and organising sponsored pushes of his float.

"It's the little things that count as much as the bigger things," says father-of-one Tony. "I'd hope that people would do the same for me if I was in trouble.

"You just don't have time to think about things and it isn't really an option not to help somebody. You don't ask, you just do it.

"I've been a milkman for more than 20 years and I notice when things are out of place or amiss in the community.

"The motto on the back of my float is 'Crime: Together We'll Crack It', and I believe that."

Even his local police force are keen to show their gratitude for his help as a crimebuster.

"Over the years, Tony has helped us bring several criminals to justice, as well as all the other things he does for the community, and we'd like to say a big thank you to him," says PC Keith James of Leicestershire Police.

"People like him are so important to our communities, and I know how much people appreciate what he does."