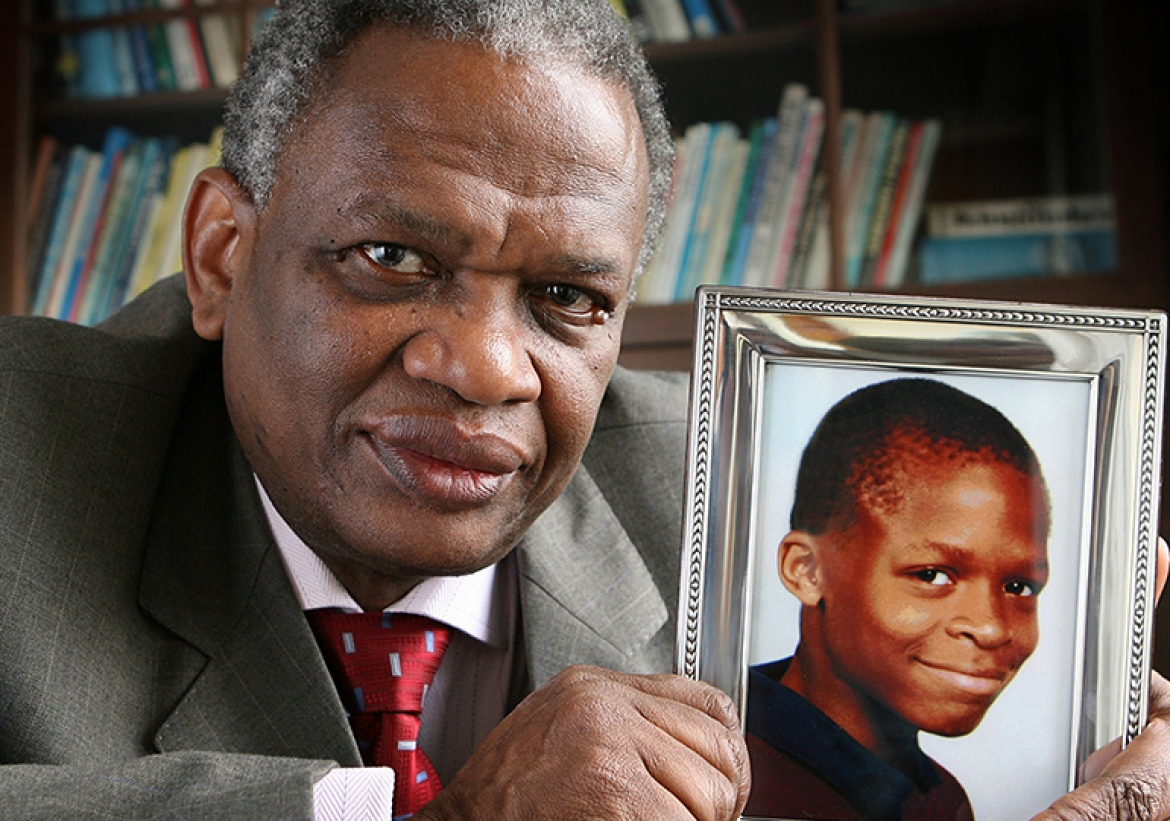 When 10-year-old Damilola Taylor was callously murdered in 2000, instead of turning their grief into bitterness, his parents looked for hope.

They founded the Damilola Taylor Trust in his memory with the aim of addressing the issues surrounding knife crime and urban street violence.

Together with his wife Gloria, who sadly died this year, Damilola's father Richard kept his dignity through three trials at the Old Bailey before brothers Danny and Ricky Preddie were finally jailed in 2006.

"We set up the trust in the hope that our son's death would bring hope, life and opportunity for Britain's underprivileged youth," says Richard.

"Damilola lost his life because of enormous problems in this society, problems that still exist in all communities today.

"We have a duty to change things for our children, so they can live their lives free of fear and violence with renewed optimism in the future."

Richard champions projects nationwide, including innovative 'gang-breaking' schemes where youngsters are taken away from the postcode which has become their world and shown life outside the gang.

In Peckham, South London – where Damilola was stabbed to death with a shard of glass – the Trust worked with youth project From Boyhood To Manhood, sending 100 deprived young men, who had lost all hope and direction, on Outward Bound courses over a three-year period.

And despite holding down a full-time job, Richard also developed the Access To Medicine programme run by King's College Hospital, where the first selection of students graduated last year.

The project gives grants, medical books and equipment to students from deprived backgrounds to help them realise their dreams of becoming doctors – an ambition Damilola tragically never achieved.

"All young people should be allowed to reach out to touch their dreams," says Richard, 59, of Shooters Hill, South London.

Richard also visits every family who loses a child to street crime.

"This is my life now, to carry out our vision," Richard continues. "If we can defend the young people of these communities, our quest will be a worthy one."

In the year when Damilola would have turned 18, his father continues to engage with hundreds of young people to tackle street violence, offering them the second chance at a life his own son was cruelly denied.

Home Secretary Jacqui Smith, says, "As a mother my heart goes out to Richard Taylor, who lost Damilola in the most appalling circumstances.