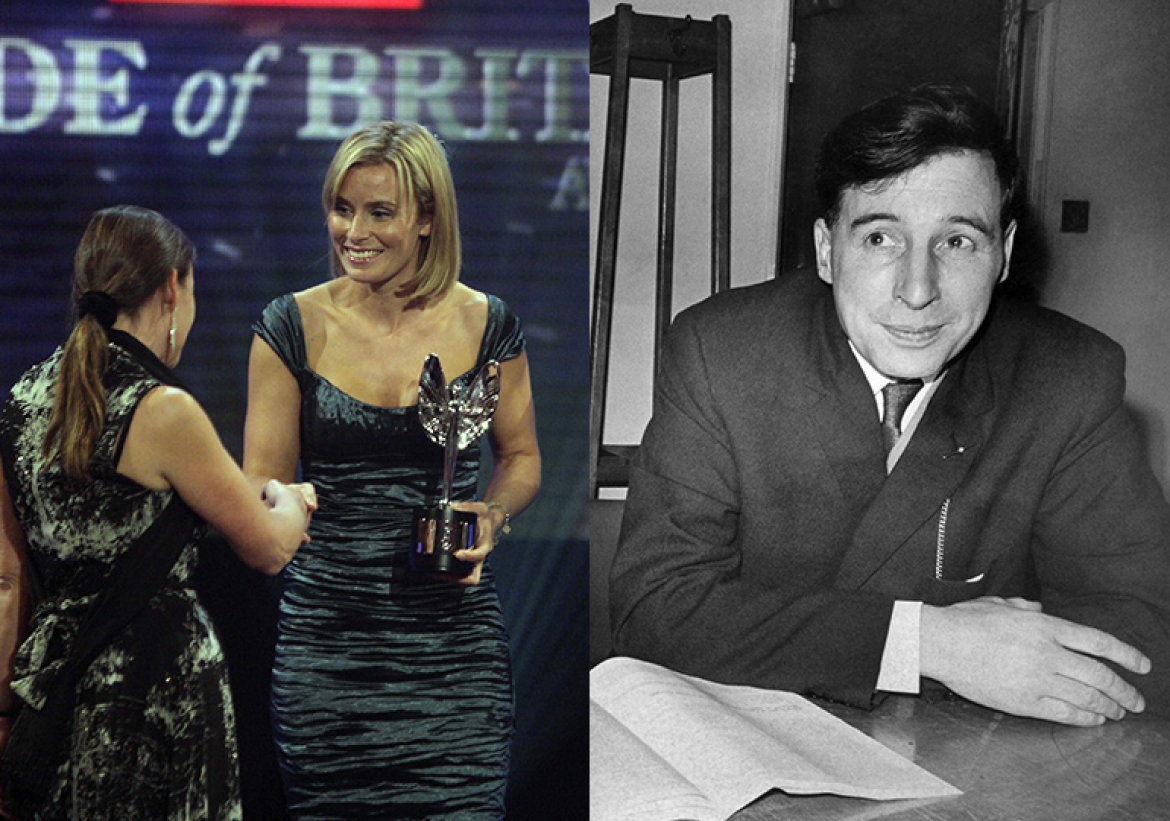 Thirty years ago, Lesley Brown made headlines when she gave birth to her daughter Louise, the world's first test tube baby.

As Lesley and her husband John celebrated the arrival of the child they thought they would never have, scientist Professor Robert Edwards celebrated the success of a scientific breakthrough that would go on to give hope to millions of childless couples worldwide and bring about the birth of well in excess of three million children.

Lesley, whose fallopian tubes were blocked, had conceived Louise through in vitro fertilisation, or IVF – a technique Professor Edwards pioneered after a decade of research in his Cambridge University laboratory.

In 1968, Professor Edwards teamed up with gynaecologist Patrick Steptoe, from Oldham, Greater Manchester. Together with their nurse-technician Jean Purdy, they started work on their ultimate aim of a human pregnancy, and began harvesting human eggs.

Opposition to their experiments started to grow, with accusations their work was "unethical", "immoral" and "dehumanising". They struggled to find a clinic from which they could consult, so they set up their own in Oldham.

They found no shortage of desperate couples who were told they would never have children. Professor Edwards frequently travelled between Cambridge and Oldham, bringing freshly gathered eggs in a tube.

Progress was slow, and for years Edwards and Steptoe failed to achieve a pregnancy due to problems that arose during the egg recovery process.

In 1976, as they were working on improved methods, they were approached by the Browns, who had been told they would never conceive a child. Their new approach to IVF was successful and on July 25,1978, healthy baby Louise was born by caesarean section at Oldham And District General Hospital.

Since then, Professor Edwards' discovery has helped millions of couples have children, with more than 11,000 British women a year undergoing treatment.

Scientists say it has paved the way for many groundbreaking scientific developments, including embryo stem cell and regenerative therapies.

Now 83, Professor Edwards helped Louise Brown celebrate her 30th birthday at a party in July this year. It was held at the Bourn Hall Clinic in Cambridgeshire which was set up by Professor Edwards and Patrick Steptoe, who died in 1988.

Also at the party were Louise's 20-month-old son Cameron and the families of 30 IVF children – one born every year since 1978.

Professor Edwards says, "I am delighted to see that Louise has grown up and has a family of her own, and to know that so many people have benefited from IVF."