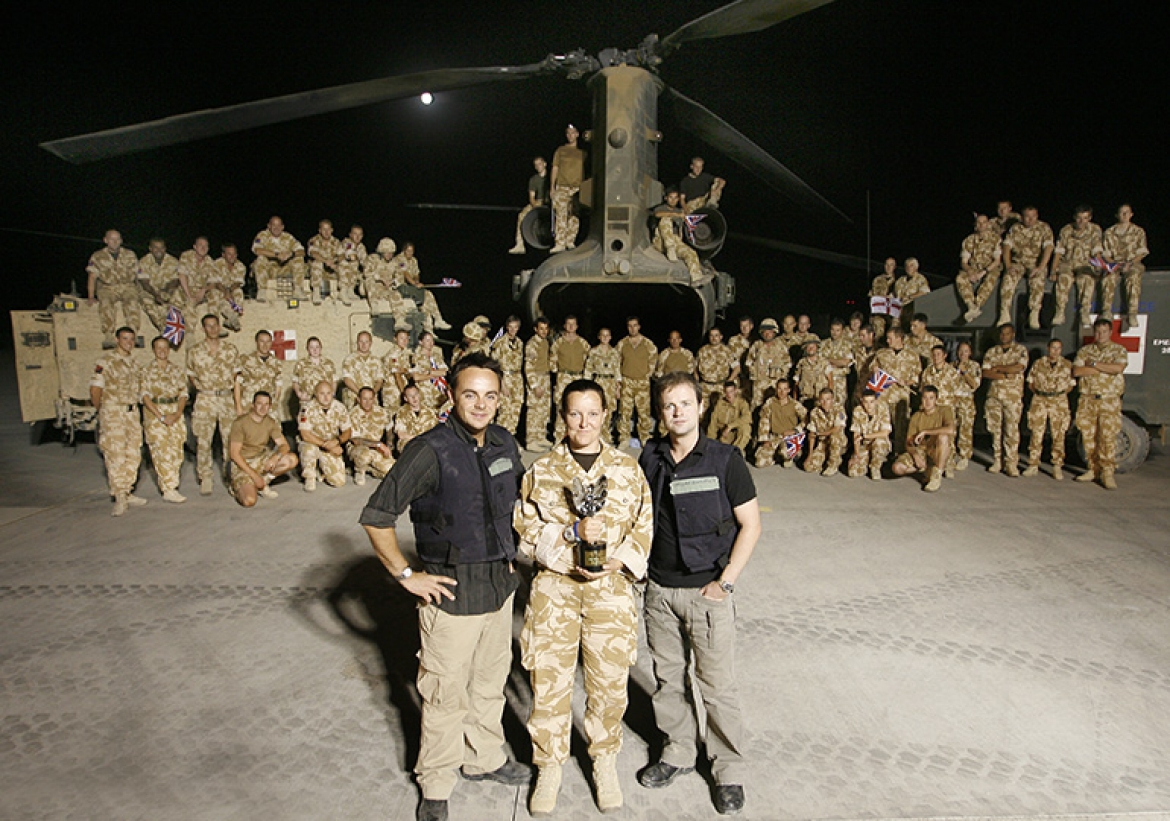 In the battlefields of Afghanistan, the specialist Medical Emergency Response Team risk their lives every day by flying missions in the hotbed of terrorist activity.

Known as the MERT, they serve as Helmand Province's combat air ambulance. Supported by a bomb disposal team, fire and rescue unit and an infantry close protection squad, the MERT's job is to sustain life, stabilise casualties and get them to the hospital facility at Camp Bastion.

Procedures usually carried out in a hospital emergency department often take place in the back of hot, moving, noisy helicopter. And in the unforgiving, harsh conditions of a war zone, the role of MERT is vital for saving lives.

But it's not just British soldiers who are rescued – the team also treat International Security Assistance Force troops as well as local civilians and wounded enemy fighters.

Once on board, all patients are afforded care on medical grounds alone. "The Medical Emergency Response Team is just one fine example of the professionalism, commitment and teamwork that makes our Armed Forces so effective," says Chief of the Defence Staff, Air Chief Marshal Sir Jock Stirrup.

The specialist unit flies its rescue missions night and day around the volatile active combat zones.

Under immense pressure, the team completes 24-hour tours of duty and is on call seven days a week, ready to respond to any injuries that UK and coalition troops may suffer on the frontline.

The rapid response team of 16 personnel consists of a protection element, or Quick Reaction Force (QRF), of eight soldiers operating alongside the medical team of a consultant anaesthetist, an accident and emergency specialist, and two medics.

Once the team land in a CH-47 Chinook RAF helicopter, the QRF soldiers secure the area for the recovery of the injured as the medical team get the patients onboard.

The patients are then transported back to the hospital at Camp Bastion, while the MERT wait for the next rescue call to come in. And their skills make the MERT the most advanced first-response airborne combat medical team in the world.

"Such performance – in this case the saving of lives – is the product of training, equipment, leadership, confidence and high morale," says Air Chief Marshal Stirrup.

"Public support is an important contributor to high morale. It is right that each and every member of the Armed Forces is recognised and valued for what they do on the nation's behalf.

"The Pride Of Britain Award is a splendid example of public support, and one that we all very much appreciate."